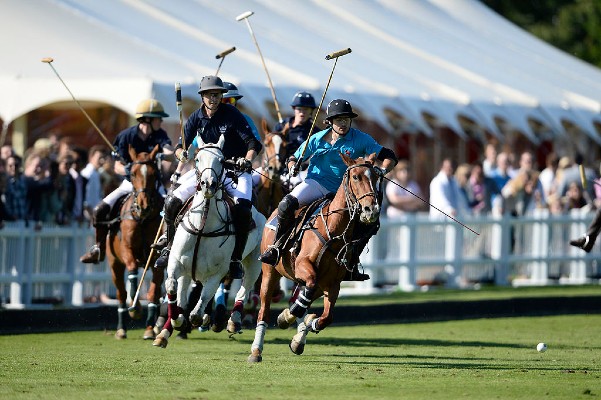 Among the many notable things that India is known for, mobile gaming is now one of them.

The gaming industry in India is fast-growing and booming. Different categories of mobile games have begun to develop in India as many people return to their mobile phones for engaging in fun activities. Arguably, the global pandemic also helped accelerate the growth of the gambling industry between late 2019 and 2021.

The current boom and growth in the Indian gaming industry can be attributed to technological advancements. Also, the increase in affordable smartphones and internet data have made it easier for people to engage in mobile gaming. In 2020, the Indian gaming industry was estimated to be worth $2.4 billion. This growth has revealed how technology can shape an industry and a country to make it more unique and innovative.

How Mobile Gaming Was Originated

Before gaming became popular enough to be played on mobile devices in India, people participated in sports and other fun activities. Many games, including sports, have been adapted and developed into online, video, and mobile games today. These games have been adapted so that gamers can play alone or with other people around the world through the multiplayer option.

Popular Games that Originated from India

There are several indigenous Indian casino games. Many of them have been so popular among Indians in time past. With the rise in technology and many people playing mobile games on their mobile devices, some of these games have been adapted as online games so that people can continue to enjoy them on the go. Some of the games include:

The chess game was believed to have originated in Northern India in the 6th century AD. It has been said that chess traveled from the North of India to Persia, spreading throughout the Asian continent. Other people have also argued that chess was originated in China. Above all, chess is now very popular among many people, and it is played online and as a downloaded game.

The origin of Andar Bahar is undisputed. It is a well-known and top-rated Indian card game. The game was said to have originated in Bangalore. It is a betting game, which you will find in a typical Indian online casino. It is easy to learn and play, and the odds of winning are 50/50. Andar means left side, while Bahar means right side. The main logic of the game is to guess where the drawn card will appear, on the left or the right side. It is purely a game of luck.

Related:  How Can You Reverse The Signs Of Aging From Harlem To Hollywood?

Jhandi Munda means Crown and Anchor. It is a traditional game that is mainly played on the streets or played at home. It is prevalent in India. Jhandi Munda originated in the northeast of India, and it is a game of dice. The six dice used to play this game has six unique symbols on each. Players gamble on this game by betting on the symbol that appears the most in one dice roll.

Because of how popular this game is in India, developers have found a way to adapt it to the digital world where the options are more, and the payouts are way bigger. So, people can now play Jhandi Munda games online and enjoy them anytime and anywhere.

Teen Patti is a version of Poker, Indian Poker. Teen Patti means “Three Cards.” According to its history, Teen Patti is very popular in Indian culture, and it is mainly played during Diwali, an Indian festival. In this game, players play against each other and not the house. Teen Patti has been adopted as a mobile online casino game as many Indian players enjoy it. Unlike regular poker games, Teen Patti is designed natively for Indians. It is also easy to understand and play but to master; it will take some consistency.

Indian Rummy is a card game commonly known as “Paplu” in India. It is a trilling popular online game that gives players thrilling experiences around the clock. Indian Rummy is a variation of the Rummy played in other places. The players of this game are being dealt with a set of 13 cards; two decks of cards are used when there are two players. When three players are involved, three decks are used.