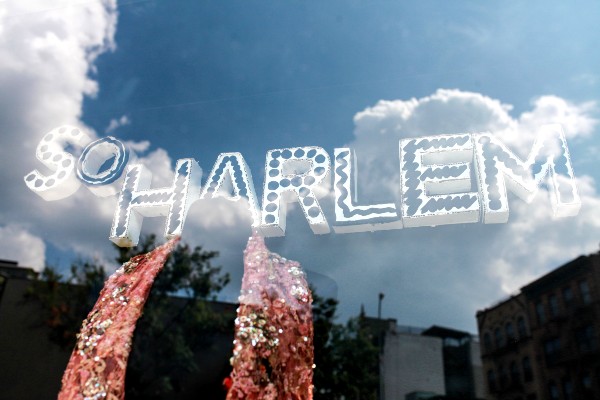 The Janus Property Company has executed a lease at the Manhattanville Factory District’s Mink Building, approximately doubling the footprint of SoHarlem.

Founded in 2011 by Janet Rodriguez, SoHarlem’s current CEO, SoHarlem has evolved to cater primarily to the fashion industry and features numerous master artisans, seamstresses, and tailors.

It is well known for its retail operation, including its long-standing focus on sustainable practices and using overstock and industry byproducts in creatively producing new fashion items and accessories.

Along with its retail and salon environment and production facilities, it provides training classes for beginners to experts.

Of almost 1,000 applicants and 250 finalists, SoHarlem was one of only 15 selected recipients nationwide.

“It’s been amazing to watch SoHarlem and its creatives continue to grow in the Mink Building,” said Scott Metzner, Principal of the Janus Property Company. “Their creativity and devotion to sustainability, even during the pandemic, are attributes that will surely drive its continued success and growth. We look forward to helping them reach their goals in the vibrant West Harlem innovation community.”

“The Manhattanville Factory District has been a strategic facilitator,” said Rodriguez. “As we grow our organization, our location at the crossroads of north and south, east and west, with exceptional mass transit and bike path access, and adjacency to the resources of both Columbia University and City College has been critical.  We are proud of our role as innovator and employer in this location.  One of our core missions is to provide an opportunity to those who have long been left out of the top of New York’s economy and we’ve proven this approach can co-exist with a successful business model.”

The Manhattanville Factory District is a 1.5 million-square-foot, the multi-phase, master-planned campus that includes extensive private and publicly accessible outdoor space. 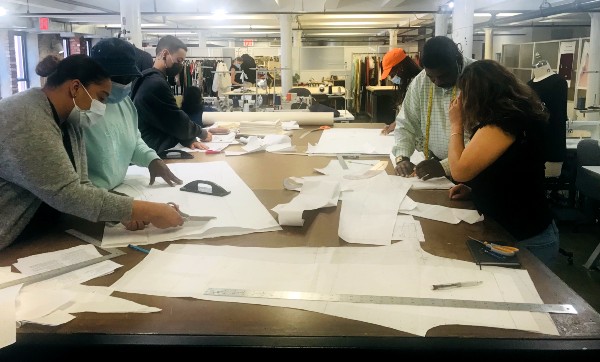 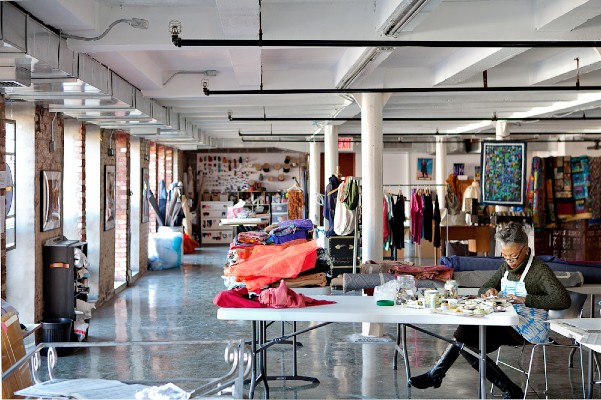 It spans east from Amsterdam Avenue from West 125th to West 128th Streets. It is just a few short blocks from the West Side Highway, Hudson River Park Bike Path, and the A, C, B, D, and #1 subway lines. A major focus of the District has been building a vibrant science and creative cluster into the existing West Harlem fabric.

The design of each component of the campus addresses the architecture and scale of the neighborhood while modern lab facilities and flexible office, not-for-profit and retail space deliver on New York City’s pressing need for a well-located state-of-the-art innovation campus embedded in a walkable neighborhood.

The Janus Property Company is a developer, long-term owner, and manager of commercial, mixed-use and residential properties in New York City, with a current primary focus on the creative redevelopment of the Manhattanville Factory District in West Harlem.

It specializes in understanding the numerous issues involved in developing and managing real property in New York.

This has resulted in an impressive array of successful projects ranging from the extensive rehabilitation and new construction of market-rate and affordable rental and condominium housing to mixed-use projects, small and large-scale life science properties, and master-planned neighborhood development.

Janus is headquartered in the Manhattanville Factory District.