NYC and Canada reopening bars and restaurants: phases and guidelines

New York City is one of the world’s most important cities when it comes to entertainment, hospitality, food, and culture. Basically, everything that entails social activities. That is why the economic damage that the city saw during the pandemic was so dramatic. However, currently, New York is one of the states that have the least number of COVID-19 cases in the United States. The city has a multiple-phase reopening system. Each phase determines how many guests can the restaurant accommodate and what the protocol of serving the guests is. During the first two phases, only take-out and delivery services were allowed. Phase 3 allows restaurants to arrange tables for outside dining. Canada follows a similar path. As of mid-June, some provinces allowed outdoor dining. The financial troubles caused by the pandemic will most likely keep 26% of restaurants closed in Canada. The ones that are reopened are following strict guidelines, such as cleaning the “high-touch” areas more frequently, maintaining a distance between tables, and even putting a plexiglass screen to prevent the spread of the virus.

Ontario: Casinos and ask province to let them reopen

Canadian casinos closed pretty late after the pandemic started, but they may be the last ones to reopen. Ontario’s casinos ask the government to let them reopen sooner than planned. In a meeting with representatives of the tourism, hospitality, and entertainment sector in Queen’s Park, gaming sector representatives asked the government representatives to explain how they were affected by the pandemic and what their reopening plans were. CEO and president of the Canadian Gaming Association said that the border area casinos such as those in the state of New York are reopening and Canada should allow their casinos to reopen as well. The casino industry already developed a plan for keeping its guests safe. They would only work at a 50% capacity, and, similar to the restaurants, clean and disinfect so-called high-touch areas. Along with traditional casino offers, guests may see some surprises. Casino providers decided to display machines that allow gamers to play casino games online for real money not only poker or roulette but exclusive games specially adapted for guests. The slot machines that usually stand next to each other would be placed six feet apart. At the poker and blackjack tables, the seats would be placed keeping social distancing requirements. The representatives praised Prime Minister Justin Trudeau for dealing with the pandemic efficiently and helping out the industries. However, they ask for permission to reopen sooner, in order to keep functioning and not be forced to close down.

Cineworld, Regal Cinemas parent company, plans to reopen its theaters across the United States on July 31. The country’s largest movie theatre chain AMC will also reopen part of its theatres at the end of the month and the remaining movie theatres in the following week. It is not clear if New York City will allow the movie theatres to reopen in phase four.  Gov. Andrew Cuomo announced that when the State of New York reopens malls where many movie theatres are located they would have special guidelines to follow and make sure the virus particles are removed from the air.   In Canada, Alberta and British Columbia will be the first two provinces to reopen the doors of their movie theatres, which have been shut down since mid-March. A government workplace safety agency, WorkSafe BC allowed British Columbia to reopen three indie film theatres. The maximum capacity will be 50 seats per auditorium. The movie theatres will be open daily. In Alberta, movie theaters will be allowed to accommodate 100 audience members per auditorium. The movie theatre chains train their stuff according to the new guidelines and try to ensure that the surfaces are clean and the air is filtered. 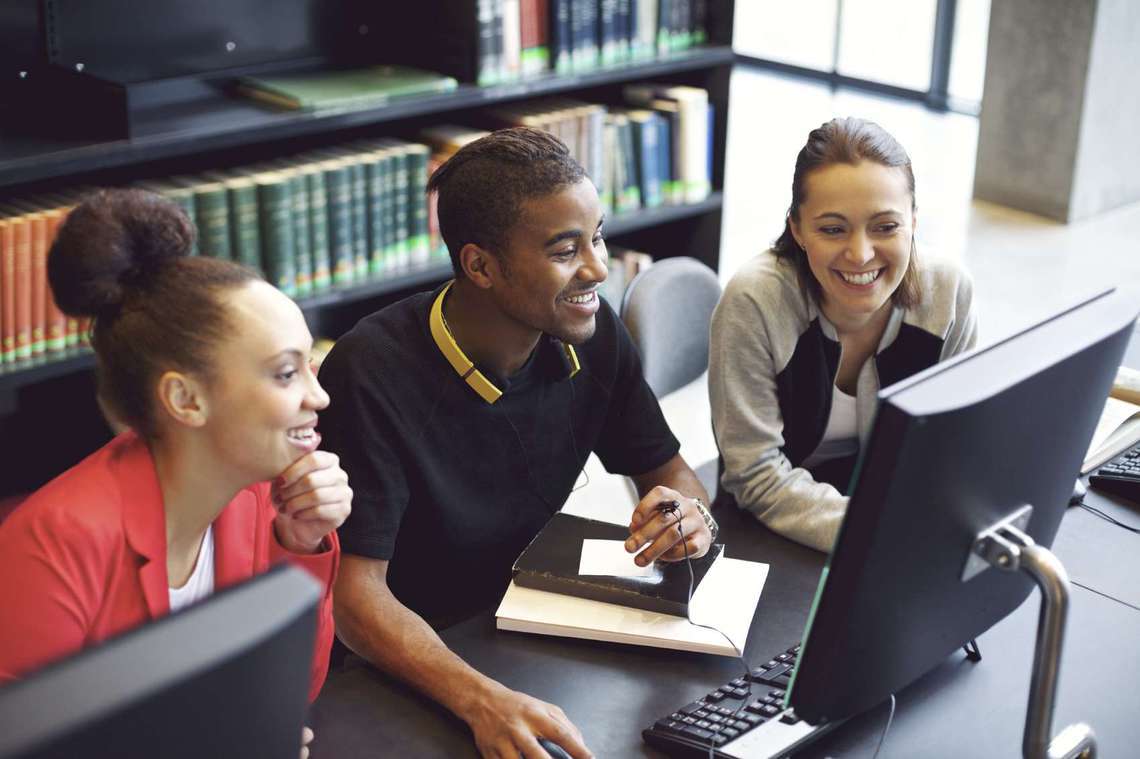 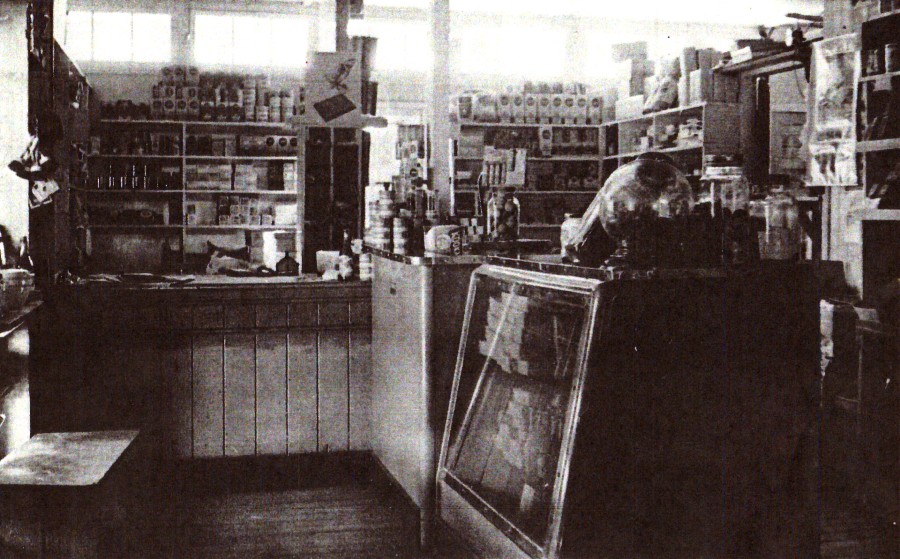