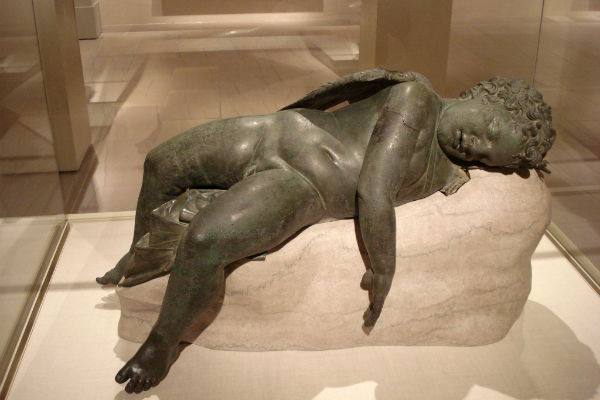 Sleep deprivation has been a popular topic for researchers as of late. Recent studies have found that not getting enough sleep can affect consumers behind the wheel, as well as impact their eating habits.

Now, researchers from Michigan State University have found that consumers who are regularly sleep-deprived have more to worry about than just struggling to focus during the day.

“Our findings debunk a common theory that suggests that attention is the only cognitive function affected by sleep deprivation,” said researcher Michelle Stepan. “Some sleep-deprived people might be able to hold it together under routine tasks, like a doctor taking a patient’s vitals. But our results suggest that completing an activity that requires following multiple steps, such as a doctor completing a medical procedure, is much riskier under conditions of sleep deprivation.”

The effects of sleep deprivation

To understand how lack of sleep can affect consumers’ ability to stay mentally sharp throughout the day, the researchers enlisted 138 participants to complete two tasks involving multiple steps — one at night and one in the morning. Both tasks were designed to assess the participants’ memory abilities and overall functioning.

One side effect of sleep deprivation that the researchers wanted to test was related to focus, as not getting enough sleep has previously been found to disrupt consumers’ ability to properly finish tasks or remember their place in a series of tasks. The tests in this study helped evaluate that function.

In both trials, the researchers distracted the participants in the middle of the assessment, testing their ability to remember their place and continue on with the task successfully reports Consumer Affairs.

Those who got to sleep normally experienced minimal differences in their performance in both tests, whereas those who didn’t sleep saw a 15 percent increase in their error rate in their morning tests versus their evening tests.

Researcher Kimberly Fenn explained that there are “some tasks people can do on auto-pilot that may not be affected by lack of sleep,” but this shouldn’t be the rule consumers live by. Not getting enough sleep can have real consequences during waking hours, and it’s important for consumers to know their bodies, and not push themselves when they didn’t get enough sleep the night before.

“Sleep-deprived individuals need to exercise caution in absolutely everything that they do, and simply can’t trust that they won’t make costly errors,” Fenn said. “Oftentimes — like when behind the wheel of a car — these errors can have tragic consequences.”