The Sindhi Foundation is jumpstarting a 350-mile march across America with the first steps taking place from the United Nations headquarters on Wednesday, April 7, 2021.

Join the Long Walk for Freedom, Nature, and Love will begin at 1 pm.

The organization’s ongoing mission supporting the fight against climate change and human rights violations will conclude in Washington D.C. on April 29, 2021.

Along the route participants will meet with community members, human rights groups, and political leaders who back the fundamental cause.

Motivated to bring forth global change the foundation states that the time is now to understand that, “too many human beings around the world face the appalling realities of enforced disappearances, torture, extrajudicial killings, and forced conversions.

Amidst it all, those with the power to act stand by as global temperatures rise beyond the point of no return, sparking unprecedented fires, droughts, and massive storms.”

Completing the journey in Washington D.C., participants will hold official meetings between Long Walk affiliates and congressional members of the United States Congress.

Political officials have already shared words of encouragement for the upcoming march including Congressman Adam Schiff, who has become a strong ally for the Sindhi people since joining the Congressional Sindh Caucus.

“I have had the honor of getting to know more about the Sindhi people and their peaceful and inclusive culture. I am also deeply concerned to see the trends of human rights abuses in Sindh province, including disappearances, torture, forced conversions, and extrajudicial killings. I hope that the Long Walk can raise awareness for these crimes and bring peace and justice to Sindh. I am with you as well in your efforts to call for action on climate change and environmental justice,” he expressed during a video message.

Additional backing has also been listed from Congressman Jamie Raskin, Congresswoman Eleanor Holmes Norton, Congressman Brad Sherman, Congressman David Schweikert, and Congresswoman Carolyn B. Maloney who stated, “Now more than ever the need to fight for the rights of all people. It is especially important as the current pandemic has worsened the living conditions of many groups… I strongly urge other human rights activists, defenders, and student organizers to support the Long Walk for Freedom, Nature, and Love.” 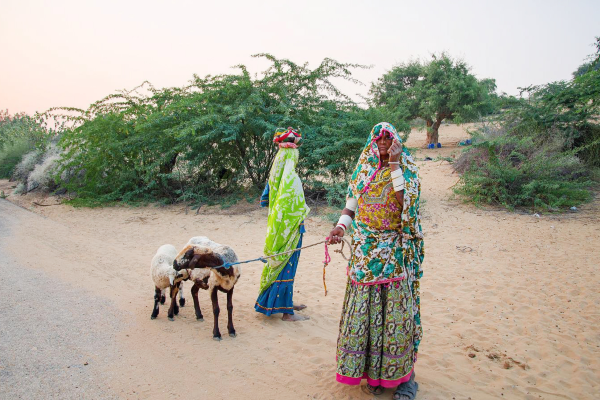 The collective effort is hopeful that the upcoming walk will give a voice to the voiceless as the Sindhi Foundation builds strong bridges of communication throughout the world.

Destinations on the Long Walk include:

Its goals are to strengthen and promote inter-racial, inter-religious, inter-faith, and inter-cultural harmony among Sindhis and the rest of the global community. 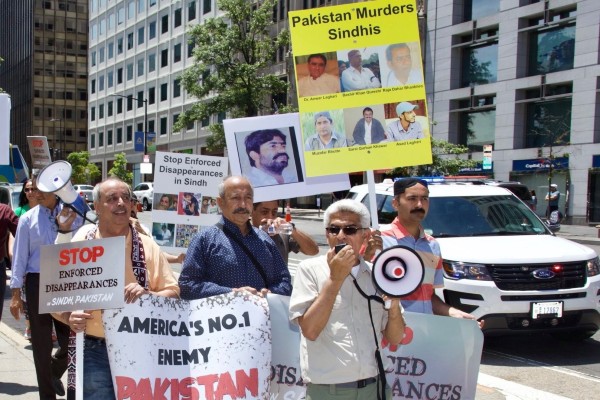 There is also the need to bring a social change and promote openness and freedom of thought and expression among Sindhi people and Sindhi society, especially through empowerment of women, religious and sexual minorities, marginalized communities, and persecuted scholars, academics, civil society to retrieve original Sufi Sindhi discourse.