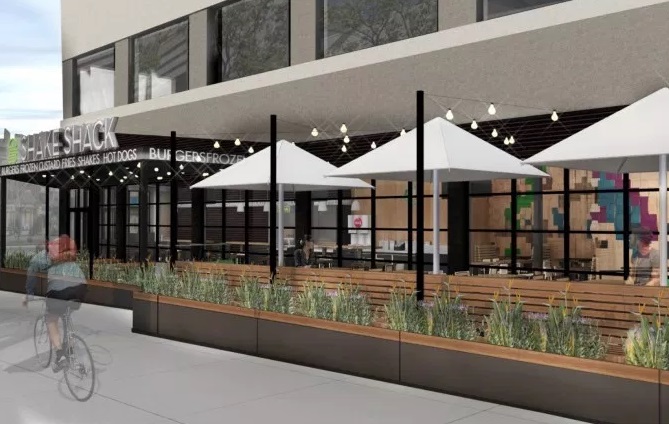 With a Shake Shack in Harlem, the fast-casual restaurant chain Shake Shack is returning the $10 million small business loan it received under the CARES Act.

The company came in for some social media shaming since it got a loan that many “mom and pop” businesses, for which the Paycheck Protection Program was designed, did not receive before the funds ran out late last week.

Company executives say they were successful in raising more money in the capital markets, so the chain no longer needed a government loan.

Congressional Democrats and White House officials are reportedly close to agreement on additional funding for small businesses affected by the coronavirus (COVID-19).