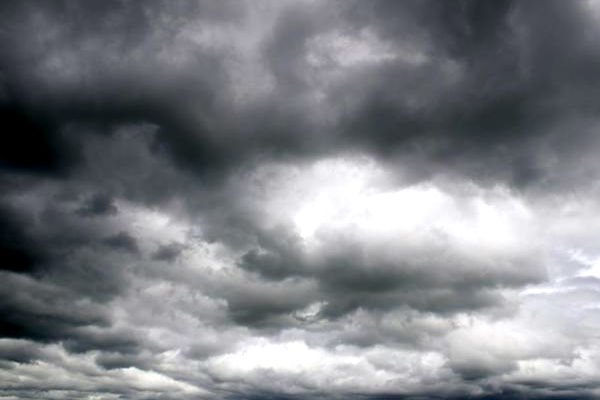 Nasty storms could slam us from Harlem To Hollis with rough winds, heavy rain and flooding Wednesday evening, forecasters warn.

Heavy showers are expected to start ahead of the evening rush hour and could drench Central Park with more than an inch of rain by early Tuesday morning, according to the weather service. As much as an inch of water had already fallen on parts of Staten Island as of about 4:40 p.m., the weather service said.

There’s also a possibility of damaging winds from the storms, which could affect parts of Connecticut, New Jersey and Long Island, the weather service says.

The city will see another chance of thunderstorms on Thursday, with rain most likely in the late afternoon, the weather service’s forecast shows.

Showers and thunderstorms. Some storms could be severe, with damaging winds and heavy rain. High near 86. South wind around 16 mph. Chance of precipitation is 100%. New rainfall amounts between a quarter and half of an inch possible.

Showers and thunderstorms, mainly before 11pm. Some storms could be severe, with damaging winds and heavy rain. Low around 71. South wind 6 to 9 mph becoming west in the evening. Chance of precipitation is 100%. New rainfall amounts between three quarters and one inch possible.

A 30 percent chance of showers and thunderstorms, mainly after 2pm. Partly sunny, with a high near 86. Southwest wind 5 to 10 mph.

A 20 percent chance of showers and thunderstorms before midnight. Partly cloudy, with a low around 71. Southwest wind 6 to 8 mph.

Mostly clear, with a low around 66.

Mostly clear, with a low around 67.