Seven Schools Closed By The Coronavirus Crisis In Harlem 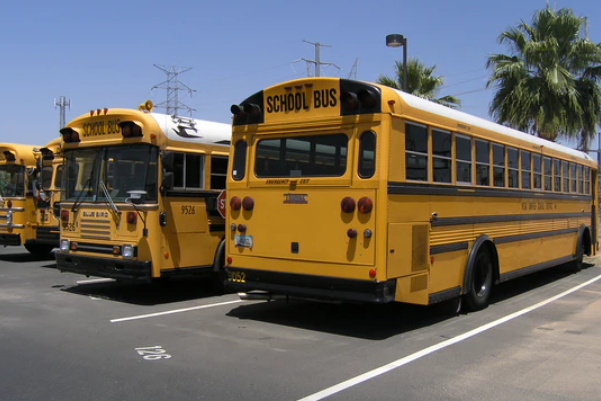 Seven Harlem school buildings sat empty on Monday due to positive coronavirus tests among students and staff, according to the Department of Education’s map of active cases.

In East Harlem, the CHS Bilingual Head Start building at 440 East 116th St. has been closed since Jan. 4 due to at least two COVID-19 cases. It is set to reopen on Wednesday.

Another Head Start building, CHS Bilingual Head Start Site 2 at 30 East 111th St., closed Monday for at least one day after cases were confirmed in separate classrooms on Saturday and Monday.

The seven Harlem schools were among 200 school buildings closed citywide as of Sunday, according to the DOE.

Buildings are forced to close pending an investigation when at least two COVID-19 cases linked to each other are confirmed in separate classrooms.

That closure is extended to 10 days when infections occurred outside of school or a link cannot be determined. (That length of time was shortened from 14 days earlier this month, based on new health guidance.)

Only pre-K, 3K, kindergarten, elementary and students with special needs are learning in person given a full public school shutdown in November.

Mayor Bill de Blasio, before students and teachers went on winter recess, said middle school students will be the next group to return to classrooms. A timeline for their return will be announced this month, he said.

Officials hope to avert another disruptive citywide school closure that shifts all students to fully remote, as happened in November.

Coronavirus cases across the city remain at months-long highs, but schools appear to be relatively safe reports Patch.