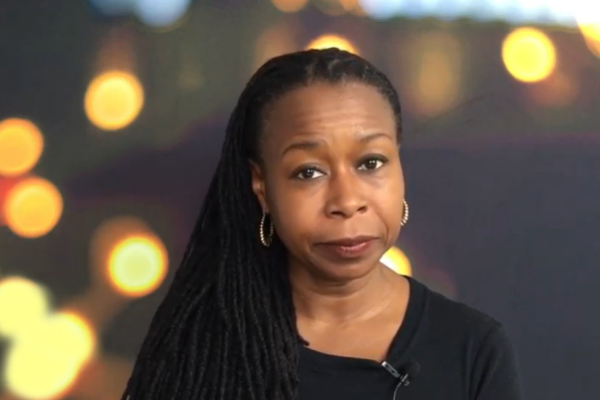 In the spirit of rebellion and resistance, the Caribbean Cultural Center African Diaspora Institute (CCCADI) continues this month’s programming highlighting and building on the legacy of Black August. Now more than ever, we are inspired by the words expressed by many of our freedom fighters, “Until we are all free, we are none of us free.”

Movements echo our stories: triumphs and pitfalls. One way we have been able to share our stories is through music. Music, like organizing and protesting, has a way of amplifying our voices and promoting our truths. On Thursday, August 27th, 2020, we are hosting a virtual screening of the Black August Hip Hop Documentary for its 10th Anniversary. The documentary will explore how the infamous genre became a powerful tool in the fight for liberation. The virtual screening will include a Q&A with leader, activist, and organizer, Monifa Bandele, writer and editor, and Desire Thompson along with filmmaker and writer dream hampton.

CCCADI’s new digital programs and resources will be featured on our different social media platforms. Visit www.cccadi.org and make sure to subscribe to our YouTube Channel and follow us on FB and IG for regular updates!

Monifa Bandele is Senior Vice President for MomsRising.org an on-the-ground and online grassroots organization of more than a million people who are working to achieve economic security for all moms, women, and families in the United States. There, she leads work on maternal and children’s health successfully winning policies at the federal and state levels that reduce maternal and infant mortality. Monifa is on the leadership team for the Policy Table for the Movement for Black Lives (M4BL). Additionally, she is on the steering committee of the New York-based Communities United for Police Reform representing the Malcolm X Grassroots Movement, which is a member organization of Movement for Black Lives. Just in the past decade, she led the launch of two historic and successful legal cases against police misconduct (Daniels v NYC and Floyd v NYC); worked to pass landmark police reform legislation in New York City (Community Safety Act 2013) and New York State (Repeal CRL 50-a bill, Special Prosecutor, and NY STAT Act); and was a contributing writer to M4BL’s Vision for Black Lives. 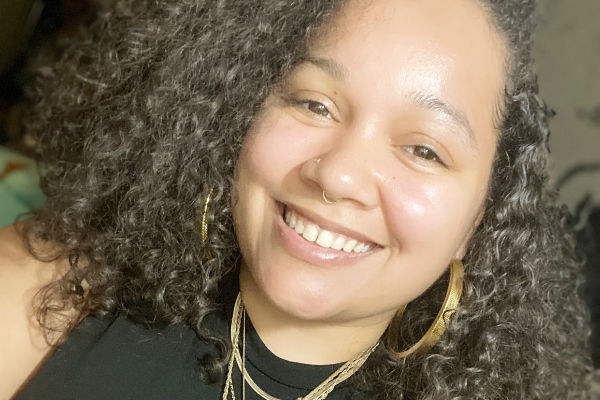 Desire Thompson is a writer and editor rooting for everyone Black. She’s currently apart of Facebook’s News Curation team and has flexed her pen on Black/Latinx culture with Billboard, Medium, ABC and most recently as the News Editor for the Quincy Jones’-founded publication, VIBE Magazine. 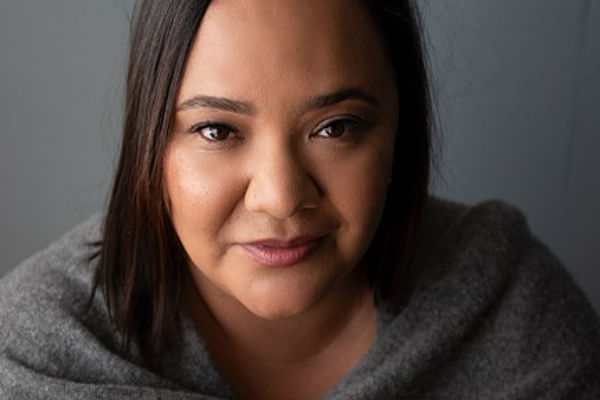 dream hampton is an award-winning filmmaker and writer from Detroit. Her most recent works include the Frameline feature documentary “Treasure” (2015), the HBO feature documentary, “It’s A Hard Truth Ain’t It, (2019), the BET docu-series “Finding Justice” (2019) and Lifetime’s Emmy nominated “Surviving R. Kelly” (2019), which broke rating records and had wide and far-reaching impact. hampton is the 2019 recipient of Ms. Foundation’s “Gloria” award and was named one of 2019 TIME 100’s most influential people in the world. She received the 2020 Peabody award for the best documentary.

CCCADI’s Race, Myth, Art, and Justice exhibition explores intersecting ideas of race, myth, art, and justice through the lenses and unique interpretations of twelve inter-generational photographers. This exhibition was originally on view in our galleries in 2018-2019. Virtually experiencing this exhibition’s timely images is a must, given the context of this historic moment as the nation grapples with heightened racism and White Supremacy.

Black August was coined in the 1970s after the revolutionary Black Panther, George Jackson was assassinated during an alleged prison break. From the inception of the Underground Railroad to The March on Washington to the Watts Rebellion, Black people across the globe have historically punctuated the month of August with resistance and movements of liberation. Black August helps us to commemorate those and their actions who have come before us, and provide us with inspiration to light the way forward.

The Caribbean Cultural Center African Diaspora Institute is an arts, culture, education, and media nonprofit organization that advances cultural equity, racial and social justice for African descendant communities. As reflected in CCCADI’s mission, the programs and activities of the Center are defined as four broad categories: Expressions, Learning, Spirituality, and Exchange. This past Juneteenth, CCCADI launched the #ArtsGoBlack campaign to challenge the arts and culture field to actively address racial inequality.