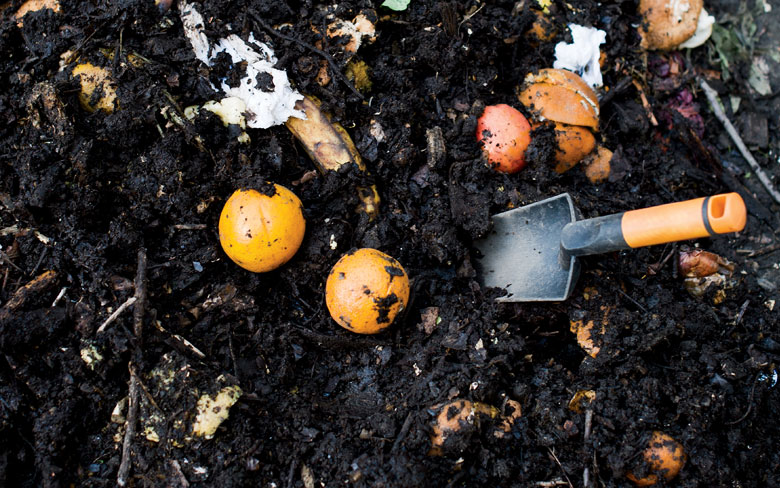 Today, Senator Brad Hoylman introduced a new bill (S.8374) to require cities in New York State with a population over one million to provide composting services to all residential buildings.

Senator Hoylman said: “New York needs to make landscapes, not landfills. Every year New York City’s homes produce one million tons of organic waste that could be reused in a sustainable way. But right now we’re letting all this waste go to waste, instead of composting it. It’s sitting in landfills, where the organic waste produces methane, one of the worst greenhouse gasses. Let’s bring composting to every home in NYC and bring NYC closer to its own internal goals of reducing waste by 90% by 2030.”

Meredith Danberg-Ficarelli, Executive Director of Common Ground Compost said: “Organics recycling is an essential component of NYC’s future. Food scraps and other organic materials make up more than 30% of the residential waste stream and are heavy and wet – this portion of the waste stream is extremely expensive to export to faraway landfills, and is the component of our current black trash bags that attracts rats and other vectors. Setting organics aside into latching containers will reduce access to this food source for the City’s massive rat population, and will take our City one massive step closer to running in an environmentally responsible way. Educating the public about these benefits will play a crucial role in fostering participation, as will equal access to services regardless of zip code. Common Ground Compost is excited to see support for organics-focused legislation, especially at a time where funding for sanitation has been deprioritized at the highest level of City government.”

Yesterday, Mayor Eric Adams shared his preliminary budget, which will suspend expansion of the City’s curbside organics and composting program.

This budget cut would save the Department of Sanitation just $18.2 million, which amounts to 0.35% of the proposed NYPD budget.

This budget cut would save the Department of Sanitation just $18.2 million, which amounts to 0.35% of the proposed NYPD budget.

One million tons of organic waste are generated annually from residents in New York City and thrown into a landfill: about 11 pounds of organic material per household, per week, from food waste, soiled paper, and yard waste.

Landfilled trash from New York city generates about 1 million tons of greenhouse gas emissions each year, in large part due to the portion of organic waste in the system.

Landfilled trash from New York city generates about 1 million tons of greenhouse gas emissions each year, in large part due to the portion of organic waste in the system.

When organic material decomposes in the anaerobic environment of a landfill, methane, a harmful greenhouse gas, is produced.

A 2016 study from the Citizens Budget Commission predicts that if New York City’s Department of Sanitation collected curbside residential organic waste from sanitation districts it already serves, the City could divert 83,812 tons of waste while saving $610,800 per year.

A building owner must approve participation in the program, leaving many residents without an option for curbside composting.

While this program is an important start, it is not an adequate response to the urgency of our climate crisis.