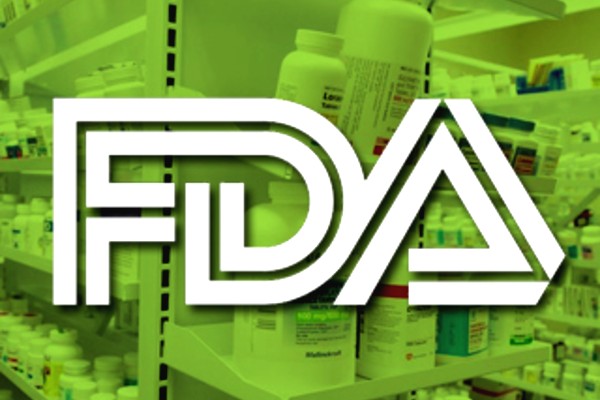 Today, the FDA announced plans to loosen restrictions on gay men who are interested in donating blood. Senator Brad Hoylman issued the following statement in response:

“Being gay isn’t a pre-existing condition, a health risk, or a sin. There’s no scientific reason a gay man can’t donate blood.

“Caving under enormous pressure from the LGBTQ community, the Trump Administration has decided to slightly loosen their restrictions on gay man donating blood. I applaud the activists and elected officials who joined this fight—and celebrate their accomplishment in pushing the federal government to make this step.

“It cannot be ignored that in the midst of a generational public health crisis, the Trump Administration is continuing to restrict many gay men from donating blood. There’s a nationwide blood shortage that’s putting lives at risk, yet the FDA will continue to reject blood donations from gay men who are married, partnered or otherwise non-celibate.

“The FDA must fully end the ban on gay men donating blood. The LGBTQ community deserves nothing less.”

Western countries like Spain, Italy and Mexico permit gay men to donate blood and have not seen adverse medical effects.