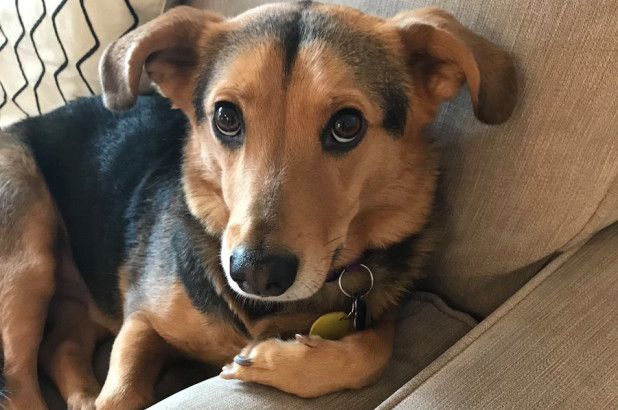 The Senate Democratic Majority today will advance legislation to improve the health and safety of domestic animals, building on the Conference’s continued advocacy for animal welfare.

This package will establish a ban on the sale of puppy mill animals, ban the sale of cosmetic products tested on animals, better define the crime of aggravated cruelty to animals, and prevent insurance companies from discriminating against homeowners based on the breed of dog that they own.

Additionally, this bill package will require veterinarians to notify owners in writing of any and all side effects of prescribed medications, require landlords to inspect vacated properties to ensure no animals were left abandoned.

This bill package will also ban the importation, transportation and possession of certain African wildlife species and products by enacting the “Big Five African Trophies Act.”

Majority Leader Andrea Stewart-Cousins said, “Our pets are like family to many of us, but unfortunately, there remain bad actors who abuse and abandon animals in harsh conditions. As Senate Majority Leader, I have emphasized the importance of animal welfare and how it reflects who we are as a society. This comprehensive package is necessary to combat the mistreatment, neglect, and abuse of domestic animals. These bills also promote the proper care and consideration that animals deserve. I commend the bill sponsors, and we will continue to pass common-sense legislation to keep our animal friends out of harm’s way.”

The legislation being passed by the Senate Majority includes:

Bill sponsor, Senate Deputy Leader Michael Gianaris said, “With so many good animals in need of rescue, there is no need for puppy mills that abuse animals to supply pet stores. Our four-legged companions should be treated with respect, not like commodities. I am pleased this important proposal continues to build momentum in the legislature.”

Bill sponsor, Senator Alessandra Biaggi said, “To countless New Yorkers, animals serve as a member of the family providing us with unconditional love and support. No animal should ever face abuse or unsafe conditions –– and this package of legislation makes it clear that New Yorkers will not tolerate their mistreatment. I am proud to sponsor the New York Cruelty Free Cosmetics Act to prevent products tested on animals from being sold in New York State and want to thank Majority Leader Andrea Stewart-Cousins for advancing these important bills.”

Bill sponsor, Senator John Brooks said, “For most of us, our pets are members of our families and when they are sick or in pain, we want to know as much as possible about possible treatments and their consequences. Since veterinarians are already provided this information, it would seem to be common sense to advise pet owners as to all potential side effects of prescribed medications. With the passage of Bouy’s Law we are making this a legal requirement so that more informed decisions can be made and potential tragedies averted.”

Bill sponsor, Senator Michelle Hinchey said, “As Chair of the Senate Agriculture Committee, I am proud to join my colleagues in advancing a suite of legislation, passed out of committee earlier this year, to improve animal welfare across New York State including legislation I sponsor to find companion animals abandoned on vacated properties. Animals should not have to suffer because of their owners’ thoughtless actions and my bill ensures that once a tenant or homeowner moves, their residence is inspected within three days of departure so that no animal is left behind. Animal neglect has no place in our society, and I’m glad to do my part to prevent needless suffering and create a safer New York for our companion animals.”

Bill sponsor, Senator Liz Krueger said, “Our society can be judged in part by the way we treat the animals in our care. It’s just common sense that if you set out to cause extreme physical pain to an animal, that counts as ‘cruelty,’ and you should get more than a slap on the wrist. I thank my colleagues for passing this bill today, and standing up for the needs of vulnerable animals.”

Bill sponsor, Senator Luis Sepulveda said, “As the proud sponsor of Bill S.2814, which protects five species of African wildlife animals, and in support of other colleagues’ bills in the legislature, I want to present my strong support for the animal safety package bills. Our society must move to dignified behaviors when it comes to the treatment of animals, as this should be the goal of any society. From the way we treat and coexist with other species for our survival to our loving and personal relationship with the animals that are part of our family, it is a human duty to treat them in a dignified, sustainable and responsible manner.”