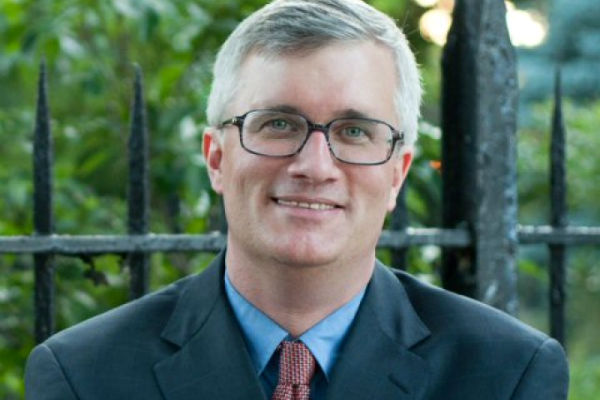 The Senate one-house budget resolution would provide over $5.5 billion in capital investments and other expenditures for housing and related services, benefitting renters, homeowners, and homeless New Yorkers.

15% Off First order of Promotional Products at Deluxe!*Other restrictions may apply

Neighborhood and Community Preservation in Urban and Rural Areas:

$130 million in new capital funding to continue the State’s efforts to support recovery in communities across the state from catastrophic storms.

$40 million for the CDBG program, which provides funding to eligible cities, towns, and villages with populations under 50,000 and counties with an area population under 200,000, for community development, affordable housing, and economic opportunities for New Yorkers with low and moderate incomes.

Other Critical Housing and Community Development Programs, including:

The Senate Majority expects to pass the resolution on Monday, March 15, 2021; negotiations among the Senate, the Assembly, and the Executive branch are ongoing, toward adopting a final State budget by March 31, for the fiscal year that begins April 1.