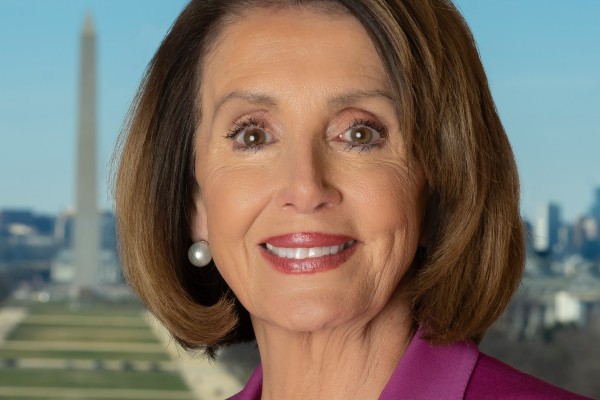 Though not opposed to funneling more money into the Paycheck Protection Program, Democrats argued that the money was needed more direly in “community-based financial institutions.”

“One of the concerns that we have about the original $350 (billion) is a lot of money [is] first come, first serve, and many unbanked people who are underbanked or unserved on that basis … don’t have banking relationships … in a way that others do,” House Speaker Nancy Pelosi, D-Calif., said in an interview on NPR’s All Things Considered.

“So we said for the next $250 (billion), we really need to have a percentage of that — $60 billion — that would go to something called the community development of financial institutions.”

In asking Democrats for their support of the proposal to add more money to the PPP, McConnell said that the U.S. “cannot afford unnecessary wrangling or political maneuvering” during this critical time.

“Treating this as a normal kind of partisan negotiation could literally cost Americans their jobs,” McConnell said, adding that he believed the time for addressing Democrats’ priorities should come later.

Related:  Harlem Commonwealth Council Is Officially A Lender For The Paycheck Protection Program

Cardin emphasized that Democrats “strongly support” the program but believe the money is more needed elsewhere.

The PPP was established in March under the $2 trillion coronavirus stimulus package known as the CARES Act. With so many Americans out of work, demand for relief through the program has been enormous. Lawmakers have expressed concern that the $350 billion in aid available through the program could dwindle rapidly under current demand reports Consumer Affairs.

“We need more funding — and we need it fast,” Senate Majority Leader Mitch McConnell said on the Senate floor. “To my Democratic colleagues, do not block emergency aid you do not oppose just because you want something more. We do not have to do everything right now.”