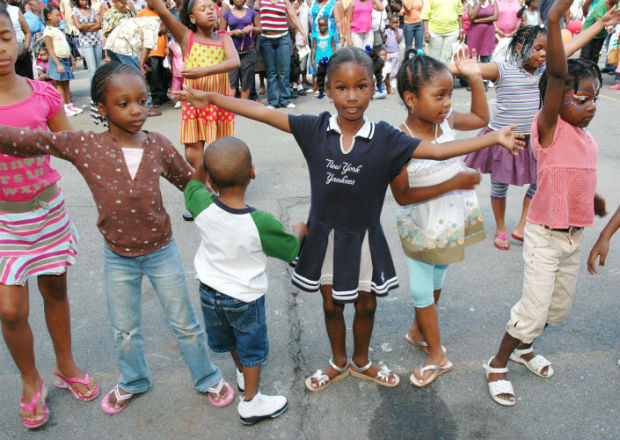 While researchers have seen a surge in anxiety in teens from Harlem to Hollywood, particularly for those who spend a lot of time in front of screens, a new study conducted by researchers from the University of Arizona explored the effect that taking selfies can have on the young people.

The researchers found that taking selfies isn’t always problematic. However, the habit can become troublesome when teens, particularly young women, spend too much time stressing over which pictures to post. The team says this has been associated with an increase in appearance anxiety and body shaming.

“Self-objectification is the idea that you come to think of yourself as an external object to be viewed by other people,” said researcher Jennifer Stevens Aubrey. “Your orientation to the world is not an internal one, when you’re thinking about how you feel or what you know or what you can do, but rather what you look like to other people. The focus on taking the perfect selfie seems to be encouraging girls to learn to see themselves as external objects for people to look at and admire.”

To understand how teens’ selfie habits can affect their mental health, the researchers had nearly 280 teen girls between the ages of 14 and 17 participate in the study. According to researcher Larissa Teran, the researchers chose to focus on girls because they are “socialized in a way that makes them self-objectify to a greater degree than boys would.”

The girls answered questions about their typical selfie habits, including how often they take pictures of themselves and post them. The researchers focused closely on the girls’ responses to how long they spend editing the pictures and what features they’re trying to erase or hide while editing.

Ultimately, the researchers learned that the editing process is what creates a lot of the unhealthy mental associations, such as body image issues or self-objectification, in young women.

When girls took selfies and posted them without spending too much time choosing a photo or trying to make it look different, there were no negative repercussions. However, the longer it took to choose and edit and perfect a photo, the more likely it was that there would be a mental struggle associated with it.

“Selfie editing and selfie investment predicted self-objectification, and girls who self-objectify were more likely to feel shameful about their bodies or anxious about their appearance,” said Aubrey.

Aubrey explained that the goal isn’t to eliminate selfies entirely because it isn’t a realistic goal. However, parents and caregivers should “encourage girls to develop an awareness of themselves that’s not solely hinged on what they look like to other people.”

The researchers hope parents stay mindful of their teens’ selfie habits, as spending too much time with the photos can start to become problematic. Moreover, they hope that parents will feel comfortable talking about these issues, as doing so can be incredibly beneficial.

“Selfies are a part of the media landscape, but you should post them for reasons other than trying to get people to admire your appearance or your body,” said Aubrey.