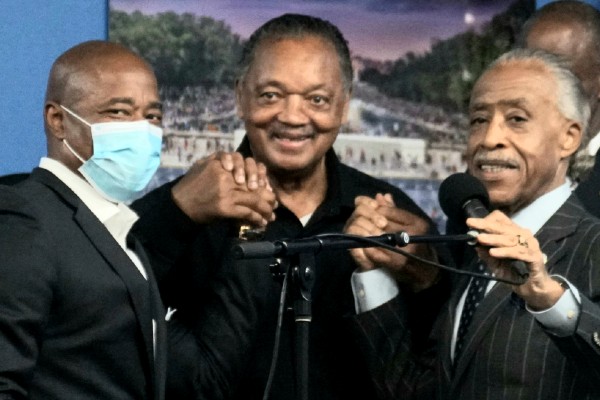 The birthday celebration also worked as a book signing in honor of civil rights leaders and social justice icons. 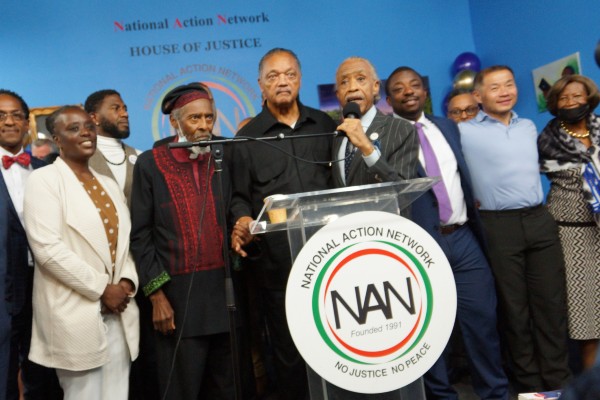 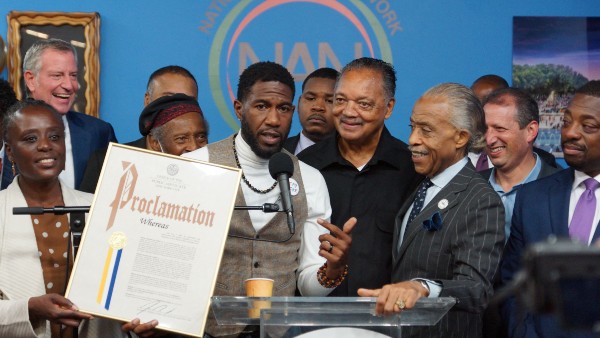 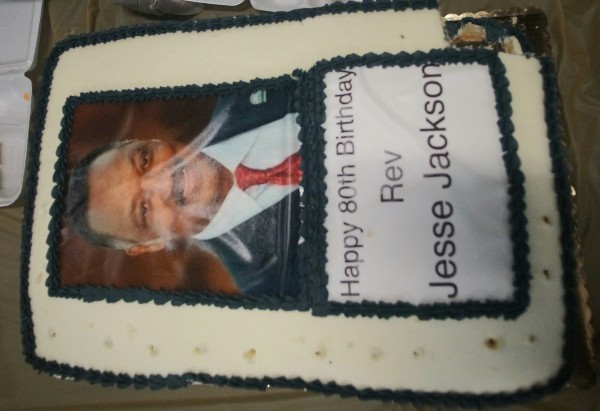 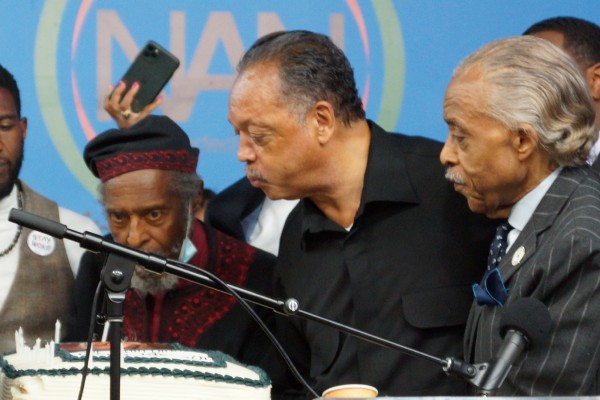 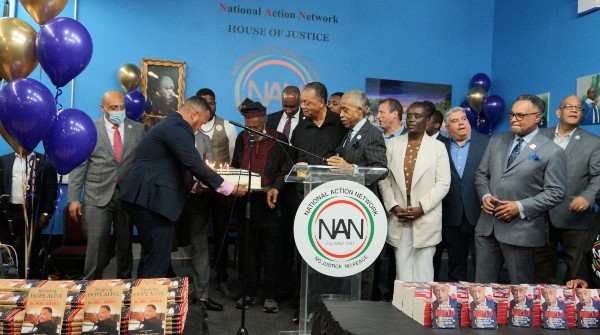 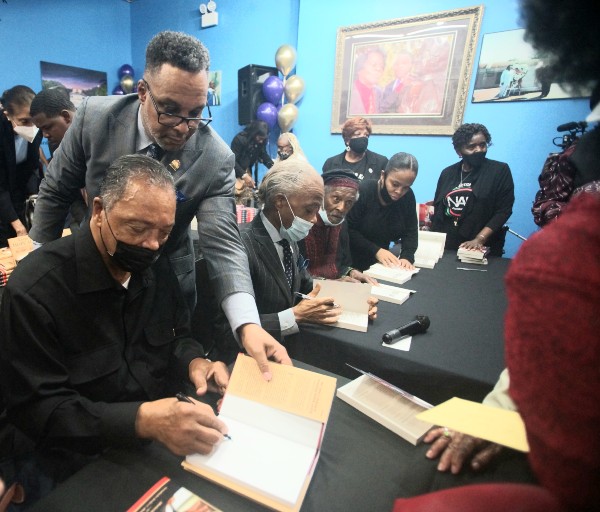 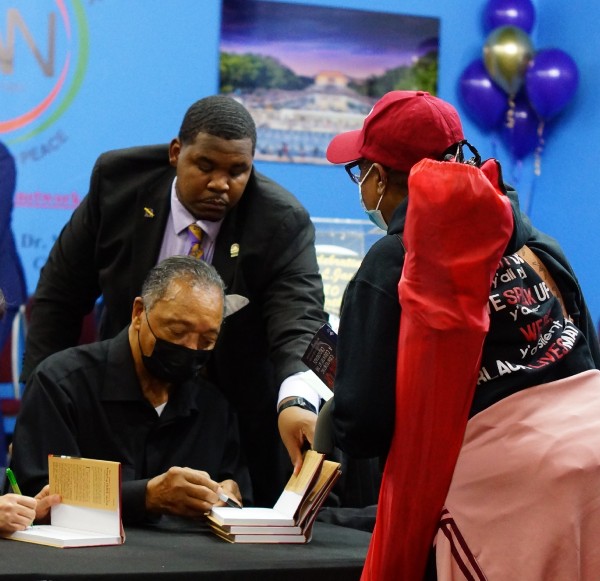 Elected officials stood with Sharpton and NAN as they saluted the work Jackson has done to advance civil rights.

Sharpton signed his book, “Rise Up: Confronting A Country at the Crossroads” newly released on paperback. Jackson will also be signed copies of his book, “Keeping Hope Alive.”