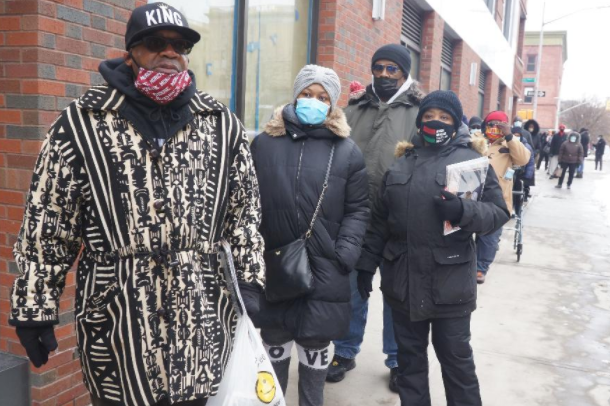 On Monday, February 15th, 2021 at 10 am, thousand’s of mourners pay respects to Cicely Tyson in Harlem, NY.

Admirers lined up outside the famous Abyssinian Baptist Church at public viewing on a wintry New York morning.

Thousand’s of mourners lined a New York City block in Harlem on Monday, to pay their respects to Cicely Tyson at a public viewing.

On a wintry New York morning, admirers of the pioneering Black actor lined up outside the famous Abyssinian Baptist Church. Some said they had come from as far as Atlanta or Los Angeles.

Many in the multigenerational crowd held photos of Tyson, who died on 28 January, aged 96. Her family said masks and social distancing would be required at the viewing. 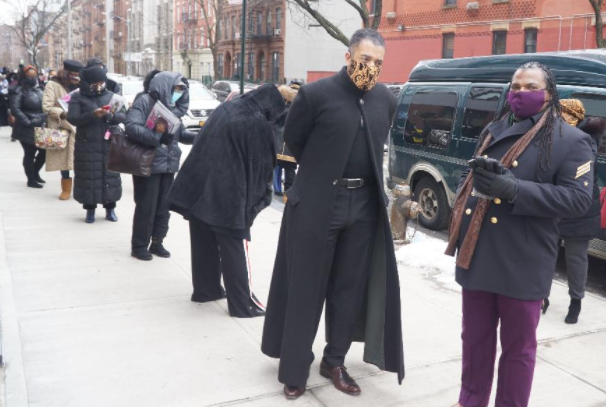 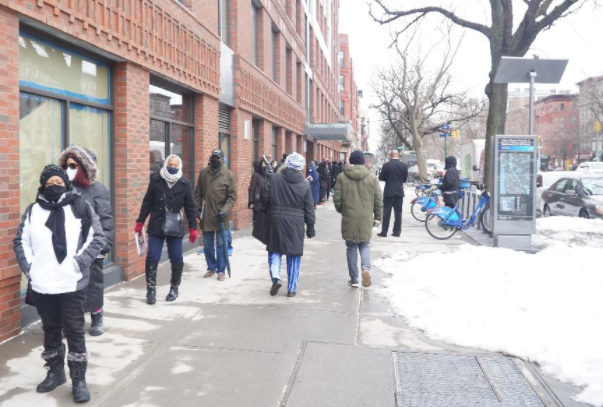 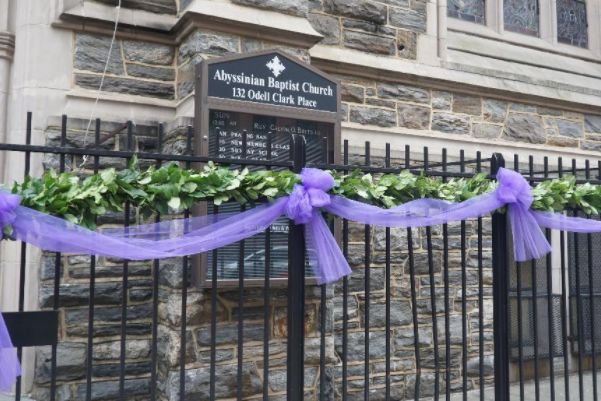 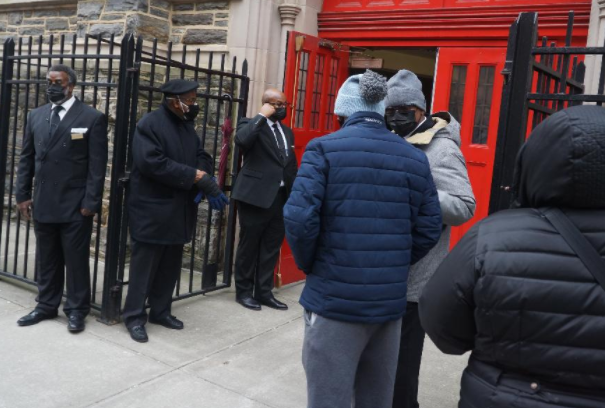 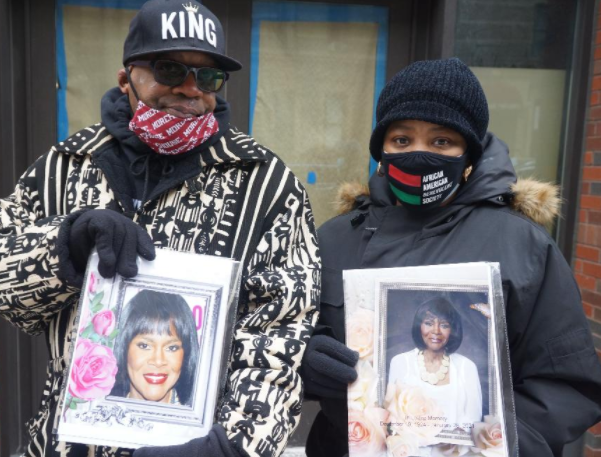 Tyson was the first Black woman to have a recurring role in a dramatic television series, the 1963 drama East Side, West Side.

Her performance as a sharecropper’s wife in the 1972 movie Sounder earned an Oscar nomination.

She went on to win two Emmy awards for playing a 110-year-old former slave in the 1974 television drama The Autobiography of Miss Jane Pittman and another 20 years later for Oldest Living Confederate Widow Tells All.

At the age of 88, Tyson won a Tony award for a revival of Horton Foote’s The Trip to Bountiful in 2013.

In 2016, President Barack Obama awarded her the medal of freedom.