Seitu’s World: Mayor de Blasio Gets One On One At New Basketball Court At Wagner Houses 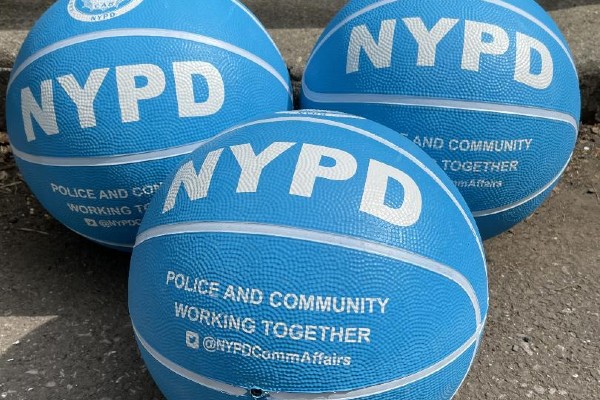 The Mayor, Bill de Blasio wants to bring hope into East Harlem at the Wagner projects by promoting more athletics such as basketball.

This is a new initiative on behalf of the city of New York since the announcement of the city going to fully open this July 1st 2021.

Mayor Bill de Blasio and the NYPD are hoping to make this summer the safest one yet.

They launched a major effort Friday to create inviting and safe open spaces for kids.

They unveiled refurbished basketball courts at the Wagner Houses in East Harlem, saying it is one of 15 courts getting renovated for kids across the city.

On Thursday, there were 10 shootings in New York City, compared to one on the same date last year.

The mayor says it is important for young people to have safe ways to spend their time.

“We want our children to have positive alternatives. This is part of our Safe Summer NYC plan. This is about how we work together to keep everyone safe this summer,” de Blasio said.

“We know that a basketball court is more than just a place for play. It’s where we build community, it’s how we stay active, it’s how we keep safe,” said Sideya Sherman, the executive director of the Task Force on Racial
Inclusion and Equity.