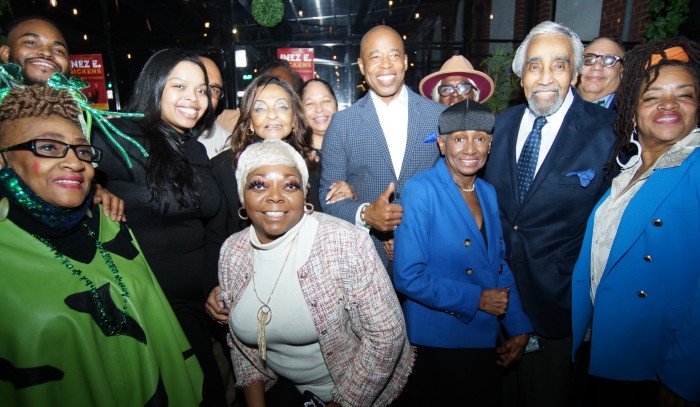 After the St. Patrick’s Day parade, the mayor of the city of New York Eric Adams visited assemblywoman Inez Dickens to support her birthday party and launch her new plans for both business people and the residents to make Harlem stronger and safer.

This event was held at the famous restaurant Sylvia’s offering their signature dishes with many supporters who came out despite the Rain like Former Congressman Charles Rangel and Daniel Patterson. 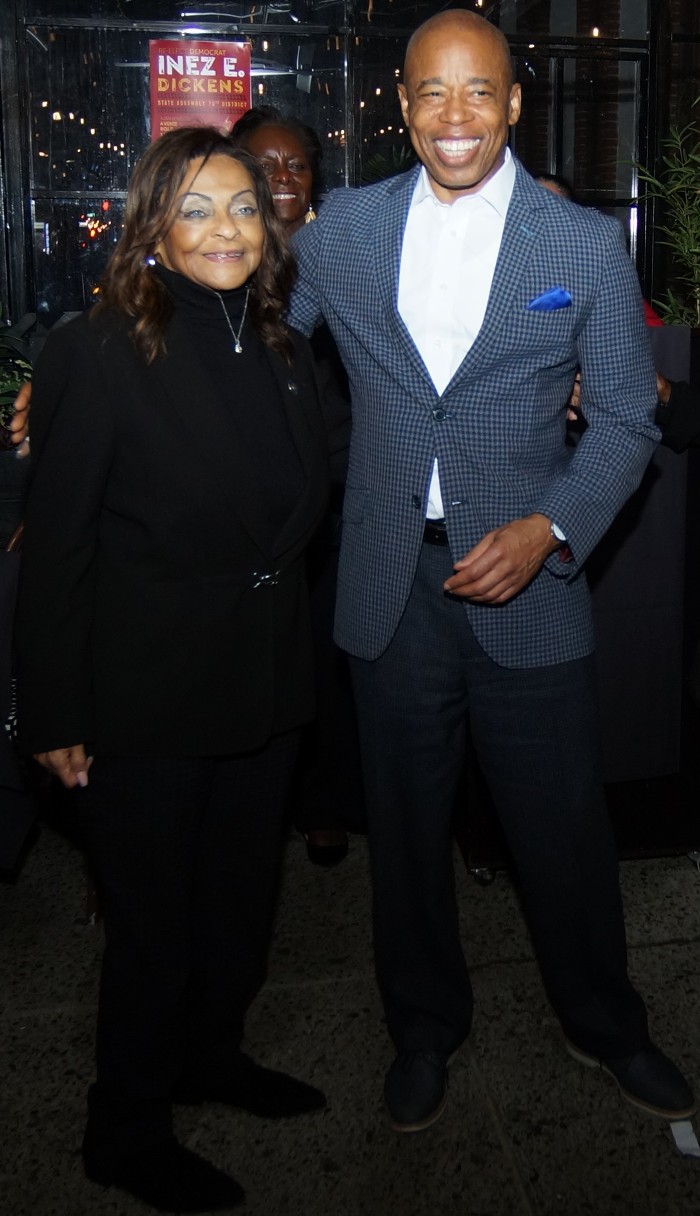 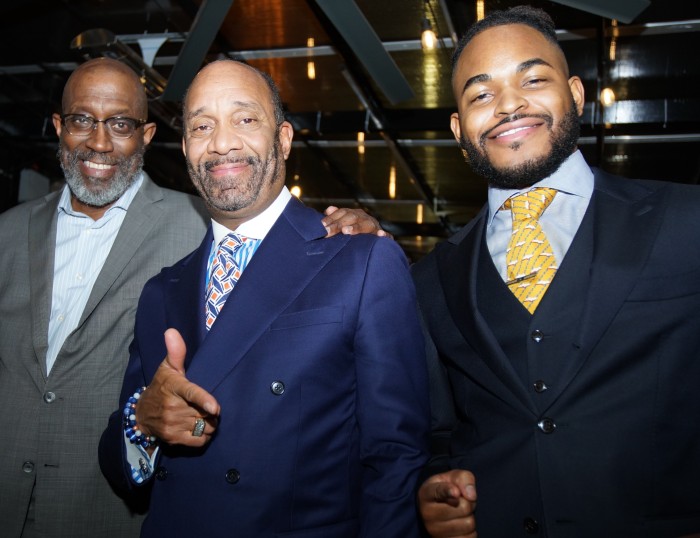 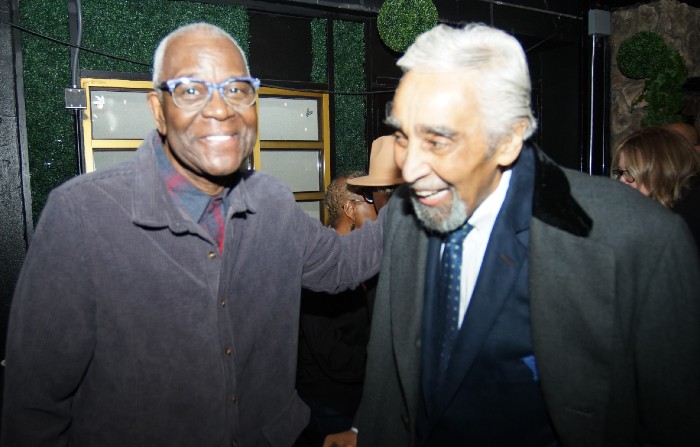 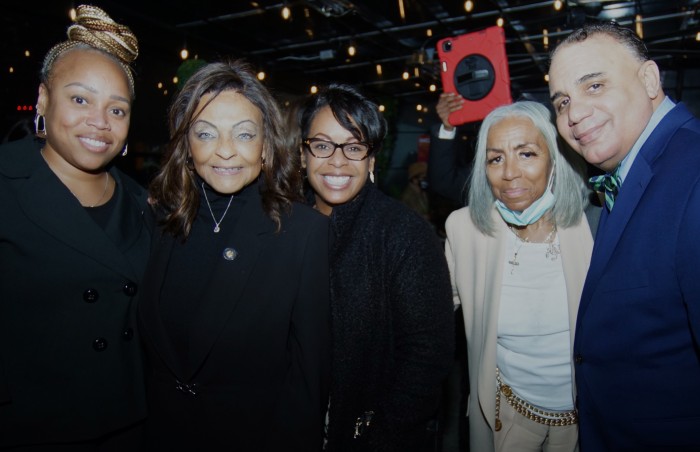 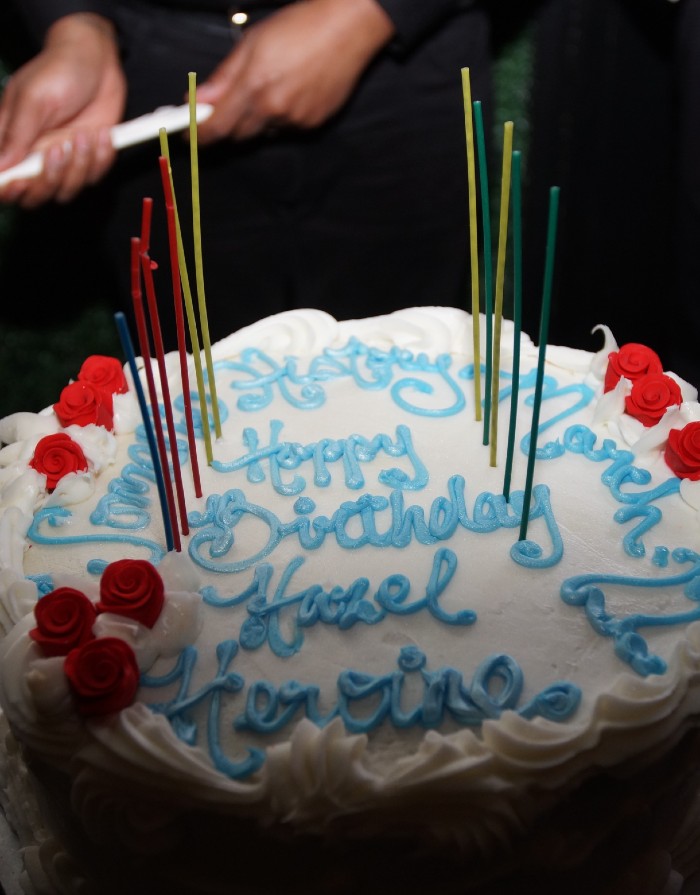 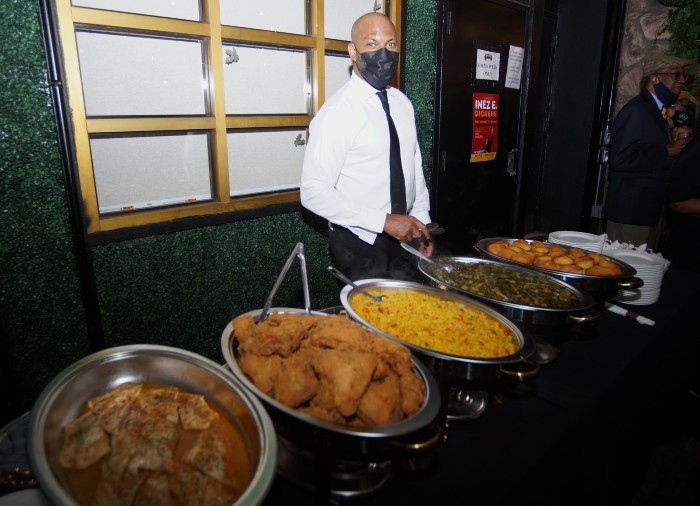