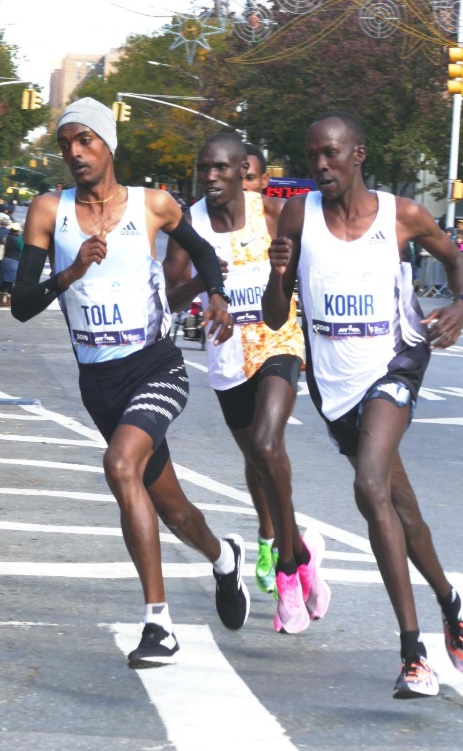 In the women’s race, Jepkosgei powered away from four-time winner Mary Keitany in her first race ever at 26.2 miles. Kamworor of has won his second men’s title in three years at the New York City Marathon.

The world record holder in the half marathon, Jepkosgei finished first among thousands of competitors with an unofficial time of two hours, 22 minutes and 38 seconds, the second-fastest ever in the women’s open division, according to the New York City Marathon. 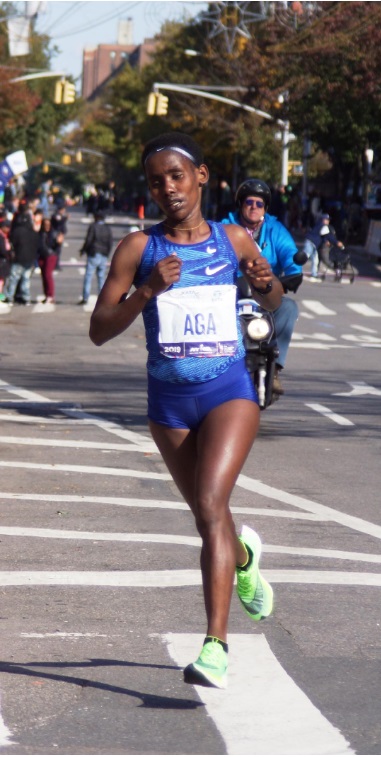 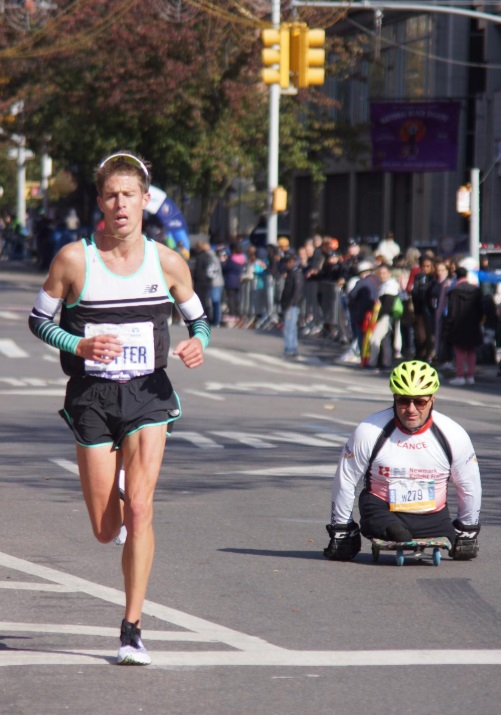 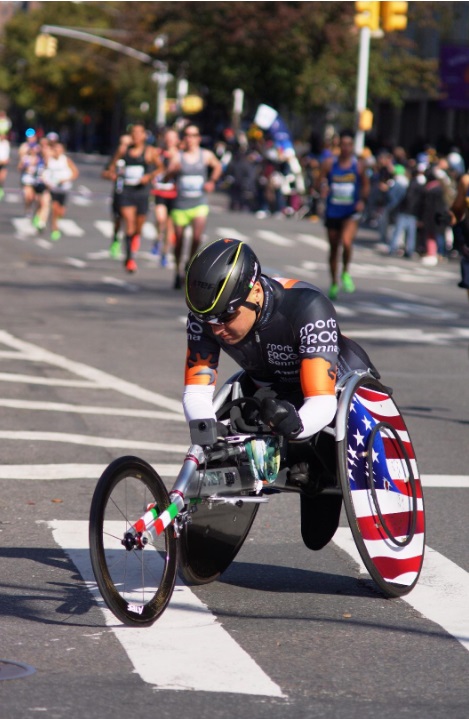 Joyciline Jepkosgei ruined esteemed countrywoman Mary Keitany’s chance at a fifth women’s title in the contest, but all kudos went to Kenya, as Keitany came in second, and Geoffrey Kamworor won the men’s division, his second NYC Marathon victory.

“My strategy I had planned was to finish the race strong,” Jepkosgei said in a statement. “But in the last kilometers, I saw that I was approaching the finish line and I was capable of winning.” 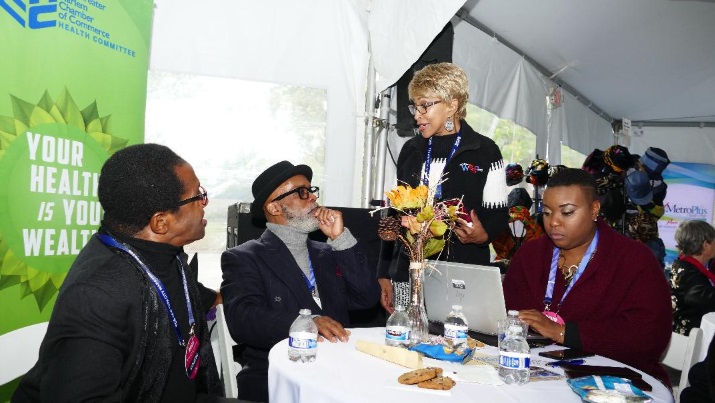 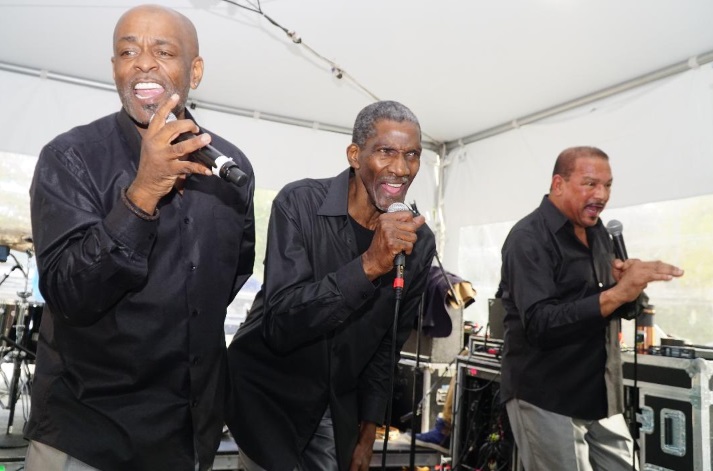 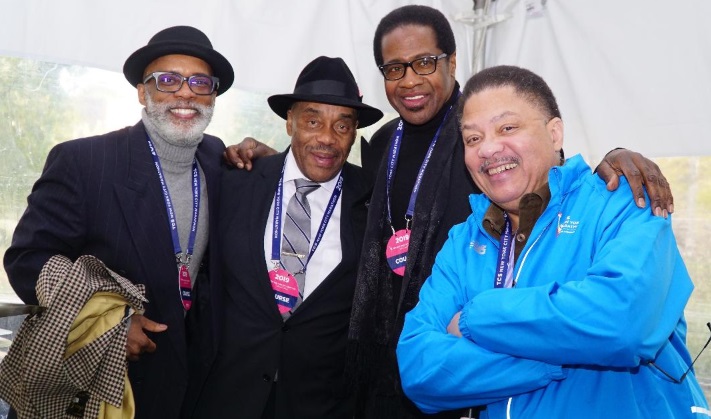 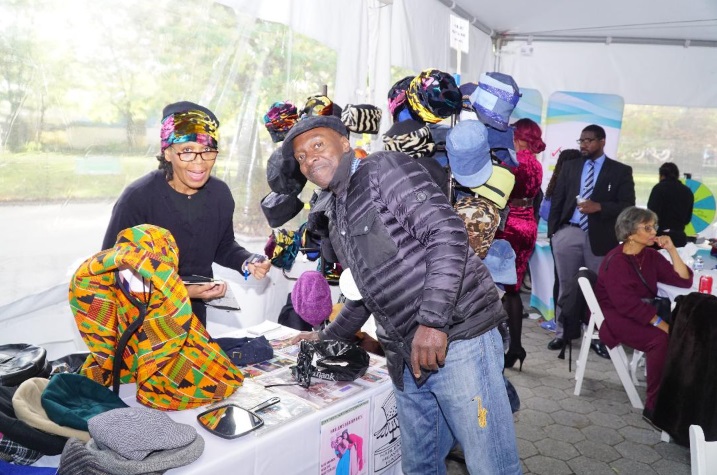 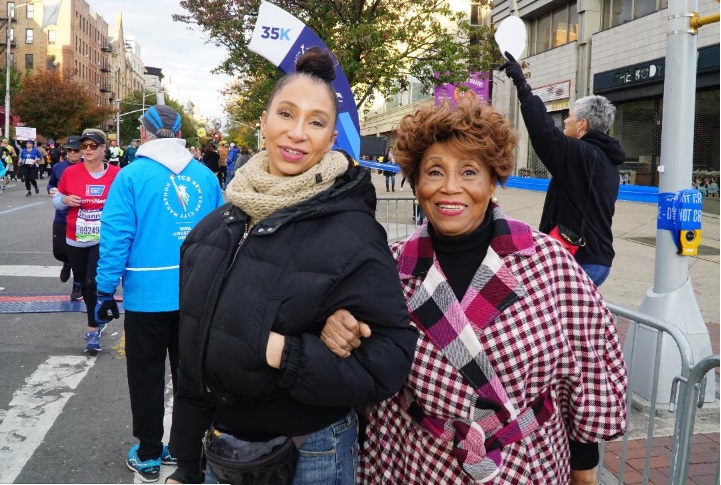 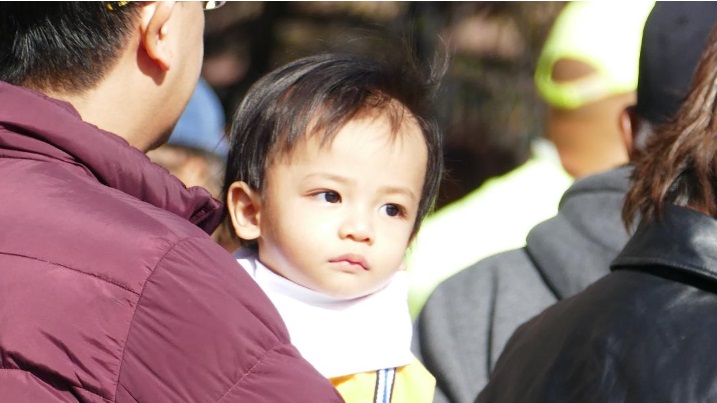 The race began on Staten Island. Runners crossed the Verranzzano-Narrows Bridge and ran through Brooklyn and Queens before dipping into Manhattan en route to the Bronx. The course then doubled back to the finish line in Manhattan, located in Central Park.

The wheelchair division saw repeat champions in Manuela Schar of Switzerland, who claimed her third straight title in New York, and Daniel Romanchuk, who became the first American (and youngest winner) to conquer the 2018 race.

Kenya’s success comes three weeks after the country’s Brigid Kosgei and Lawrence Cherono finished tops in the Chicago Marathon. In that race, Kosgei shattered the women’s world record by 81 seconds.