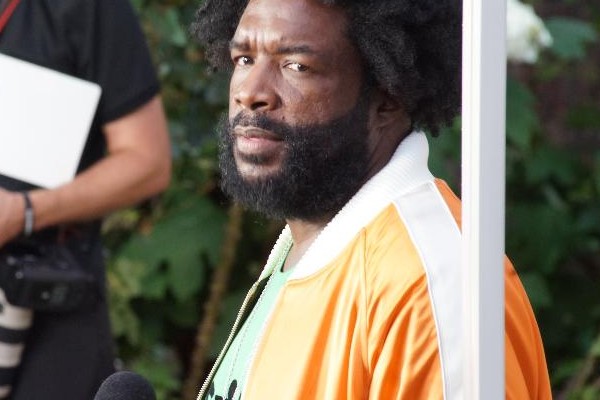 On June 19th, 2012, we celebrated Juneteenth in Harlem with a free, outdoor screening of Summer of Soul presented by Target in association with Capital One City Parks Foundation SummerStage, NYC Parks’ Historic Harlem Parks, and JazzMobile.

The special advance screening was followed by live performances at The Richard Rodgers Amphitheater in Marcus Garvey Park featuring Questlove and surprise guests. Summer of Soul (…Or, When the Revolution Could Not Be Televised), directed by Ahmir “Questlove” Thompson.

The story of the momentous 1969 Harlem Cultural Festival, featuring never-before-seen footage from the massive concert series that was – until now – virtually eliminated from the history books (except on Harlem World Magazine back in 2019). 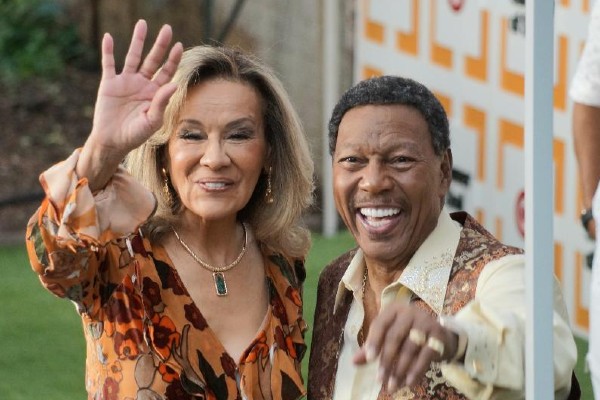 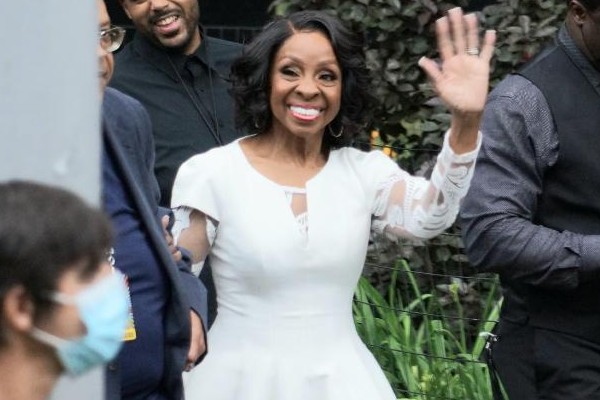 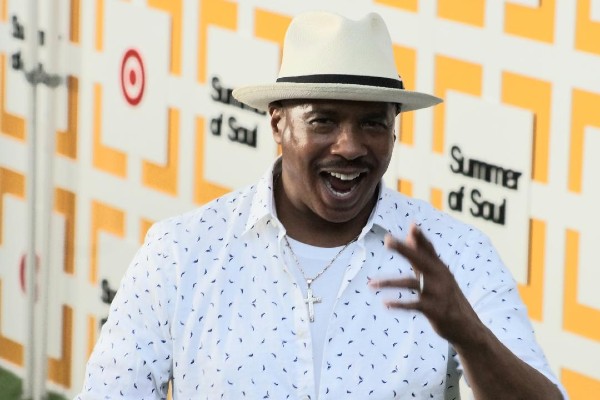 The film had its world premiere at the 2021 Sundance Film Festival and was met with rave reviews, taking home both the grand jury prize and the audience award.

SUMMER OF SOUL was streamed on Hulu in conjunction with Disney General Entertainment’s Onyx Collective; Searchlight Pictures will release it theatrically back on July 2, 2021.

Guests at the event included Questlove, Ray Chew (not sure about the Crew), Gladys Maria Knight, Billy Davis Jr., and Marilyn McCoo and many others.