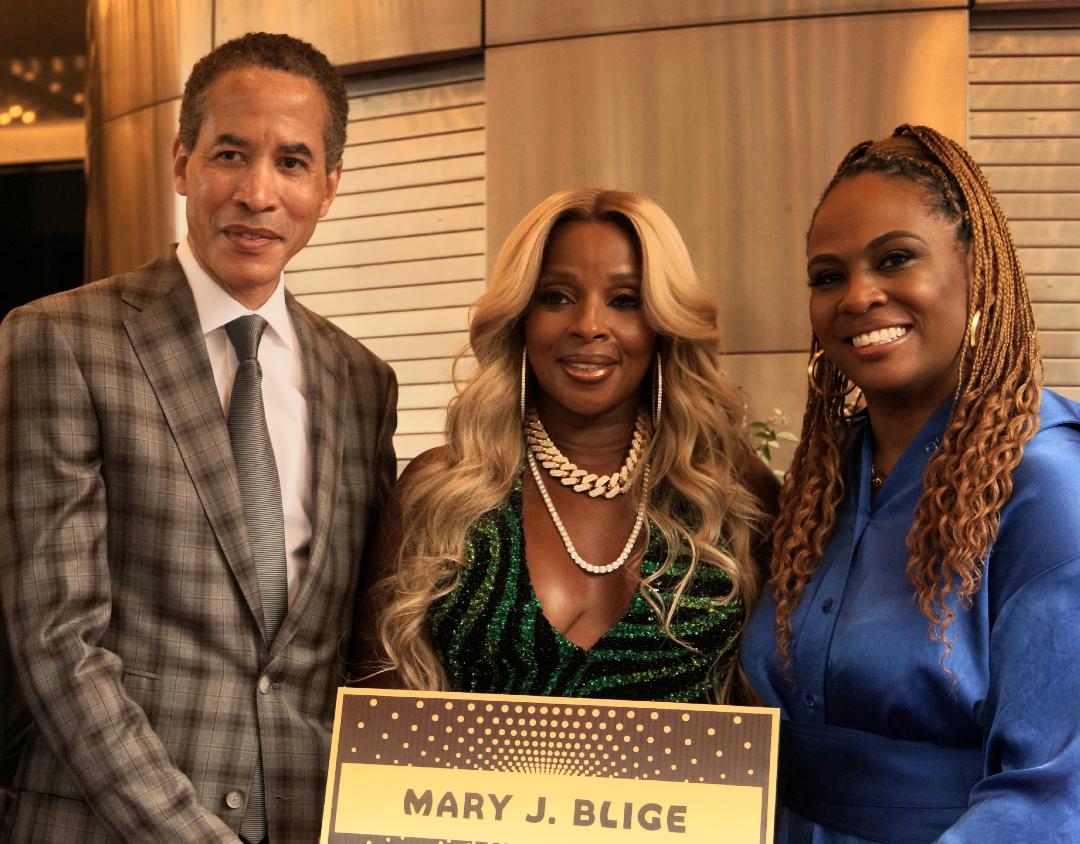 Located in front of the Apollo on 125th Street, under their historic marquee, the Walk of Fame celebrates artists who have contributed to and articulated the African American cultural narrative and continue to inspire people all over the world.

Mary J. Blige joins a dynamic line of inductees who have had an enormous influence on generations of musicians, fans, and the culture at large. 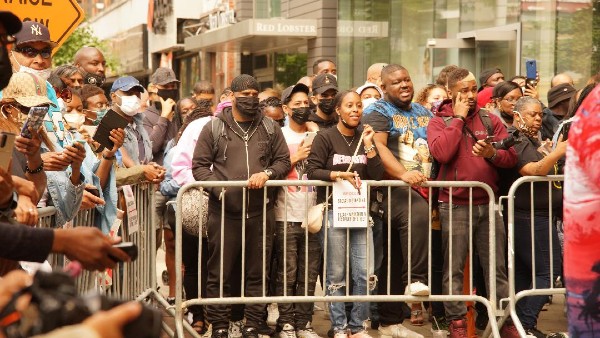 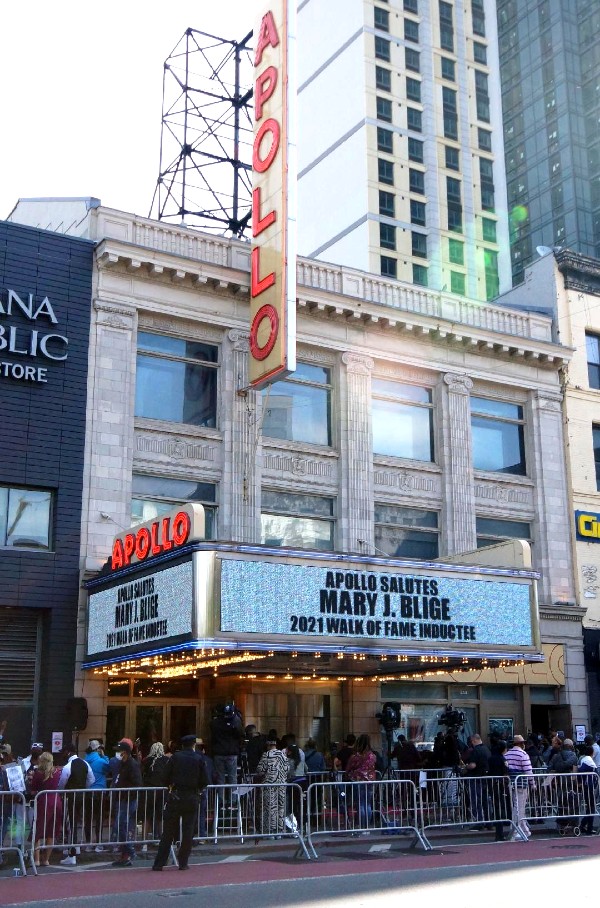 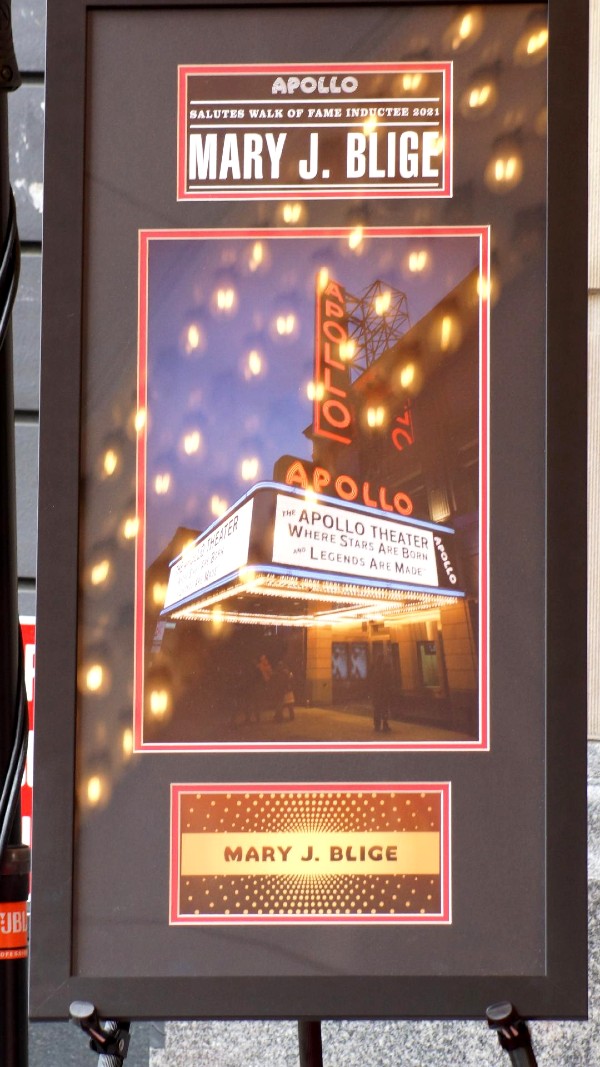 The induction ceremony was taped and will be a part of the Apollo Spring Benefit program streaming on the Apollo Digital Stage on June 7, 2021 at 7:30 pm.

Join us the entire month of June as we celebrate Black Music Month!

The Apollo will uplift and celebrate the enduring legacy of Black music with a series of digital broadcasts and events.