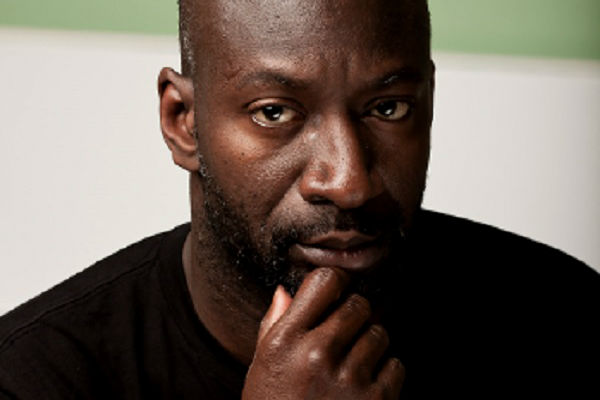 ImageNation Cinema Foundation celebrates the US release of Akin Omotoso’s Vaya and its limited run in Harlem at ImageNation’s RAW SPACE. The film will show Saturday, October 27th and Sunday, October 28th, 2018, with director Q & A’s on Sunday.

Renowned filmmaker Ava DuVernay, the founder of ARRAY announced the release of the film in August 2018. Vaya as the 19th film distributed by the film collective she established with support from several founding partners, including ImageNation Cinema Foundation and Urbanworld in New York City.

A South African coming-of-age drama from Nigerian filmmaker Akin Omotoso Vaya, which made its world premiere in 2016 at the Toronto International Film Festival, weaves together a trio of stories of the innocence lost by three young South Africans who journey away from their rural homes on a train bound for Johannesburg. The film culminates in an explosive moment based on real accounts. Vaya marks the fourth feature film for Omotoso and his first collaboration with first-time feature cinematographer Kabelo Thathe.

This is ImageNation’s second time working with Omotoso. The organization screened his first feature film God is African at a cinema the organization ran from a Harlem brownstone on West 118th Street.

“We are excited to once again, showcase Akin’s work in Harlem. He’s an amazingly talented director who makes films that captivate audiences worldwide. His work aligns perfectly with our mission to amplify independent filmmakers from the African Diaspora by connecting them directly to local audiences in Black communities throughout the US and the world,” said Moikgantsi Kgama, the South African-American founder of ImageNation.

ImageNation’s RAW SPACE — a Harlem storefront which offers space rentals and is currently used for art exhibits, screenings, and community events — will be developed into the Soul Cinema Cafe, a boutique cinema highlighting global Black film and culture.