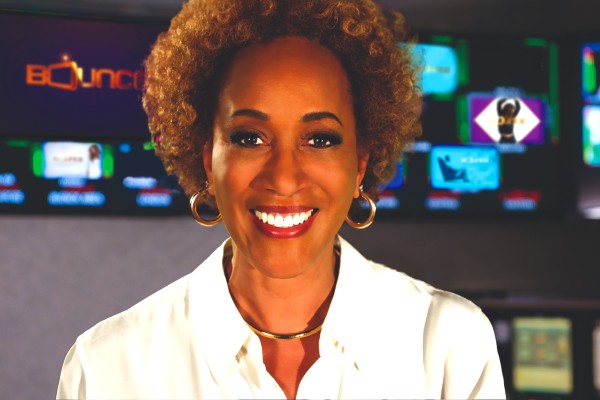 Harrison has served in various roles at Bounce since it was launched in 2011 as the first Katz network. She will now be responsible for the overall strategic vision for Bounce, including brand strategy, programming, marketing, social media, digital and community relations.

She is based in Atlanta and reports to Lisa Knutson, president of Scripps Networks.

“Cheryle has been a driving force in Bounce’s development, growth and success since its beginning,” Knutson said. “She is a talented, well-respected leader at Scripps and within Scripps Networks and the right person to guide Bounce through an important and exciting new future as we strive to continue serving Black audiences on TV and beyond.”

Harrison has more than 30 years of experience in broadcasting and digital media. Prior to joining Scripps when it acquired Katz in 2017, she served in ascending positions with Turner Broadcasting.

She has been recognized with awards from the National Black Chamber of Commerce and Cynopsis Media, which named her “One of the Top Women in Digital Media.”

“Our goal is that Bounce will become the meeting ground for Black culture, communities and creators building the most valued Black media brand in the world, and for the world, with authenticity and purpose,” Harrison said. “I’m excited to lead Bounce into the future.”

Bounce is the country’s most accessible African American network, available free over-the-air in 98 percent of the U.S. and on the recently launched BounceXL FAST (free ad-supported streaming television) channel, which can be found on Samsung TV Plus, Pluto, Xumo and TCL.

Related:  Harlem's Tyson, Combs And Others Part Of Brown Sugar Focuses On Family Coming This August

Bounce (@bouncetv) programming is seen over-the-air, on cable, on DISH channel 359, over-the-top on Roku, on mobile devices via the Bounce and Brown Sugar apps and on the web via BounceTV.com.

Bounce is one of nine national networks that make up the Scripps Networks division of The E.W. Scripps Company.

The E.W. Scripps Company is a diversified media company focused on creating a better-informed world.

As the nation’s fourth-largest local TV broadcaster, Scripps serves communities with quality, objective local journalism and operates a portfolio of 61 stations in 41 markets.

Scripps is the nation’s largest holder of broadcast spectrum.

Scripps runs an award-winning investigative reporting newsroom in Washington, D.C., and is the longtime steward of the Scripps National Spelling Bee.

Founded in 1878, Scripps has held for decades to the motto, “Give light and the people will find their own way.”

Photo by Michael A. Schwarz