Science Series For Harlem Children Is Columbia’s Legacy Or Payback The Ivy League school that has expanded its campus into West Harlem is staging what it calls “Saturday Science” — inviting local children to come and learn how the human brain works.

It’s part of a new public education series at the university’s Jerome L. Greene Science Center on West 129th Street. That’s the first Columbia building to be completed in the ongoing, 17-acre expansion. Some of the land was seized under eminent domain after the area was designated as blighted.

On Saturday afternoon, local children will hear how the brain communicates with the body.

The series fulfills Columbia’s promise that the new campus would be open to the neighborhood and offer educational and other resources such as a health center and artistic events. 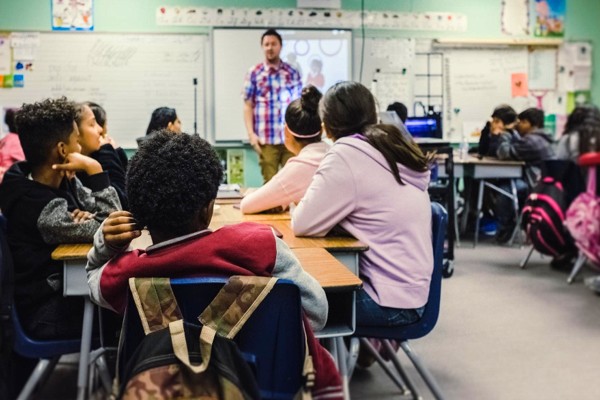 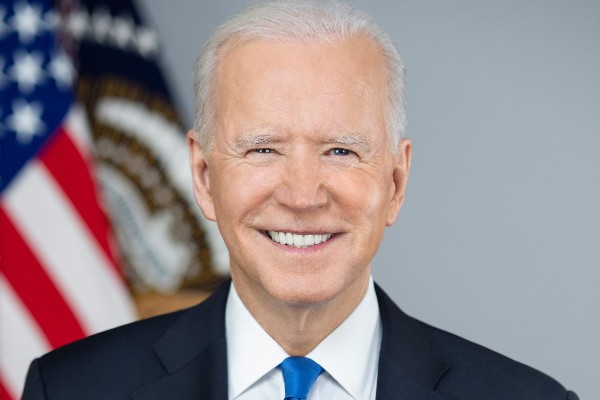 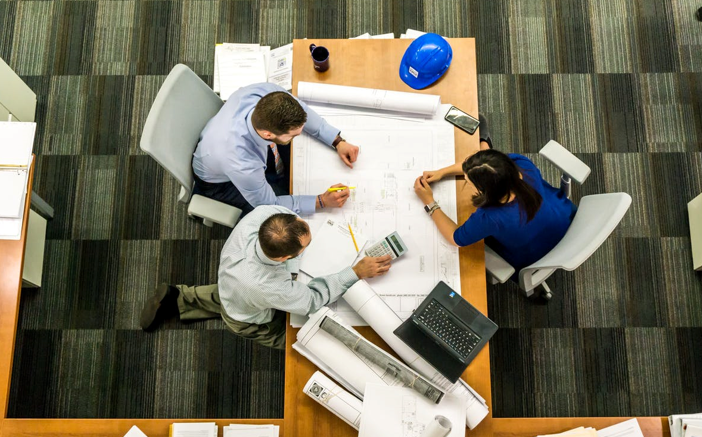 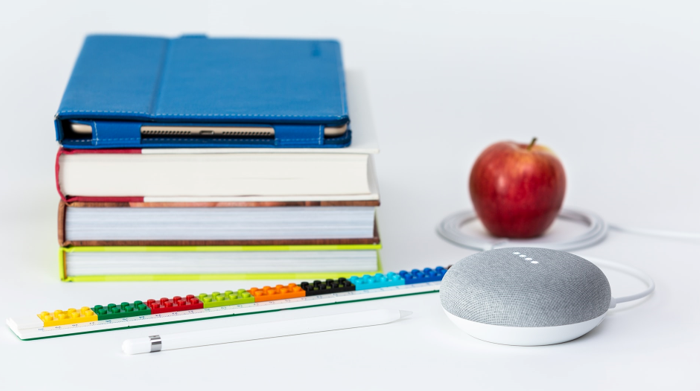 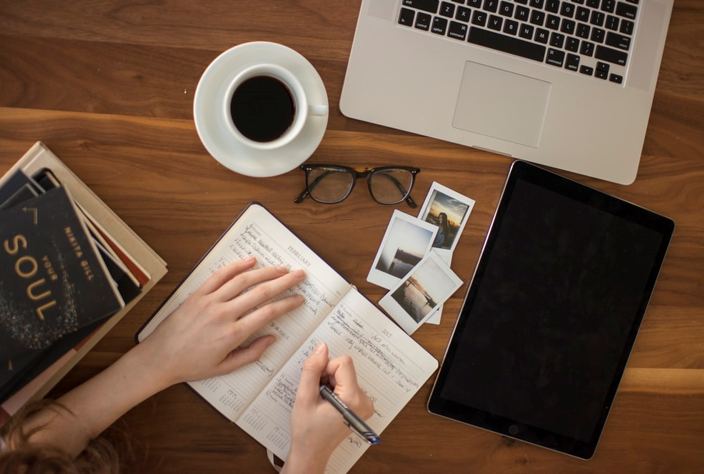 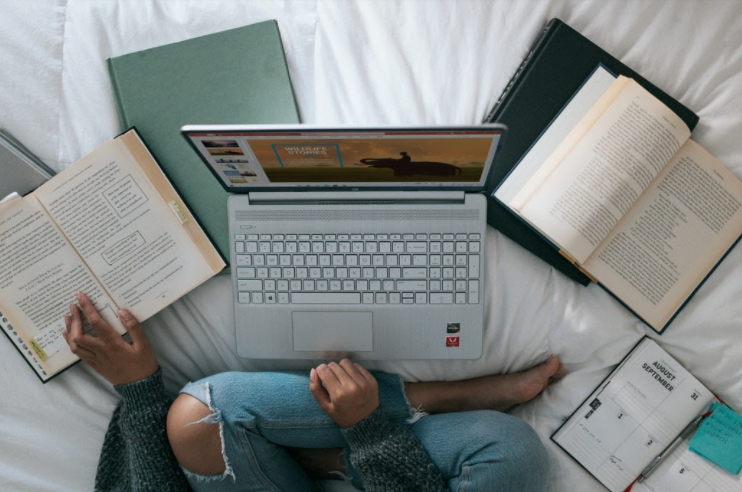