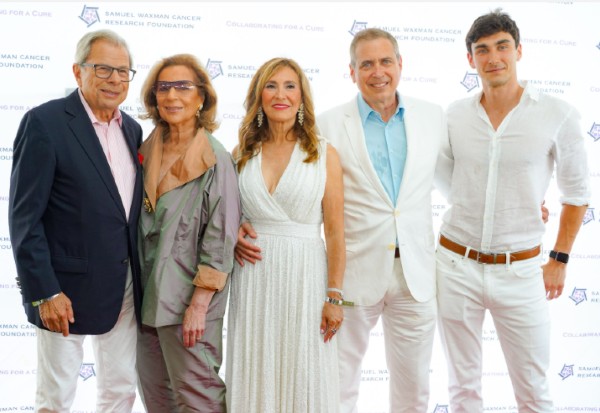 The Samuel Waxman Cancer Research Foundation’s (SWCRF) was proud to hold the return of one of the biggest charity events of the summer, The Hamptons Happening! The 17th annual event was a celebration of health and wellness, and the culmination of The Global Walk to Flatten the Cancer Curve with SWCRF partner, Walk with a Doc.

The Hamptons Happening was a cocktail chef-tasting event featuring a dozen chefs and spirits from The Hamptons and NYC area providing samples of their favorite dishes, cocktails, and mocktails.

After a brief interview with founder Dr. Samuel Waxman, the honorees were awarded by William T. Sullivan, Executive Director of the SWCRF.

Following another brief performance, the auction got underway. With tickets purchased an auction item bids, the event raised more than $400,000. 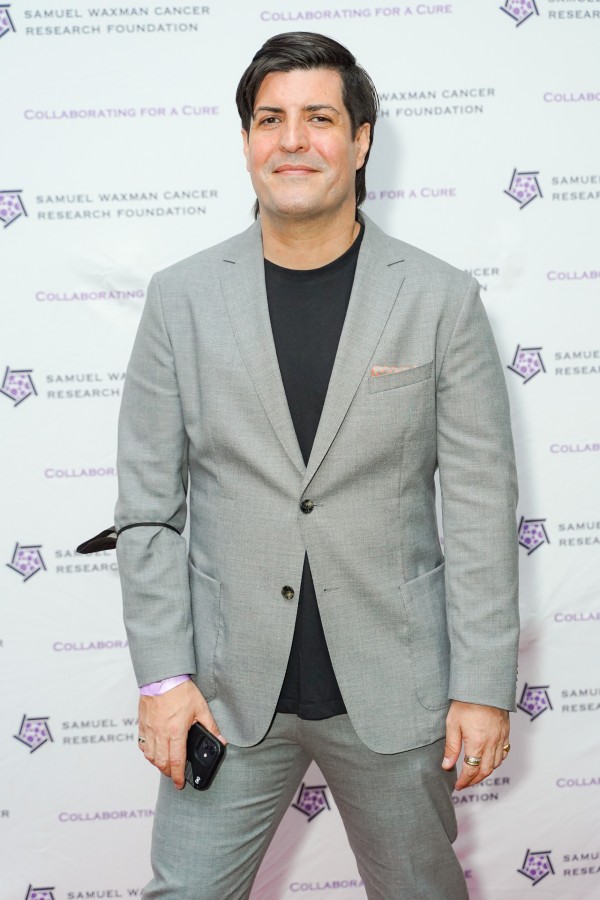 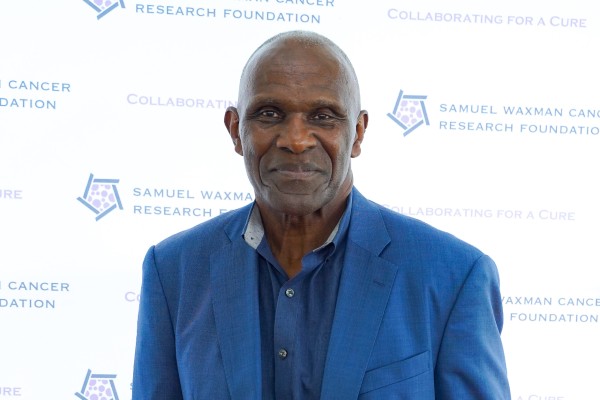 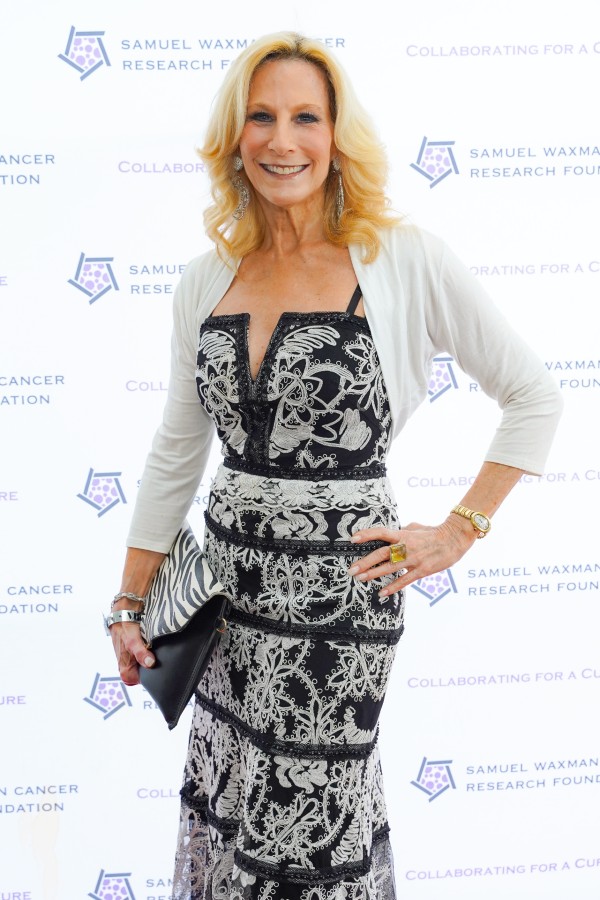 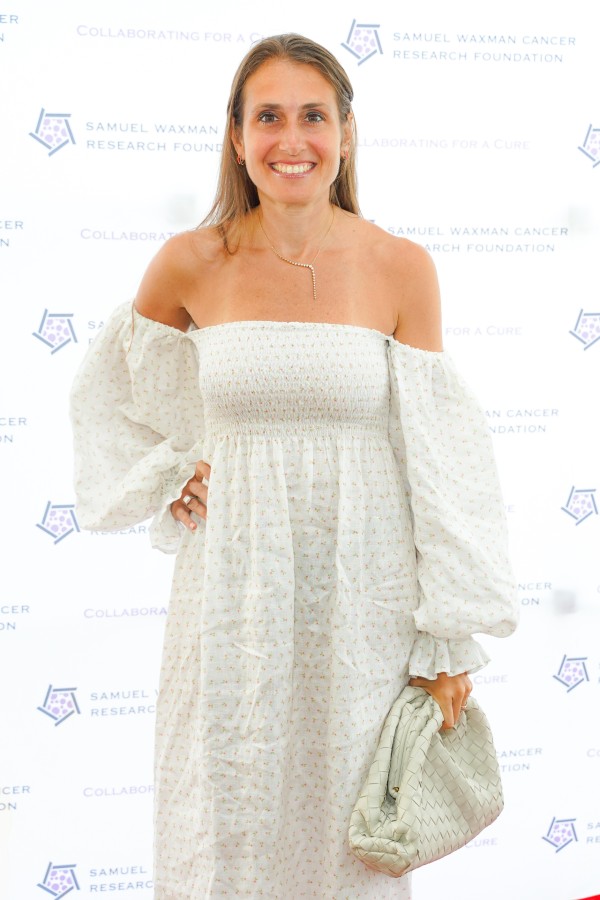 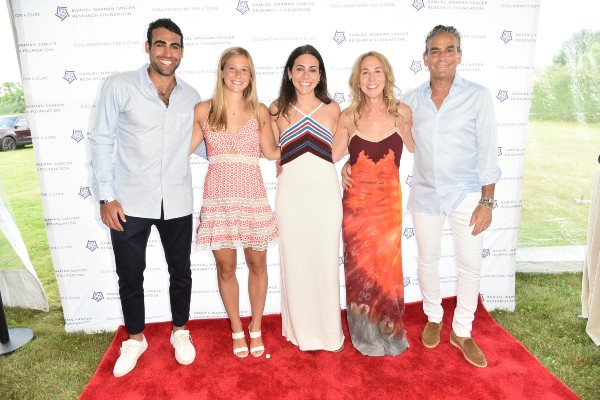 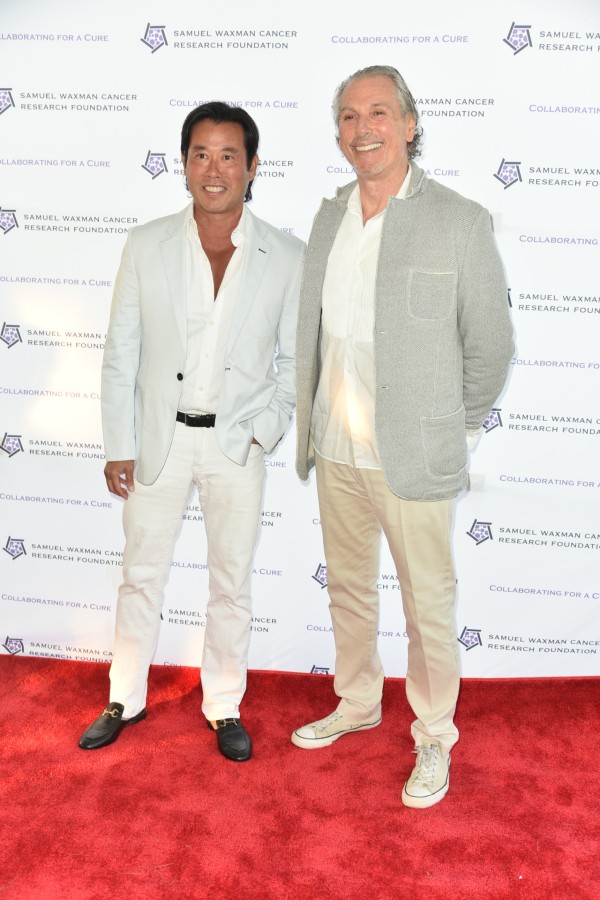 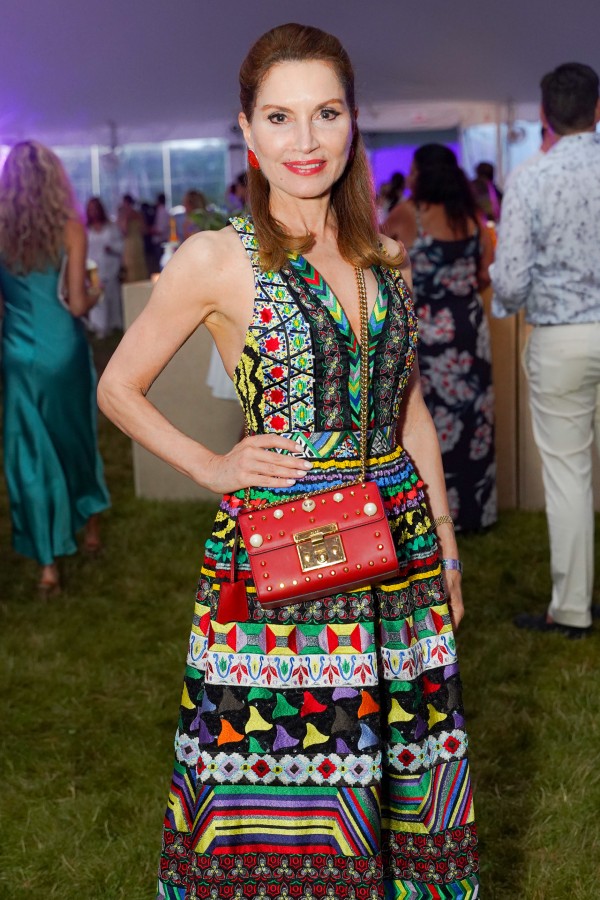 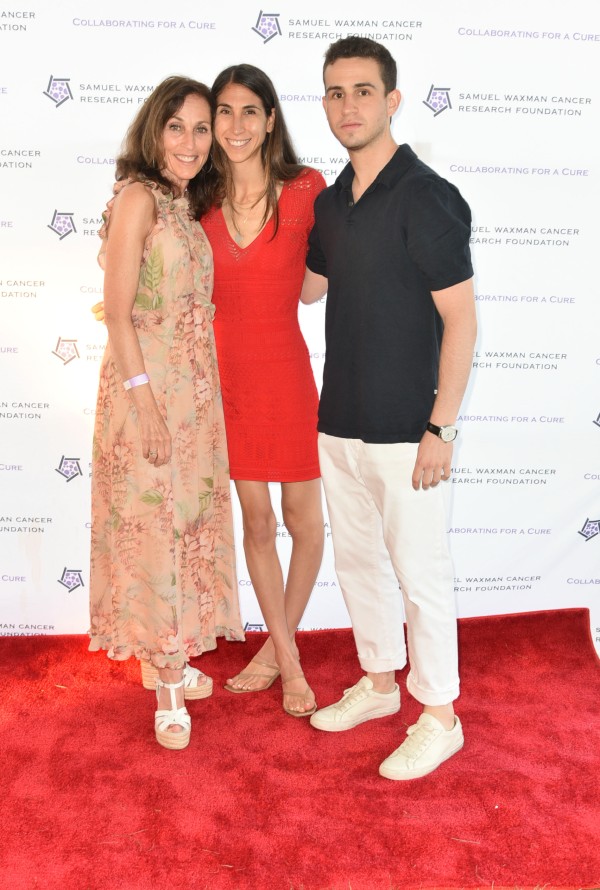 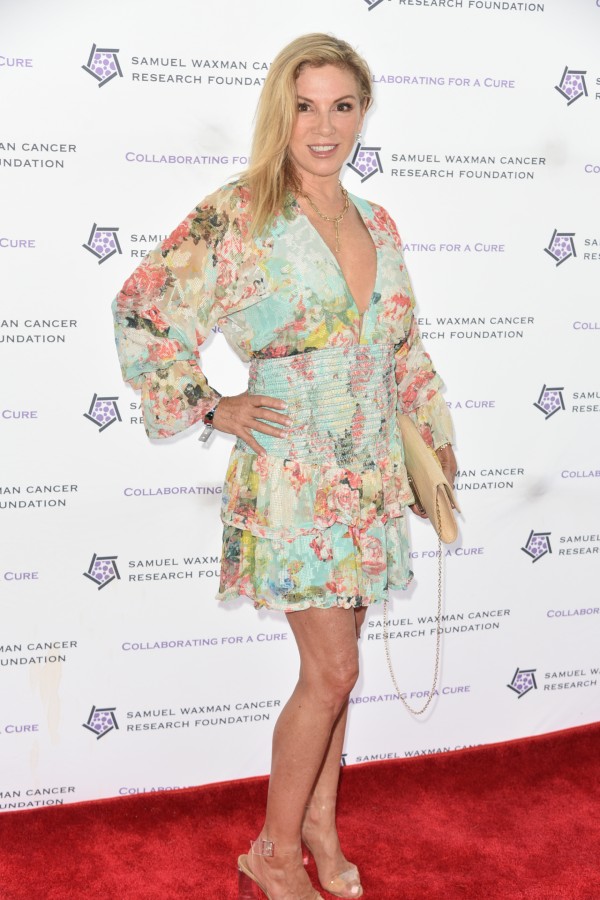 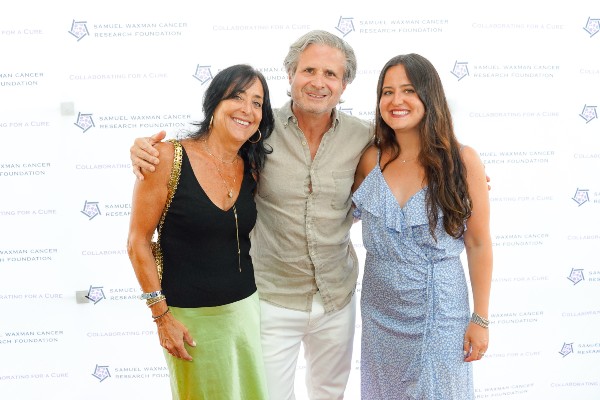 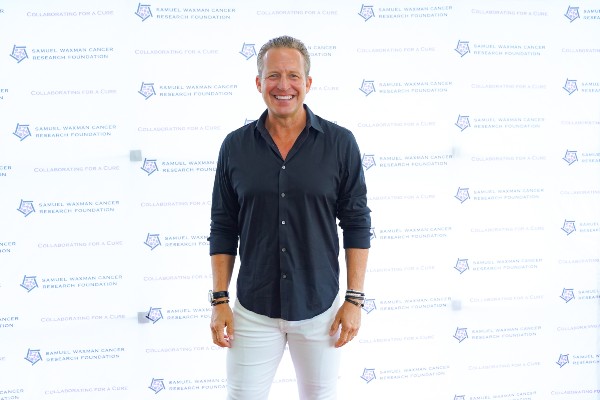 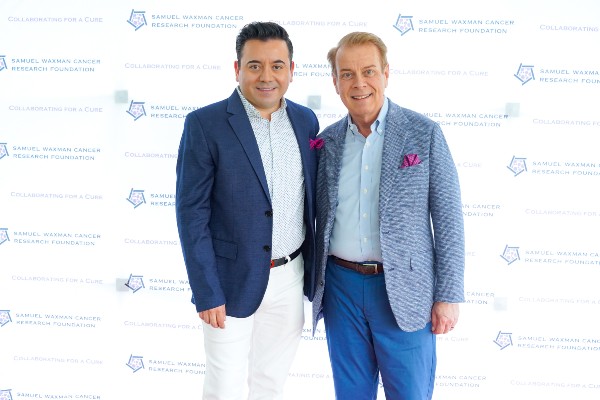 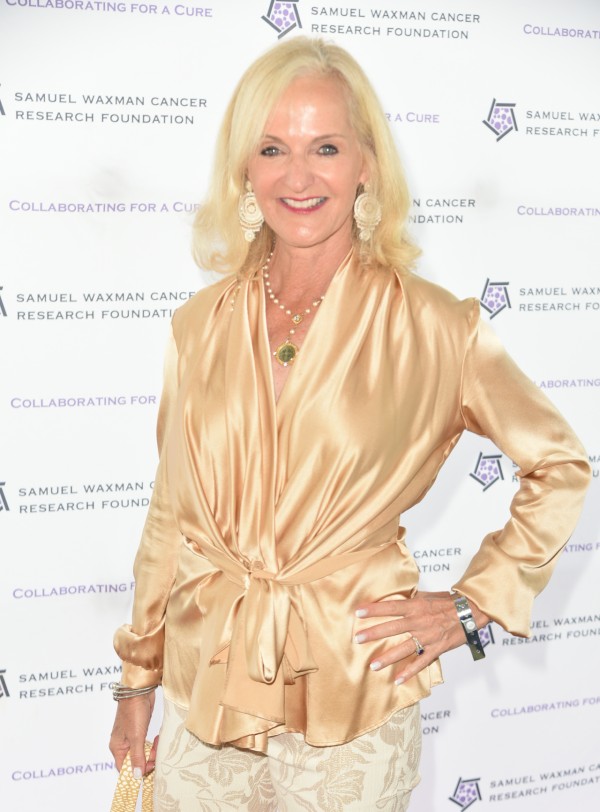 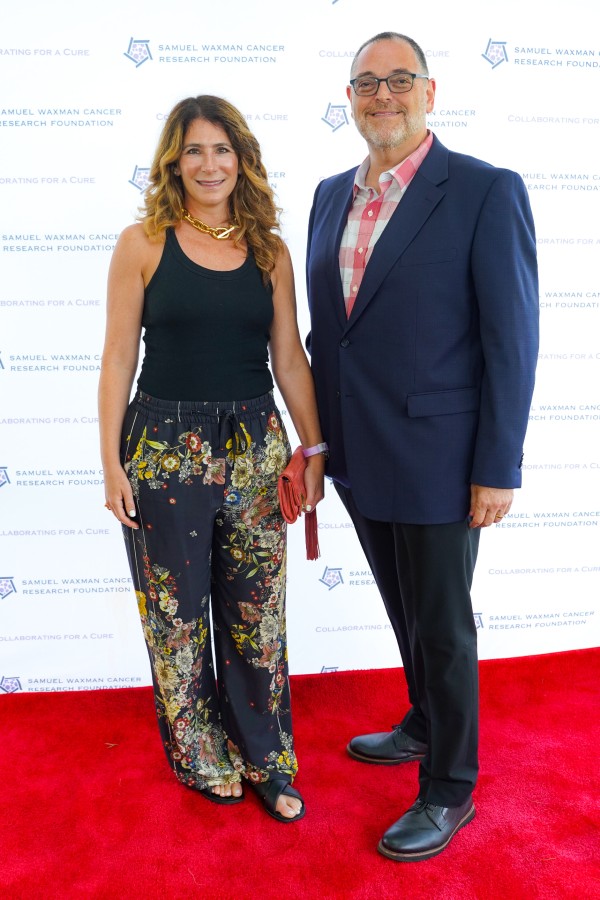 The Global Walk to Flatten the Cancer Curve officially started on June 30th, 2021 and culminated at the SWCRF’s 17th Annual Hamptons Happening.

The virtual walk raised international awareness and funds for life-saving cancer research. Participants logged their steps during the 11 days with the aim of accumulating 25,000 miles, enough to travel around the world. The virtual fundraising walk collected $100,000 for cancer research.

The incidence of cancer is rising around the world and advanced age is the most significant risk factor. More than 60 percent of Americans diagnosed with cancer are 65 and older.

SWCRF, in collaboration with the National Cancer Institute and National Institute on Aging, is leading the way in funding the scientists who are working towards the next breakthrough in cancer treatments.

The Samuel Waxman Cancer Research Foundation is an international organization dedicated to curing and preventing cancer.

The Foundation is a pioneer in cancer research and its mission is to eradicate cancer by funding cutting-edge research that identifies and corrects abnormal gene function that causes cancer and develops minimally toxic treatments for patients.

Through the Foundation’s collaborative group of world-class scientists, the Institute Without Walls, investigators share information and tools to speed the pace of cancer research.

Since its inception in 1976, the Samuel Waxman Cancer Research Foundation has awarded more than $100 million to support the work of more than 200 researchers across the globe.