Salon Africana At The Africa Center In Harlem (Video) 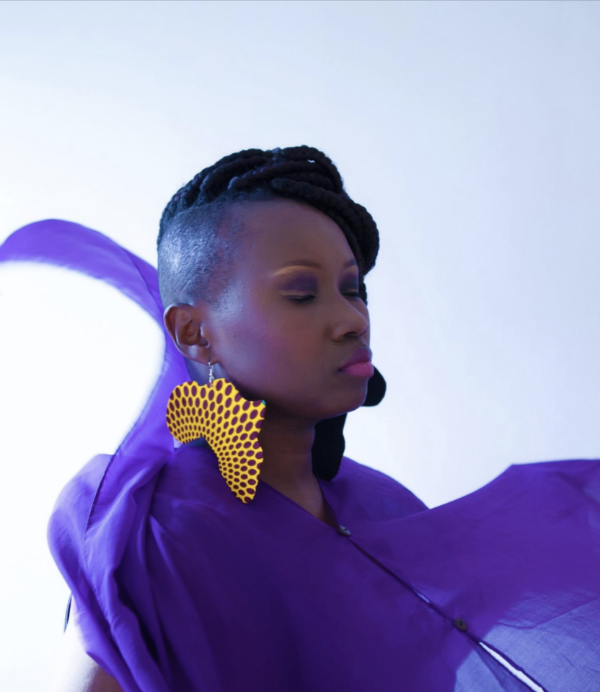 Join the second edition of Salon Africana at The Africa Center will feature performances by Julia Sarr, one of the most original vocal artists to emerge from West Africa, and Zoë Modiga, an artist who represents the present and future of African music.

Initially making her mark in the Paris music scene as an A-list backing vocalist for luminaries such as Salif Keita, Marcus Miller, Oumou Sangaré, Alpha Blondy, and the legendary Miriam Makeba, Julia Sarr is a singular and incomparable voice in her own right.

Her debut album “Set Luna” featured her long time mentor Youssou Ndour as a special guest and was heralded widely by the international music community. Most recently, Sarr released the acclaimed “Daraludul Yow”, an intimate and magical collection of songs that evoke nostalgia for her native Senegal, where she grew up. 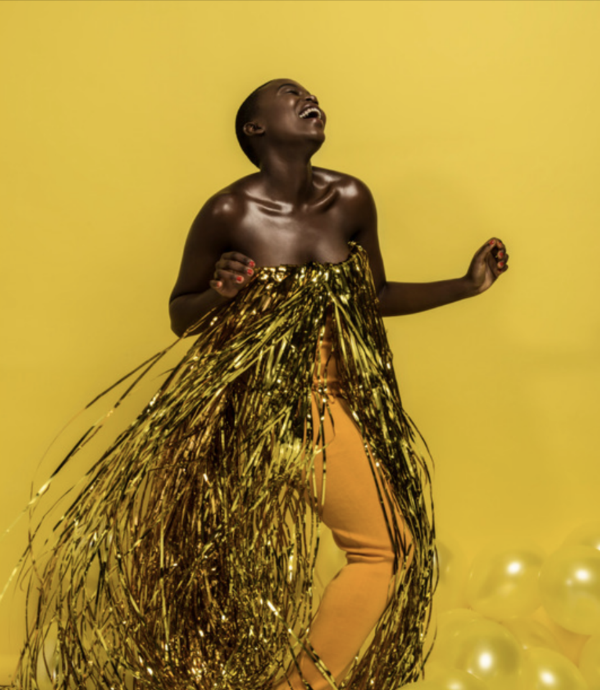 Zoë Modiga is an artist challenging the status quo and inspiring a new generation. She draws from the roots of African storytelling, Jazz composition, and Motown soul but creates a sound entirely her own. Zoë’s debut album was nominated for Best Jazz Album and Best African Artist for the 24th South African Music Awards 2018 and was awarded the Mbokodo Award for music in 2018. Zoë was in the TOP 8 of The Voice SA, 2016.