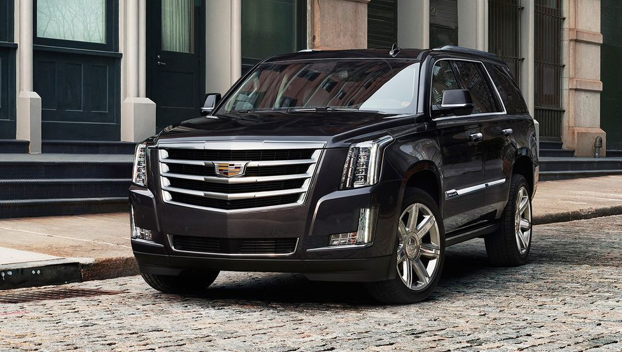 The price of gasoline, which had slowly moved higher since the start of the year, shifted into overdrive this week as Russian forces fought to take over Ukraine.

In the U.S., nearly every state experienced a double-digit increase in gas prices.

AAA’s daily fuel price survey shows that the national average price of regular gas is $2.83 a gallon, an increase of 26 cents a gallon in the last seven days and a 10-cent increase since Thursday.

Gasoline prices are surging because the price of oil has risen sharply in the wake of Russia’s invasion. It’s expected that Western sanctions against Moscow will reduce the amount of Russian oil sold on world markets.

AAA reports that another driver of retail gasoline prices is rising demand from U.S. motorists, which is occurring while fuel supplies are declining.

New York is one of the States with the most expensive gas these states currently have the highest prices for regular gas, according to AAA.