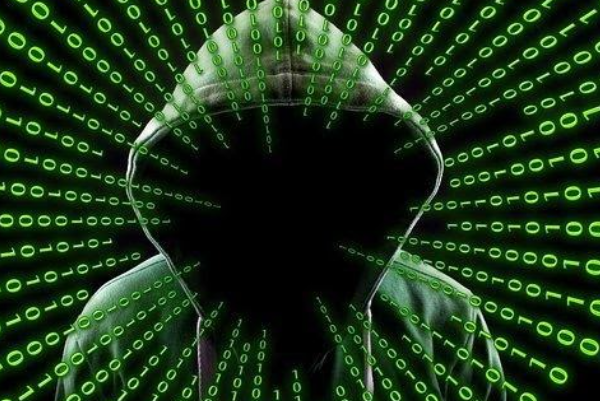 From Harlem readers being hacked to a group of hackers with ties to the Russian government breached the computer systems of the Republican National Committee (RNC) last week, Bloomberg reported.

The hackers are allegedly affiliated with the group Cozy Bear and carried out an attack on Synnex, a company that provides IT services for the RNC.

“Over the weekend, we were informed that Synnex, a third-party provider, had been breached. We immediately blocked all access from Synnex accounts to our cloud environment,” RNC chief of staff Richard Walters said in a statement. “Our team worked with Microsoft to conduct a review of our systems and after a thorough investigation, no RNC data was accessed.”

Synnex put out a statement of its own on July 6, 2021, saying that it is “aware of a few instances where outside actors have attempted to gain access, through Synnex, to customer applications within the Microsoft cloud environment.” The company also said it’s continuing to review the attack in collaboration with Microsoft and a security firm.

This isn’t the first time that members of Cozy Bear have been accused of working with Russian foreign intelligence to target U.S. government organizations.

In 2016, the hacker group was accused of breaching the Democratic National Committee. It has also been accused of carrying out a cyberattack against SolarWinds — a breach that affected nine government agencies.

In 2016, the hacker group was accused of breaching the Democratic National Committee. It has also been accused of carrying out a cyberattack against SolarWinds — a breach that affected nine government agencies.

The latest breach comes on the heels of a series of ransomware attacks in the U.S. In the last year, Colonial Pipeline, insurance provider CNA, and IT software provider Kaseya have been targeted by these attacks reports Consumer Affairs.

In a report published Thursday, intelligence agencies from the U.S. and U.K. said Russian military hackers have attempted to access the computer networks of “hundreds of government and private sector targets worldwide” between mid-2019 and early 2021. The agencies warned that those “efforts are almost certainly still ongoing.”