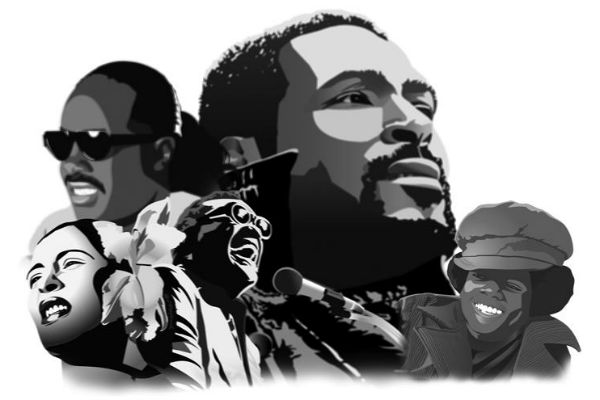 Bounce’s schedule celebrates the contributions of African-Americans to music all month long with iconic films including Cadillac Records, featuring Beyoncé as music legend Etta James, Mos Def as Chuck Berry and others in the story of pioneering Chess Records; Diana Ross’ Oscar®-nominated performance as jazz legend Billie Holiday in Lady Sings the Blues; The Wiz with Ross as Dorothy and Michael Jackson as the Scarecrow easing on down the yellow brick road; the rap music-based Hustle & Flow; Idlewild featuring an ensemble cast including Andre 3000 and Big Boi of Outkast, Juice starring Harlem’s Tupac Shukur; and more.

Brown Sugar‘s extensive curated collection of Black Music Month hits – which will be free to anyone accessing the service through Xfinity X1 from June 15-21 – includes:

Bounce is the first and only multi-platform entertainment network targeting African Americans, with programming seen over-the-air, on cable, on DISH channel 359, on the web via BounceTV.com.