Rollins, Sinatra And More At The Manhattan Center For Science And Mathematics In East Harlem 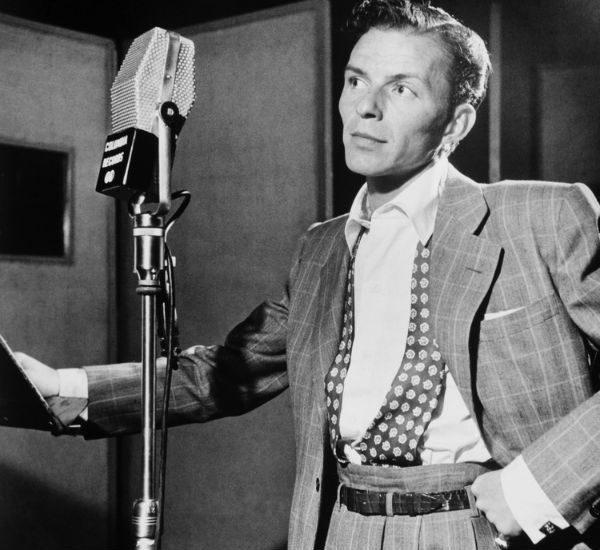 The school building, which was formerly Benjamin Franklin High School, was designated a New York City landmark by the New York City Landmarks Preservation Commission on May 29, 2018.

The precursor of MCSM in the same building, Benjamin Franklin High School opened in 1934 and was sited at 200 Pleasant Avenue, between 114th Street and 116th Street.

Frank Sinatra sang “Aren’t You Glad You’re You,” to quell racial tensions after a riot between African-American and Italian-American students.

The New York City Board of Education shuttered the school in June 1982 for performance issues and converted the building into a four-year high school, the Manhattan Center for Science and Mathematics, and a grade 6-8 middle school, the Isaac Newton Middle School for Math and Science, effective September 1982.

Like all New York City high schools, admission is by the application.

The academic performance of this school is extremely high, as measured by New York State Regents Examinations scores, scholarship rates, and a 95% graduation rate.

MCSM is consistently one of the highest performing schools in the State of New York.

There are several honors and accelerated courses.

Manhattan Center partners with institutions of higher education, such as New York University, Columbia University, Cornell, and CUNY, to offer courses in science, mathematics, and humanities.

They also provide support services, and a variety of sports, clubs, and leadership activities for students.