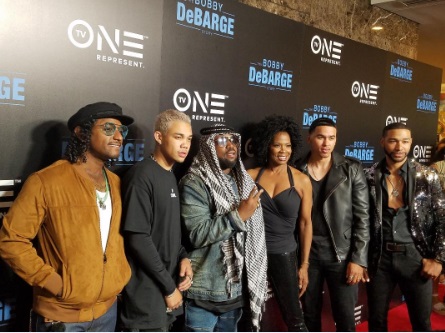 On June 11th, 2019, TV One hosted a red-carpet premiere screening of the highly anticipated film, ‘The Bobby DeBarge Story’ at the Woodruff Arts Center in Atlanta.

The film explores the tumultuous life of Robert “Bobby” DeBarge, the former lead singer of the 70’s R&B/Funk band Switch, who was the eldest sibling of the world-famous pop group DeBarge.

Despite his success in music and his “iconic” falsetto voice, Bobby DeBarge’s perilous life led to self-destruction as he struggled with fame and fortune while coping with the “hauntings” of his dysfunctional childhood, romantic relationships, and struggles with substance abuse, incarceration, and failing health from AIDS. 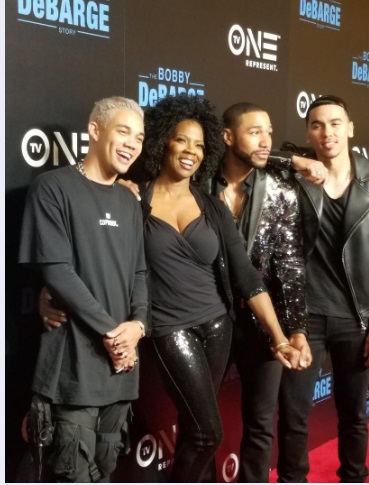 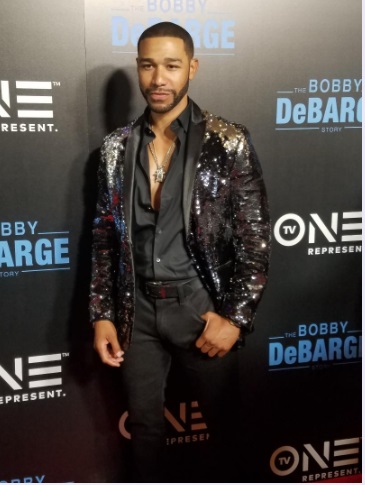 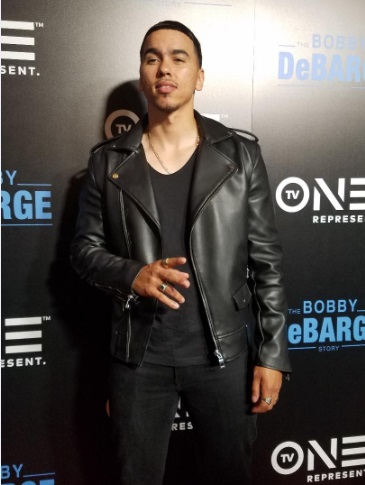 While the audience may know of Bobby’s group, Switch, and his musically-gifted family, DeBarge, they may not know of his contribution to creating a sound that changed the music landscape for decades to come, as told in this film retrospective.

The Bobby DeBarge Story is a tragedy played out over a music industry landscape with flashes of greatness that the bright lights of fame and fortune could not save a tortured soul from years of family abuse and addiction.

Bobby DeBarge grew up in a family of 10 siblings and was the product of an interracial marriage that was frowned upon which fueled his White father, Robert Debarge (played by Ethan McDowell), to take his frustration out on his 10 children and wife through physical, sexual and mental abuse.

That abuse would set the tone that led Bobby on a path of severe sibil rivalries, and with demons about sexuality and addiction that would ultimately lead to incarceration, where he contracted AIDS.

Cast members provide strong performances as the DeBarge family, and they were on hand for the premiere. In attendance were, Roshon Fegan (Shake It up, Greenleaf) who plays Bobby DeBarge; Lloyd Polite Jr as Gregory Williams; Tyra Ferrell (Boyz in the Hood, White Men Can’t Jump) as Etterlene DeBarge; Blue Kimble as Tommy DeBarge; Adrian Marcel as James DeBarge; and Rapper – Big Boi (Outkast) as the legendary music mogul, Berry Gordy.

Director, Russ Parr said, “I wanted to make a movie where the message is a voice to the voiceless.” 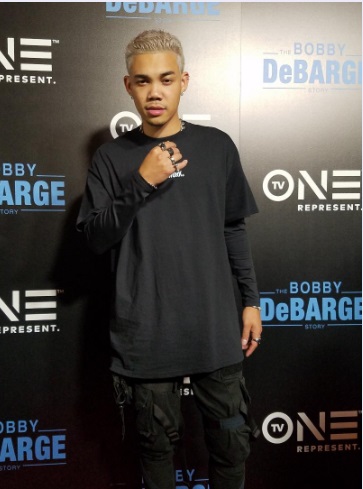 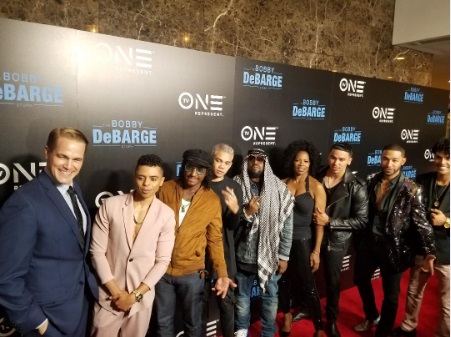 Actor, Adrian Marcel, who portrays James DeBarge, says that the lesson he takes from the movie is, “to deal with your issues and take them head-on. Holding on to these types of things in childhood and the past, blocks you in life and can hold you back and can take you down a destructive road.”

Roshon Fegan who portrays Bobby DeBarge in the film says “Bobby was a fun-loving guy who had a lot of energy. I connected with him on an artistic level. We both have a lot of passion. I felt that connection”

The premiere was attended by many in the Atlanta LGBTQ and Arts community, along with dignitaries, Pat ”Sleepy” Brown, Lisa Wu, Terri J. Vaughn, among others. Following the screening, i-Heart radio host, Willie Moore, Jr. conducted the Q &A with the cast and creative team.

For more on the “The Bobby DeBarge Story” log on HERE.