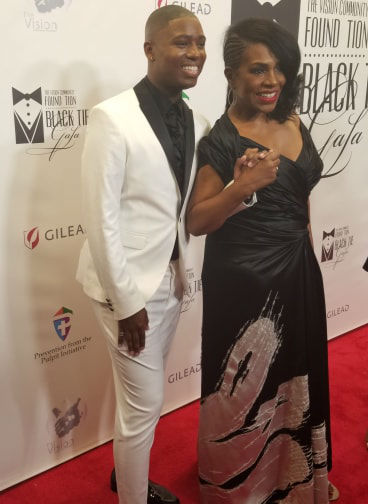 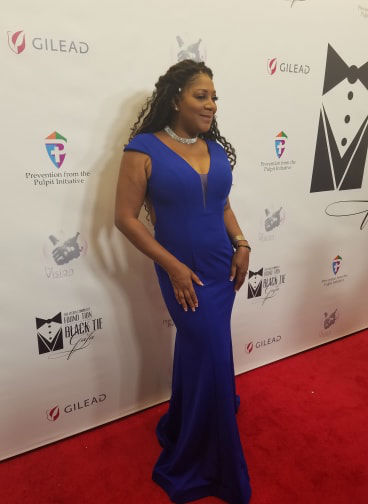 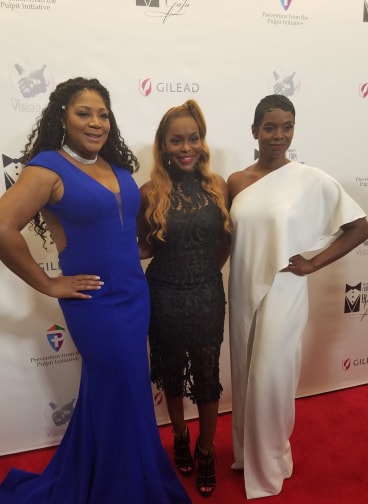 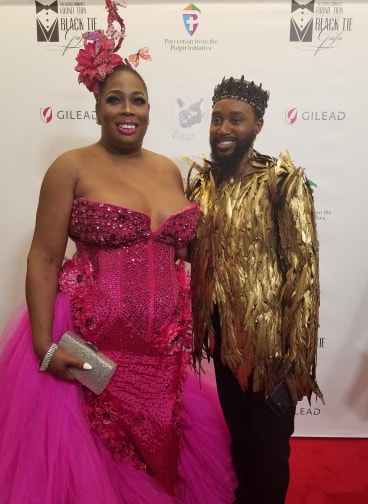 The 2019 theme was “Royal Imagination: The Revolution of Fashion and Style” for this 8th annual gala that has been called the Urban MET Ball, as a nod to the huge impact the MET Gala in New York City has on the fashion and Visual Arts industries. 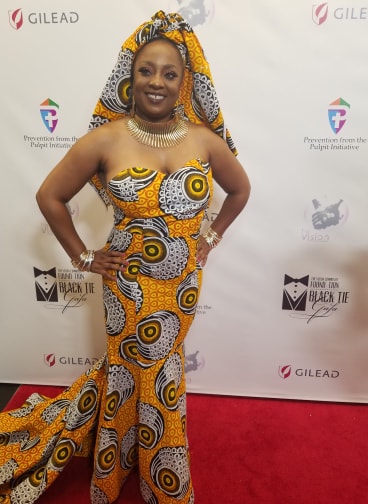 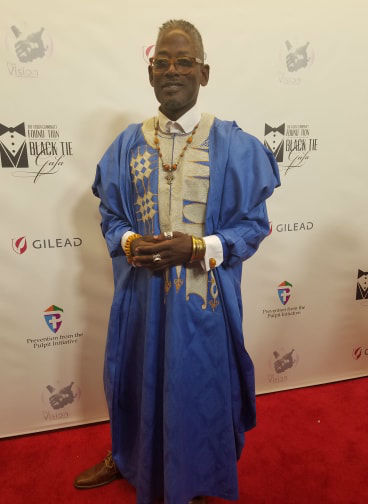 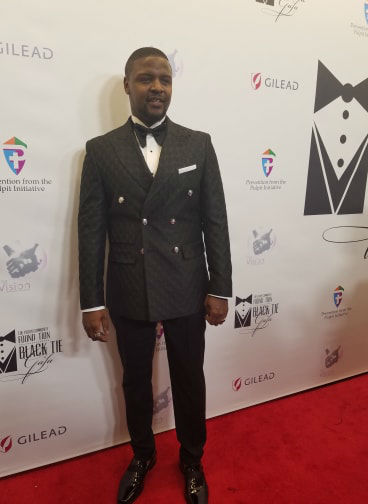 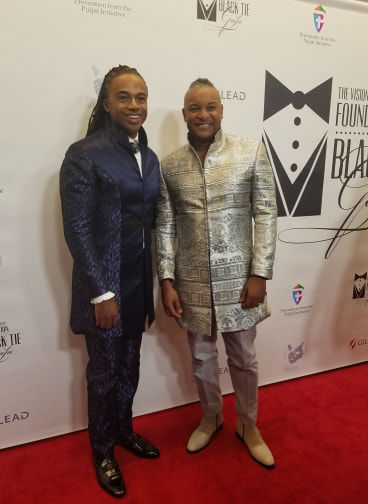 “We pray every day at 8:30 a.m. for God to speak to use and through us. I’m so honored to be in this position. I make sure I shine at night every single day. I will put this award in our office.” — Rashan Ali.

“I was in a place to give up women and friendships. Sister Circle gave me so much more. I was going through. I want to be hope and promise for people going through and don’t allow anyone else to define who you are. Be proud of who you are and whose you are” — Miss Quad.

“I’m a newbie. I give thanks to every community.” — Trina Braxton.

”I’m honoring my gifts. I’m honoring my story. I realize the community I’m a part of. I start sewing because my mom was struggling when I was a child. The church gave us clothes. I decided to get a sewing machine and teach myself. A minister became my godfather. He raped me. My gift was my therapy as well as a weapon,” — Tim Arrington.

Dance performance by Infinity Dance Theater Group, and to kick the gala off, Ms. Sheryl Lee Ralph – the DIVA, performed.