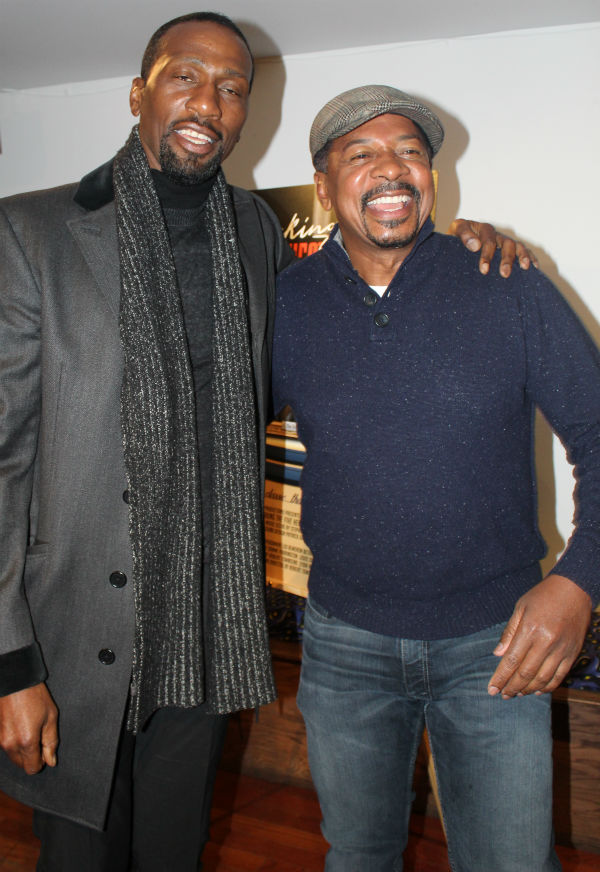 Robert Townsend’s heartfelt documentary “Making The Five Heartbeats” was recently screened at the Maysles Cinema in the heart of Harlem to sold-out crowds. The making of The Five Heartbeats will be considered a family classic, just as the original film titled “The Five Heartbeats” which hit the big screen in 1991. The movie starred director Robert Townsend, Michael Wright, Harry J. Lennix, Leon, Tico Wells, Harold Nicholas, and Diahann Carroll and was co-written by actor/comedian Keenan Ivory Wayans. While the movie is based on the pure inspiration of one of The Temptations, Robert Townsend and Keenan Ivory Wayans bring a group of men together with the hopes of writing our own stories while at the same time empowering black men, building a brotherhood and employing Afro -Americans in film.  While pain, jealousy, distrust, favoritism, and love are brought to life in a manner which not only saddens your soul, you are entertained and inspired at the same time. While you patiently await the turning point of each scene, you are reminded that “A Heart is a House For Love”.

As a sincere and passionate movie director, writer, producer, actor, comedian, and television network CEO, Mr. Townsend has done and seen it all when it comes to film and entertainment, but his love for black culture, family and their stories has been his focus in all aspects of his career.  The making of The Five Heart Beats narrative is not far off from the actual film.  As realism takes center stage, chaos, pandemonium and plain old mayhem come to light in a manner which is quite close to the original film.  The Making of the film touches every emotion which is the main ingredient of what great cinema is. 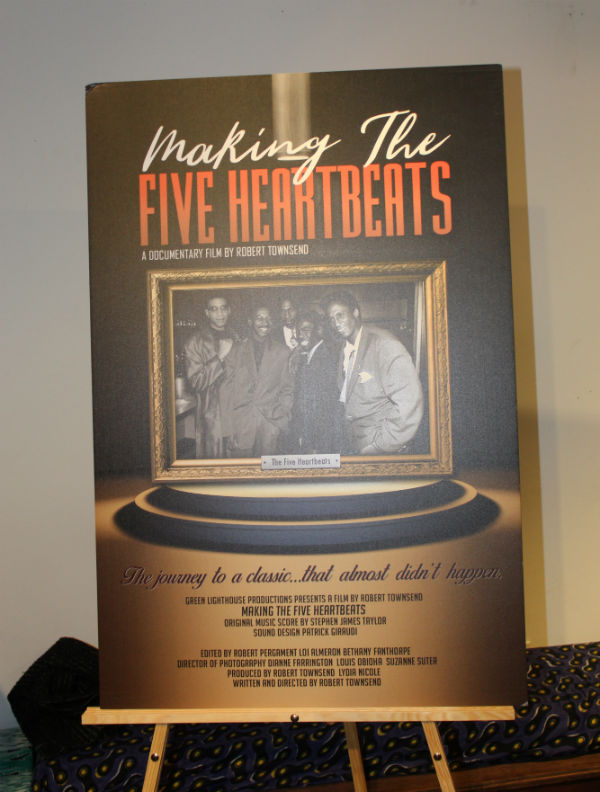 The musical choices authenticity was perfectly sequenced with the storyboards timeline. It was pleasing to know it had its Rhyme & Reason. The late great George Duke, working on the score is like Jackie Robinson hitting the ball out of the park and Stanley Clark makes it sting even more.

Robert Townsend’s documentary “Making The Five Heartbeats” is a true classic and definite hit that reminds you of all the elements of real family situations without shying away from instability and challenges which speak to all nationalities, it’s not a black thang, it’s a life thang.

Although we may have problems, at the end of the day I got nothing but love for you – The Five Heartbeats.

Stephanie Woods writes for the Harlem Community News, Harlem Fine Arts and The Harlem Times. She is a Community Board #10 member, and Co-Chair of Community Board #10 Co-Op City Ad-Hoc Committee. Woods was part of the Reel Sisters of the Diaspora Film Festival and Lecture Series Committee Member, and a guest speaker with the National Council of Negro Women.