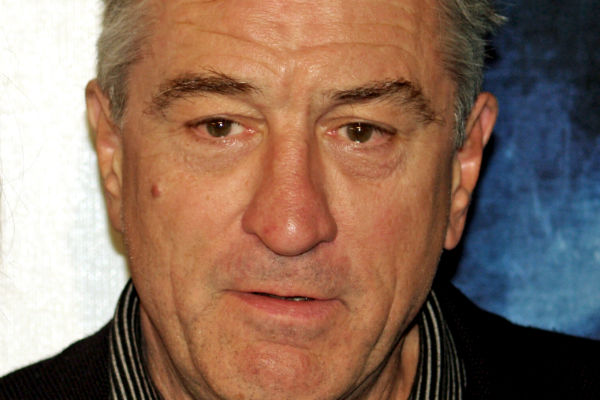 Staying true to its New York City location, the Tribeca Film Festival opened on Wednesday evening with the premiere of The Apollo, a documentary about the iconic Harlem music hall reports the Hollywood Reporter.

took the Apollo Theater stage and introduced the Roger Ross Williams film, highlighting the Apollo as a space for diverse voices.

“Every time I step foot in this hall of art and entertainment, I can feel its incredible history. I hear the echoes of the artists who performed here, the audiences who came here to be entertained, to applaud, sometimes to cheer, and often to be moved,” De Niro said to the packed theater. “In these disturbing times, when the administration is promoting divisiveness and racism, I think here tonight we’re making a statement that we reject it.”

The documentary, according to Williams, is indeed “political.”

“For me, it’s not just a film about entertainment,” he tells The Hollywood Reporter, adding that the doc also shows “the story and the struggle of African Americans in this country.”

However, Williams says these stories are often told through music and art: “We use that to lift ourselves out of oppression in this country, from slavery to segregation.”

And as the film shows, the Apollo has been a home for this sort of music and art for 85 years.

“Historically, we were always a place of opportunity for artists of color, and so we want to continue being that,” said the Apollo’s president and CEO, Jonelle Procope, who’s been in the position since 2003.

— all of whom are featured in the documentary. The same goes for Smokey Robinson and Alice Smith, who were both at the premiere.

Smith even took the stage after the film’s screening ended, making sure to prove that her voice is just as strong as it was the last time she was up there. She sang both “I Loves You, Porgy” and a Nina Simone-esque “I Put a Spell on You.”

The Apollo is set to premiere on HBO later this year.