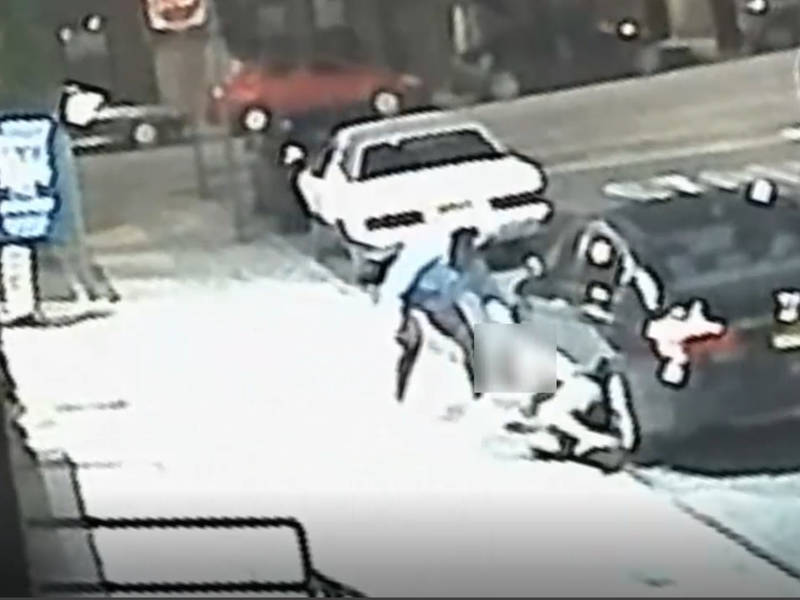 Patch reports that the NYPD is trying to identify a mugger who viciously beat a man with a pistol during a gunpoint robbery in Harlem, police said.

A 36-year-old man was walking on West 144th Street near Bradhurst Avenue on the night of July 16 when an unknown man approached him, pulled a gun and tried to grab the man’s necklace, police said. When the man tried to run away, the robber chased him down, shoved him to the ground and hit him several times in the face with the pistol, police said.