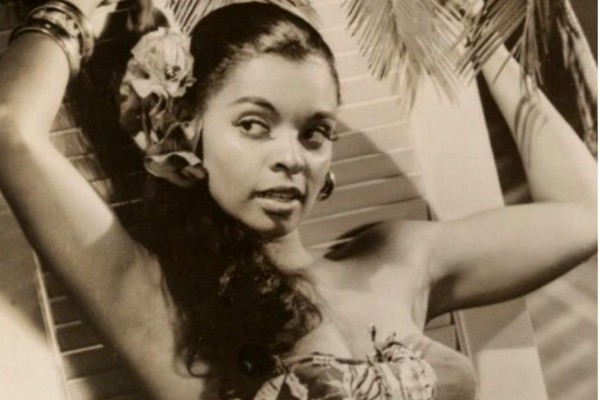 Harlem’s Vera Francis, Boston-born beauty, was married twice, a mother of two, and a talented woman in the 1950’s.

Some thought she was Jamaican and others that she was Indian, she seems to be everywhere as a model, dancer, and actress, yet it was a career of highs and lows.

A brief article in the September 25, 1952 issue of Jet magazine profiling the young starlet read:

“Curvaceous Vera Francis, a Hollywood nurse and model, is the comely girl who will steal the affections of Susan Hayward’s husband in the forthcoming 20th Century-Fox film, The President’s Wife the life story of Mrs. Andrew Jackson. Best known for her magazine photo stints, Miss Francis is a Boston-born beauty who worked as a dental assistant and later a nurse for Jeanne Crain’s children before getting a movie break,” 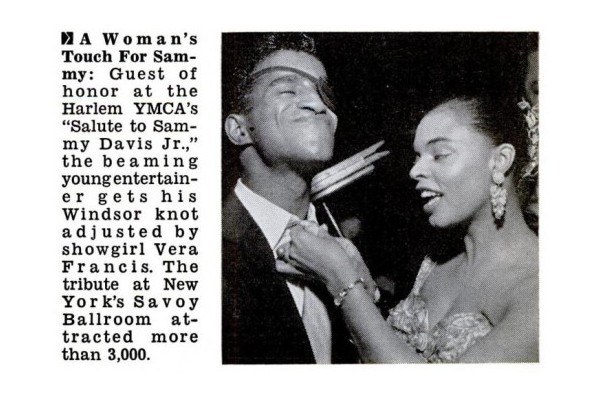 At her highest she was well known in Harlem doing events with Harlem’s Sammy Davis Jr,‘ (pictured above), as he was a guest of honor at the Harlem YMCA’s “Salute To Sammy Davis Jr., an event with Ms. Francis fixing his “Windsor knot.”

Ms. Francis was also a pinup girl, burlesques performer, and at least since 1952, Vera Francis was a staple on the covers (and pages between) of Jet, Hue, Sepia, and other magazines for persons of color. 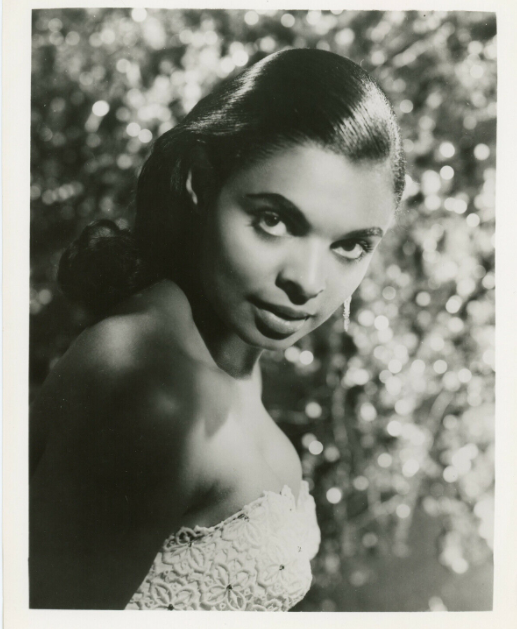 At the lowest point in her career, Kitsch Slapped reports that on August 24, 1957, the Lima News reported that Ms. Francis was in a Confidential libel scandal, Vera was named as a paid informant that outed John Jacob Astor and Edward G. Robinson, she would later be blacklisted for this inappropriate behavior.

Related:  Obba Babatunde And Friends In Once In A Lifetime With Apollo's Ray Chew At Lincoln Center 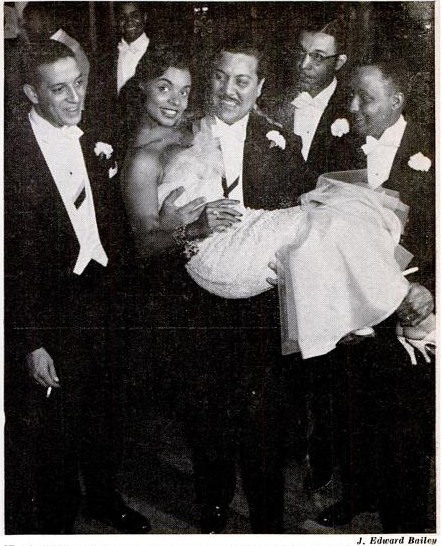 However, she retained a lot of her allure in African American theater communities, performing in touring productions throughout the 1950s and 1960s and appearing in cabarets and as a model and pitchwoman.