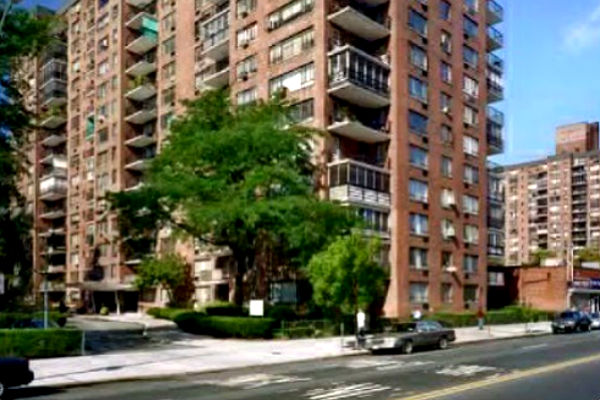 A controversial rezoning plan to double the size of Central Harlem’s Lenox Terrace apartment complex was rejected by members of the City Council’s subcommittee.

The rejection was on zoning and franchises Wednesday after failing to earn the support of the council’s local representative.

The rezoning application would force Olnick to offer between 400 and 500 of the new apartments at below-market levels under the city’s Mandatory Inclusionary Housing program.

Harlem City Councilmember Bill Perkins said Olnick’s plan was “not appropriate” for the Lenox Terrace community and echoed concerns voiced by many current Lenox Terrace residents that the scope of the planned expansion was too large.

“Today’s vote to disapprove the Lenox Terrace rezoning application is a firm statement of my support for the tenants and the tenant association. I have consistently sponsored and supported the individuals that will be most affected by this plan — the 3,000 tenants who call Lenox Terrace home,” Perkins said Wednesday before the vote.

The local lawmaker also cited concerns about Olnick’s relationship with current tenants, saying that the developer “does not have a history of being a good actor in the community.” Lenox Terrace residents previously sued Olnick for deregulating units in the complex despite collecting J51 tax exemptions.

Olnick’s rezoning application also included plans to rehabilitate existing units and create new public spaces and amenities available to all resident. Tenant leaders with the Lenox Terrace Association of Concerned Tenants argued that the developer should be committed to improving existing units without a rezoning. Lenn Shebar, president of the tenant association, said in a statement that he met with Olnick on Feb. 20 and was “extremely disappointed Olnick was not willing to make any major reductions in the size of their proposed project.”

“Lenox Terrace is one of Harlem’s African American cultural landmarks. Olnick should have known to put their existing tenants’ longstanding needs first,” Shebar said in a statement.

A spokesman for the Olnick Organization said the developer offered to reduce the size of the five new apartment buildings from 28 to 19 stories in negotiations with the tenants’ association. Developers also planned to invest $33 million to renovate bathrooms and kitchens in existing apartments and provide $6 million to the tenants’ association to compensate residents for construction impacts.