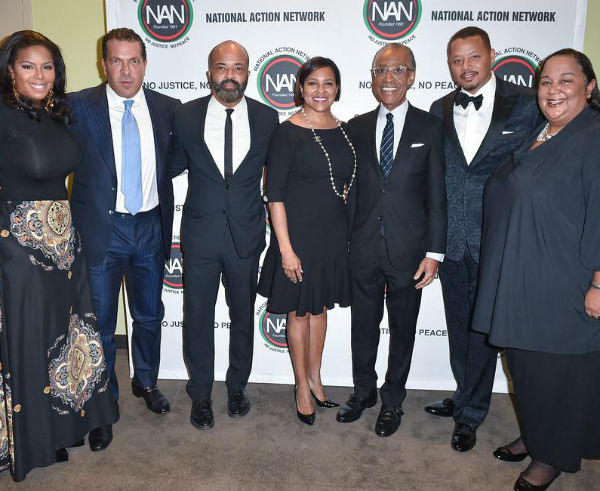 Civil rights leaders from New York City and beyond gathered at Jazz at Lincoln Center Tuesday, October 9, 2018 night for the annual Triumph Awards. 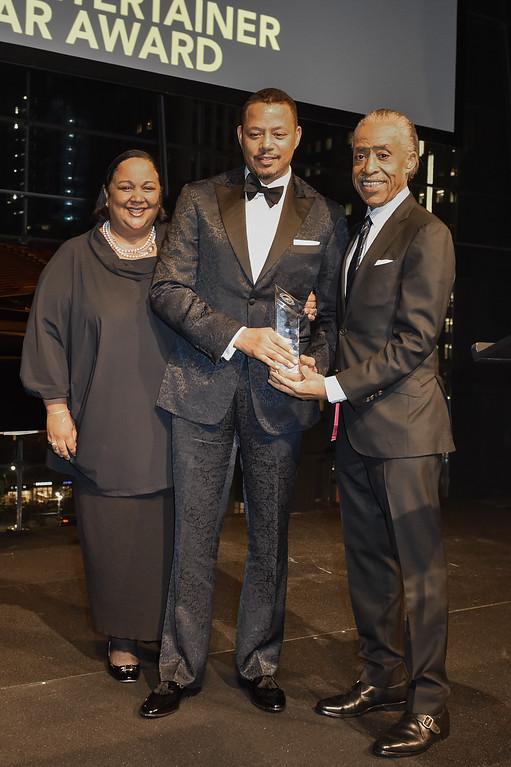 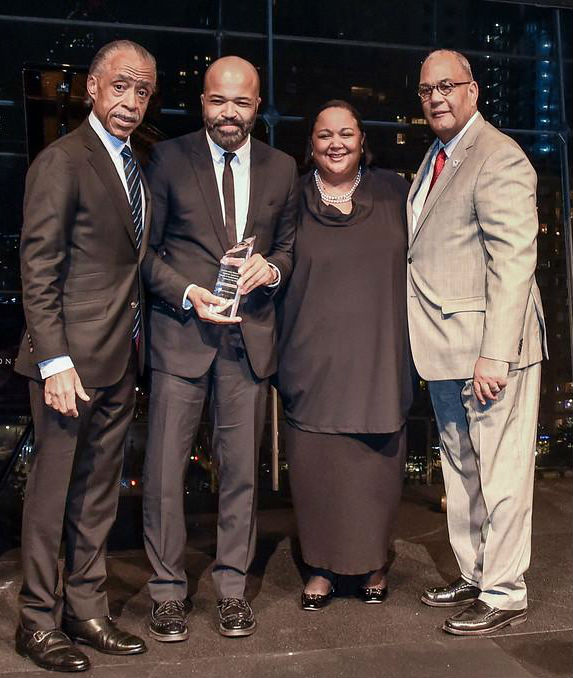 “The challenges are so great for the civil rights and social justice communities in the United States that we often fail to celebrate our successes as we move from fight to fight,” said Rev. Al Sharpton, NAN’s president and founder. “The Triumph Awards are a yearly opportunity to recognize and celebrate high-profile figures that are both successful leaders in their fields as well as staunch advocates for equality and justice. These are people who can be celebrated, lifted up, and ultimately emulated in their work.” 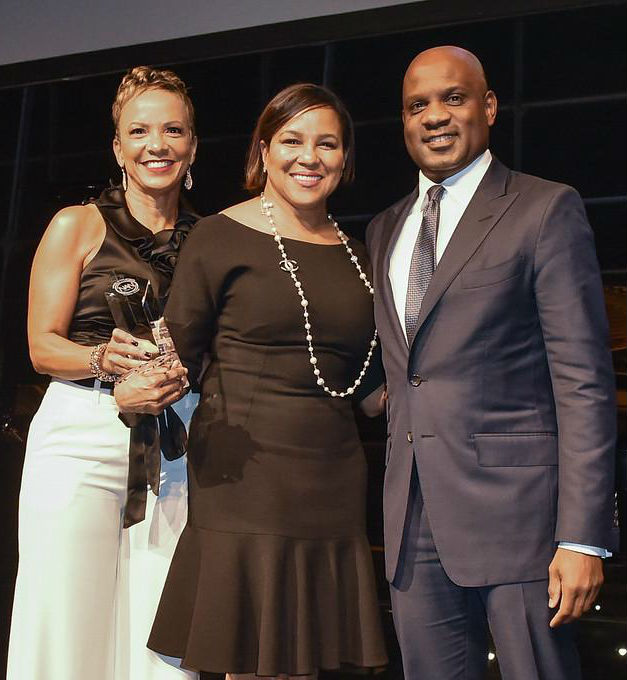 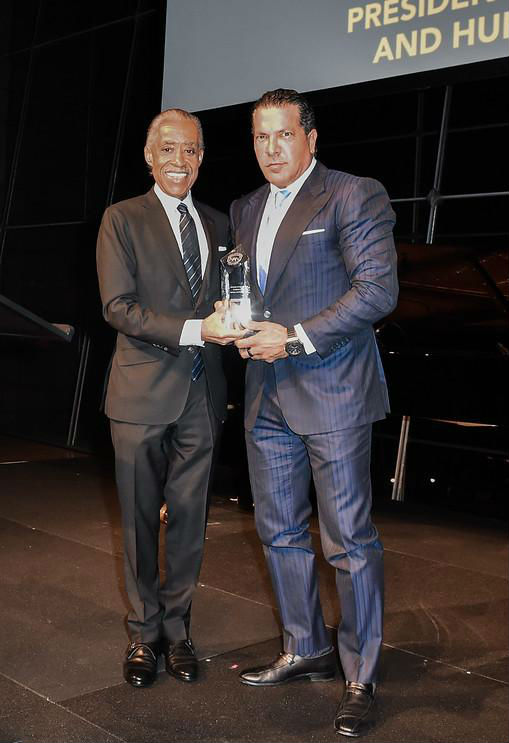 Rev. Sharpton hosted this year’s awards, where he honored seven nominees: Starbucks COO Rosalind Brewer, a pioneering Black woman in the corporate sector who has overseen the coffee chain’s global supply chain, product innovation, and store development received the Corporate Executive of the Year Award; Academy Award-nominated actor Terrence Howard, the star of hit Fox television show “Empire” received the Triumphant Entertainer of the Year Award; Jeffrey Wright, whose starring role in hit HBO series “Westworld” has catapulted him into the spotlight even as he works around the world to promote tolerance through the Ebola Survival Fund, the United Nations Democracy Fund, and his role as a Peace by Piece Ambassador with the government of Sierra Leone received the Chairman’s Award for Historic & Transformative Services in the Arts; President of Combs Enterprises Dia Simms, who has worked her way up to the highest echelons of the music world since her time serving as Sean “Diddy” Combs’ assistant received the Triumphant Woman of the Year Award; Joe Tacopina, Managing Partner of the law firm Tacopina & Seigel, who got his start as a prosecutor in the Kings County District Attorney’s Office and is now one of the top criminal defense litigators in the country received the President’s Award for Service and Humanitarian Efforts; and AT&T’s head of multicultural engagement & head of strategic alliances and founder of the Humanity Connection, Tanya Lombard, received the President’s Award for Leadership and Community Service with Essence Communications and People en Español president Michelle Ebanks, a visionary media and communications executive who has dedicated much of her professional life to the empowerment of Black and brown women and girls. 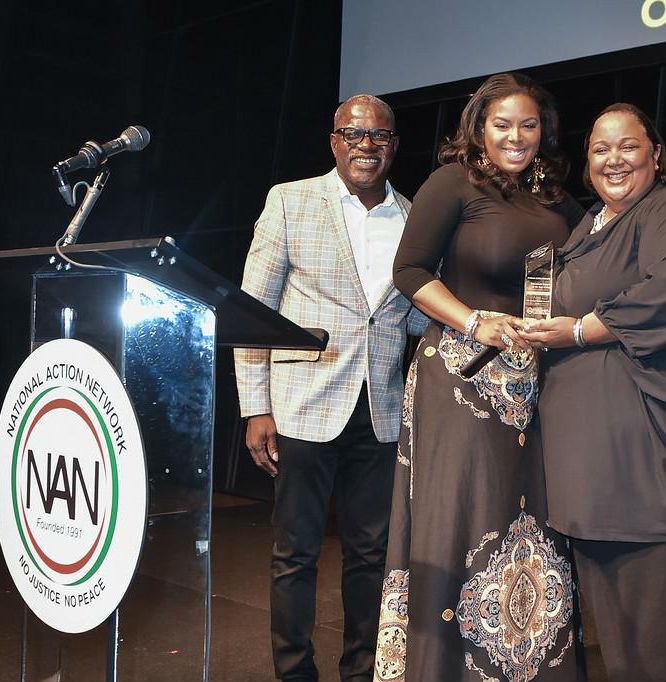 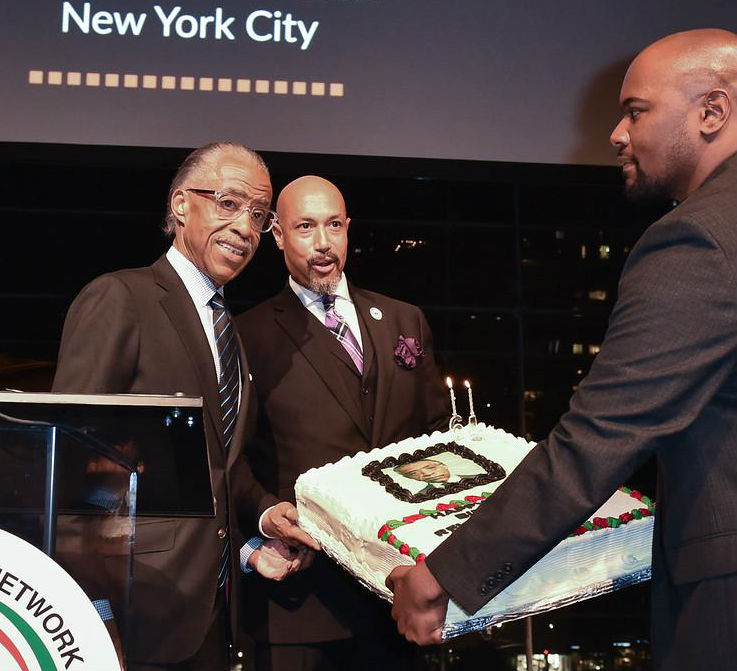 “This year’s nominees exemplify the kind of service and activism that should be expected from public figures and officials,” said Sharpton. “In a news cycle dominated by Donald Trump and his bigoted, anti-civil rights administration, we at NAN are committed to highlighting people making real change and those that can shape public opinion to make it happen.”

For more information go to www.nationalactionnetwork.net.