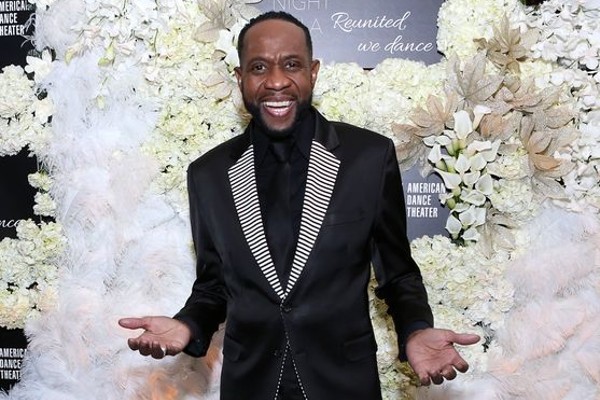 Alvin Ailey American Dance Theater kicked off its three-week 2021 homecoming season on December 1 with a one-night-only gala benefit complete with an inspirational performance.

The event took place at New York City Center and a star-studded dinner party at the Ziegfeld Ballroom.

The evening’s much-anticipated return to the stage “honoring our audience, our inspiration”, featured Artistic Director Robert Battle’s tour-de-force duet Ella with the added thrill of live music by GRAMMY®-nominated vocalist Jazzmeia Horn, the forward-looking Love Stories finale portraying a luminous future built on the lessons and legacy of the past, and Clifton Brown and talented students from The Ailey School in Bird Lives!, an excerpt from Alvin Ailey’s dance tribute to jazz legend Charlie “Bird” Parker.

The performance culminated with the inspiring finale of Alvin Ailey’s signature masterpiece Revelations.

Afterwards, the celebration continued at the iconic Ziegfeld Ballroom where 450 guests joined Robert Battle for dinner and dancing with live music by the premier band Élan Artists. 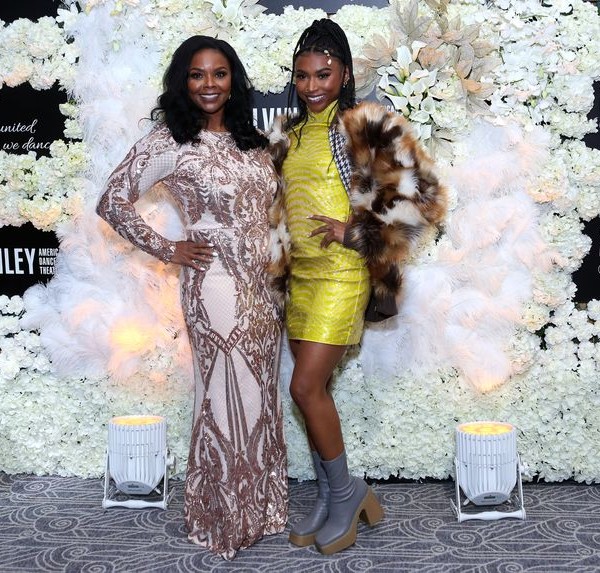 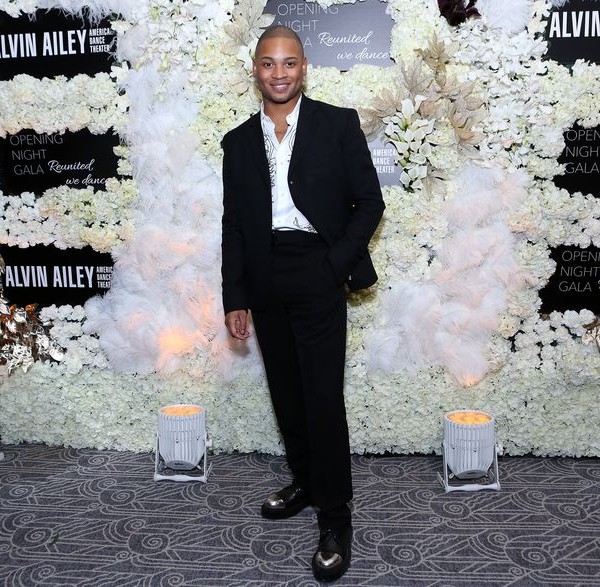 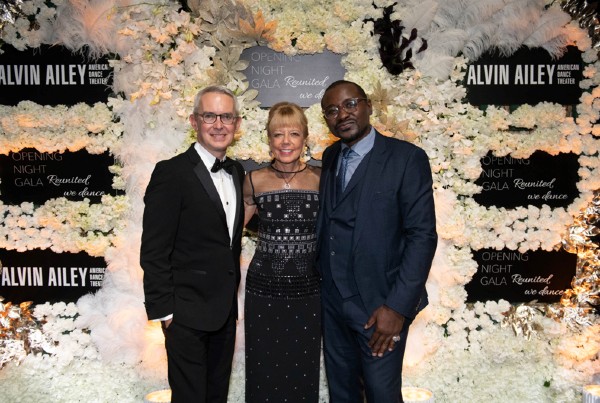 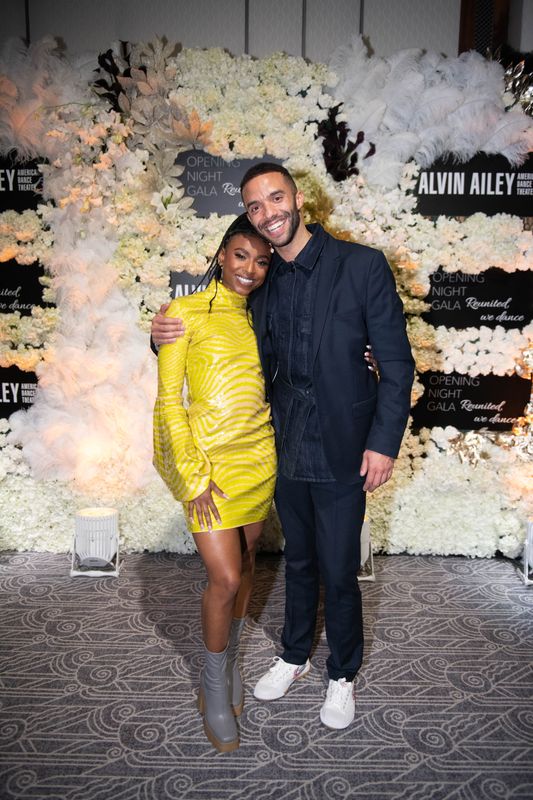 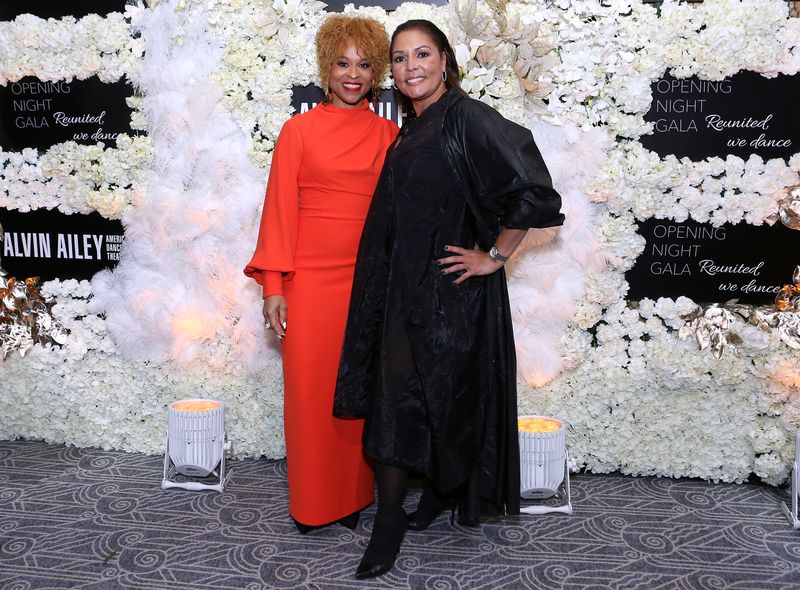 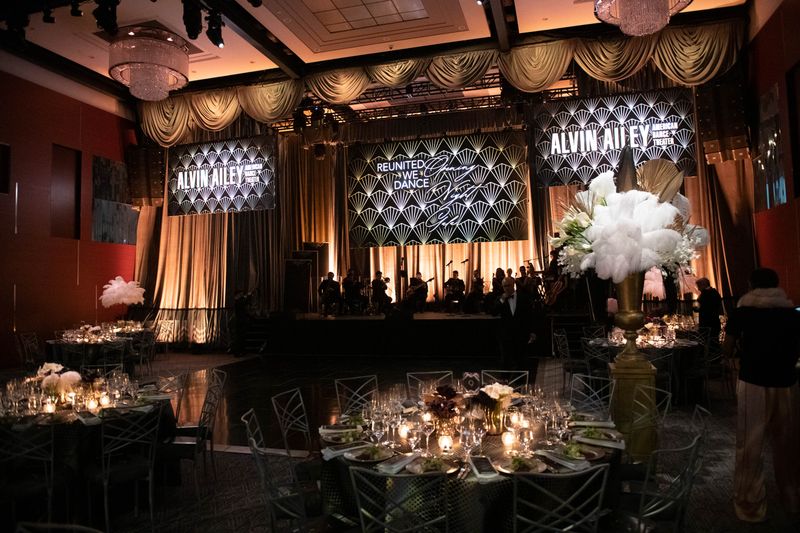 Over $1.7 million was raised in support of the creation of new works, scholarships to The Ailey School, and Ailey’s educational programs for children.

Prior to the December 7th premiere of Battle 10th Anniversary program, on Monday, December 6th at 7:30 pm Artistic Director Robert Battle will receive the prestigious 2021 Dance Magazine Awards for the artistry, integrity and resiliency demonstrated over the course of his career.

Presented by the legendary Judith Jamison, with a special performance of Battle’s gripping solo In/Side performed by Ailey dancer Yannick Lebrun, the awards ceremony will be held at Works & Process at the Guggenheim in New York City and simultaneously live-streamed.

The Company will dance from coast to coast on a National Tour to over 20 cities from January – May 2022. For more information, please visit alvinailey.org.