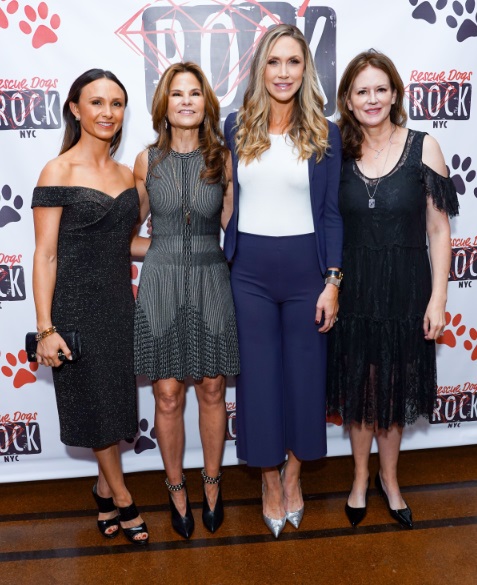 The not-for-profit animal rescue organization, Rescue Dogs Rock NYC (RDRNYC) hosted their 2nd annual gala at 583 Park Avenue, New York City. The cocktail and dinner reception gala raised funds and awareness to help animals in need, and was co-chaired by Georgina Bloomberg and Lara Trump. The gala was produced by Robin Lathrop of By Robin who also donated fabulous décor and DJ. TV personality Bill McCuddy was the emcee for the evening. 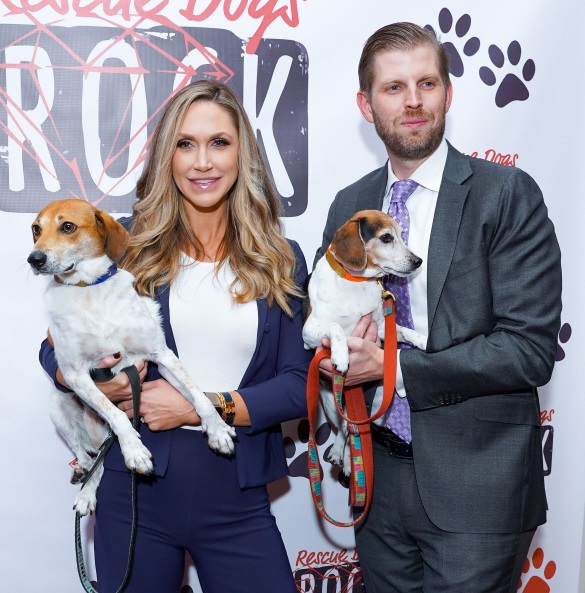 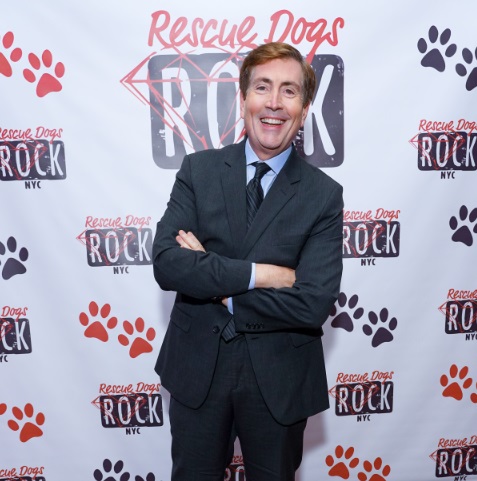 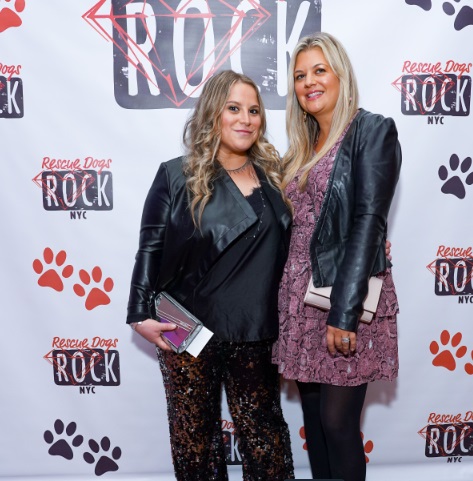 The 2nd annual gala commenced with a cocktail reception and silent auction held in the lower lounge. Afterwards, guests were brought upstairs for the main presentation and dinner. Emcee Bill McCuddy formally opened the evening, welcoming guests and introducing RDRNYC co-founders Jackie O’Sullivan and Stacey Silverstein, who in-turn thanked everyone for being there and introduced guests to the mission of the RDRNYC. After dinner and dessert, Bill McCuddy introduced co-chairs Georgina Bloomberg and Lara Trump who spoke about the importance of RDRNYC and what it means to them personally. After their speeches, a video was played appealing to guests of the gala to help grow RDRNYC and help animals in need, followed by a live auction.

Rescue Dogs Rock NYC’s goal is to raise awareness of the ever-growing plight of homeless animals in the United States, in shelters as well as those abandoned in the streets. There are way too many fantastic animals that are euthanized every day just because they are homeless. Rescue Dogs Rock NYC introduces these animals to the public and educates them that unwanted companion animals are not damaged goods or unworthy, but can be fostered into wonderful family pets. Sadly, the abuse, neglect, cruelty and medical cases cost shelters the most money, and often are the first animals to euthanized. 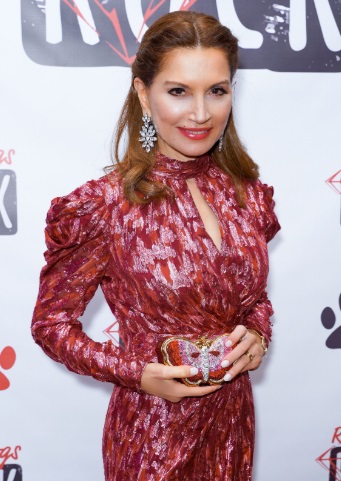 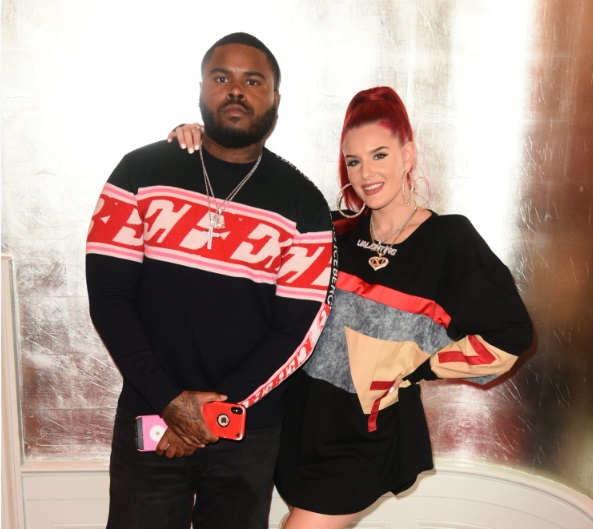 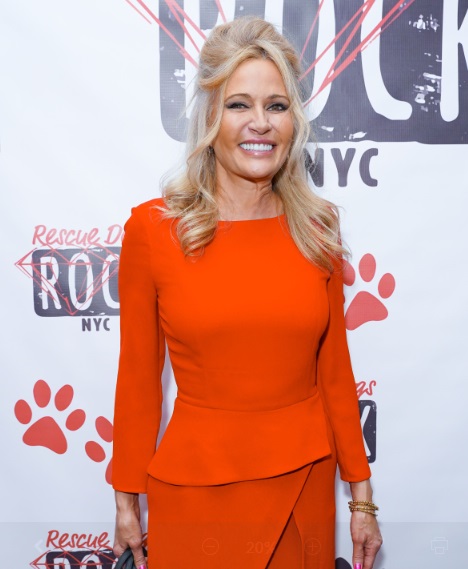 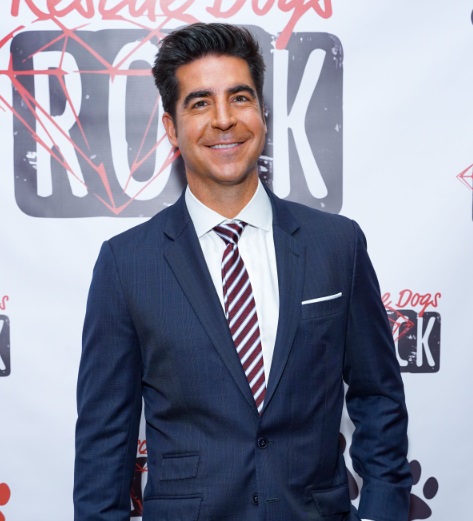 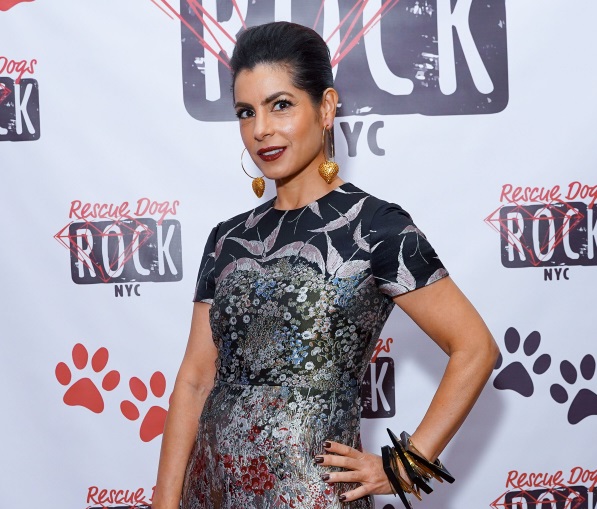 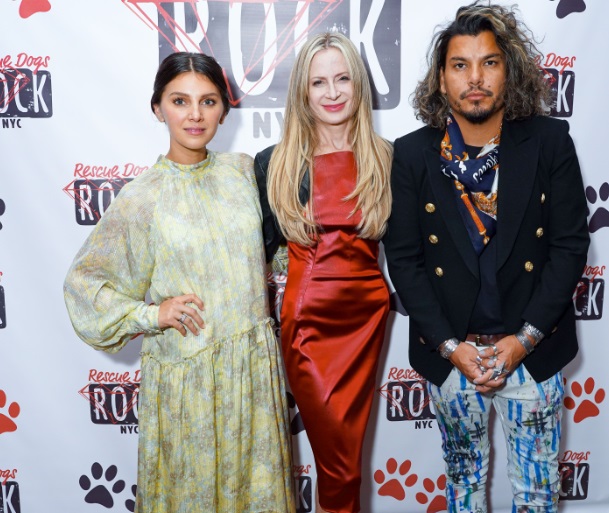 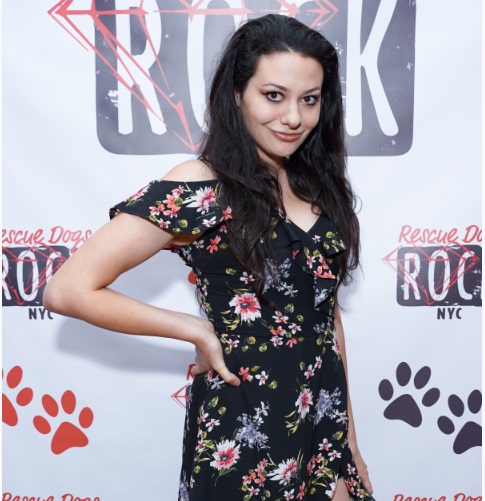 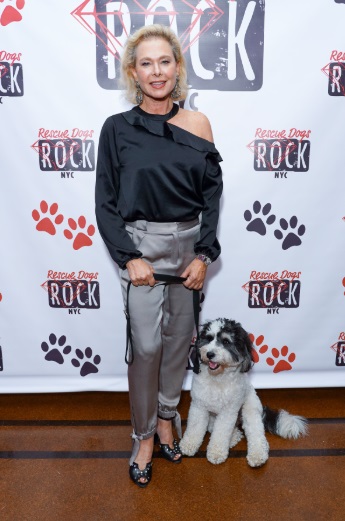 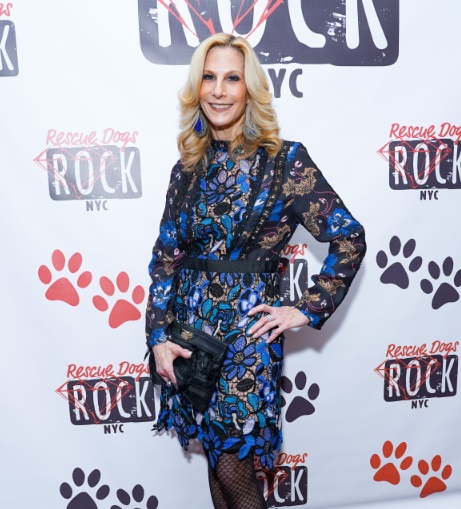 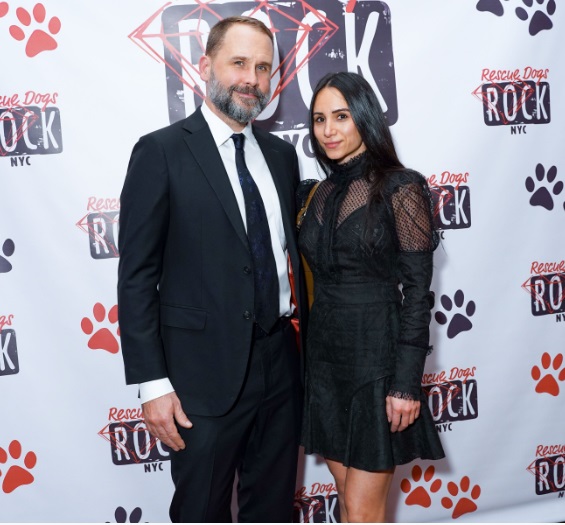 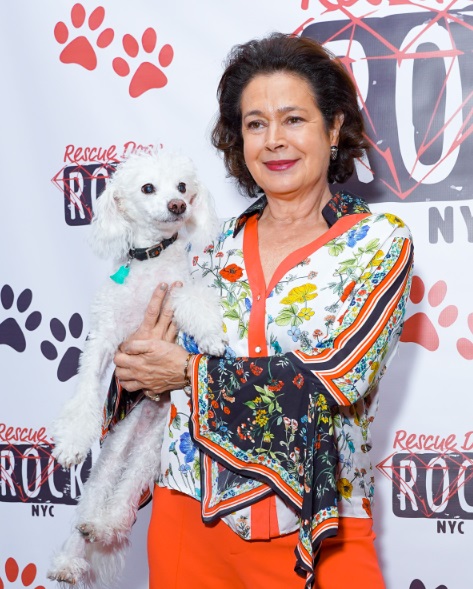 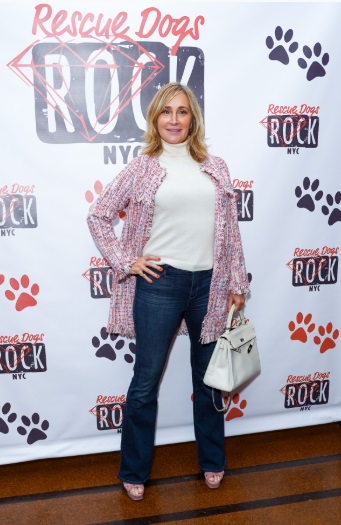 The mission of Rescue Dogs Rock NYC is the rescue of these animals and provide them with immediate emergency care, medical or otherwise, they need and deserve. Besides medical treatments, the animals are rehabilitated through trainers and behavior specialists to help overcome past trauma. The organization does not have a physical shelter, and relies on a network of volunteers, fosters and adopters to welcome these animals into their homes and provides them with a nurturing and caring environment.

Rescue Dogs Rock NYC’s outreach and education is spread through their website and social media, as well as community events such as their annual gala.