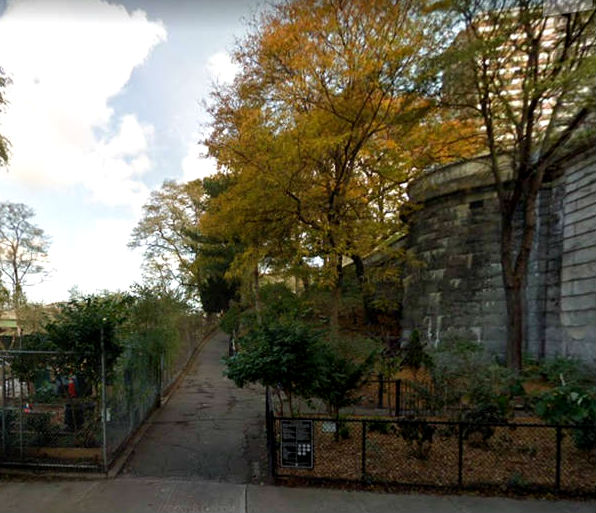 A beloved Harlem community garden is claiming that Amtrak has poisoned its crops, according to a report from Patch.

Volunteers at the Riverside Valley Community Garden — located on West 138th Street and Riverside Drive near the Amtrak tracks — told AM New York that their seasonal harvest was ruined when Amtrak workers sprayed weed-killer near the garden, the newspaper first reported. The gardeners first noticed something was wrong when bean plants near a fence that separates the garden from the tracks turned brown, AM New York reported.

Then gardeners noticed contamination spreading further into the green space.

“All of the stuff along the fence and creeping at least eight to 10 feet further into the garden is dead,” volunteer Laurie Brown Kindred told AM New York.

An Amtrak representative told gardeners that the transit company hired a third party to spray weed killer along the fence on Sept. 15. The city Parks Department, which partners with the community garden through its GreenThumb program, is working with volunteers to replace the contaminated soil with soil that’s healthy to plant in, AM New York reported.

But the damage is already done to this upcoming harvest. Volunteers told AM New York that crops that were meant to be donated to the Broadway Presbyterian Church are likely contaminated.

“The majority of the stuff we were going to donate — eggplant, okra, beans, collards, tomatoes, Swiss chard, cucumbers — is all contaminated,” Brown Kindred told the newspaper.