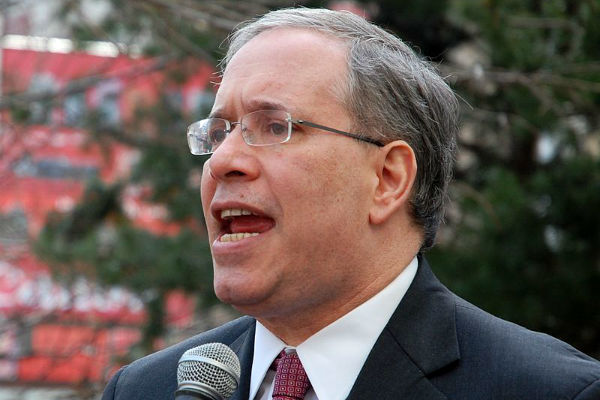 Today, ahead of Black Women’s Equal Pay Day on August 7th, New York City Comptroller Scott M. Stringer released an alarming analysis of Black women’s earnings in New York City that uncovers a wage gap higher than New York State and the entire U.S. The day of recognition—which is held each year on the day that a Black woman’s earnings would “catch up” to a white man’s from the previous year—would be held on October 3rd for Black women in NYC, a full two months later than the national observance. The report, Inside the Gender Wage Gap, reveals that City government has failed to address a disparity that has worsened for Black women, despite an increase in their earnings and education. Comptroller Stringer’s report also found that while Black women have the highest labor force participation rate among women of color in the City and increasing rates of higher education, they have the highest unemployment rate and are more than three times as likely as white men to work in lower-paying service occupations.

“In a city like New York that touts its progressive ideals, it is an outrage that Black women in 2018 are still denied economic equality,” said Comptroller Stringer. “As a city we’re failing to level the playing field for Black women and denying them the opportunity to buy their own home, pursue more education, or have economic security. They should not have to work an additional 30 years to earn the same living as a white man. If New York is going to continue to be a progressive leader in this country, City leaders need to put immediate plans into action.”

Findings detailed in the brief include:

The analysis shows the gender wage gap not only harms individual Black women and their families, limiting their ability to afford housing and other necessities, pay down debt, and build savings for the future, it also reinforces generational disparities in wealth and constrains economic activity in communities across the city.

Stringer is calling on city leaders to implement an emergency plan that includes the following: