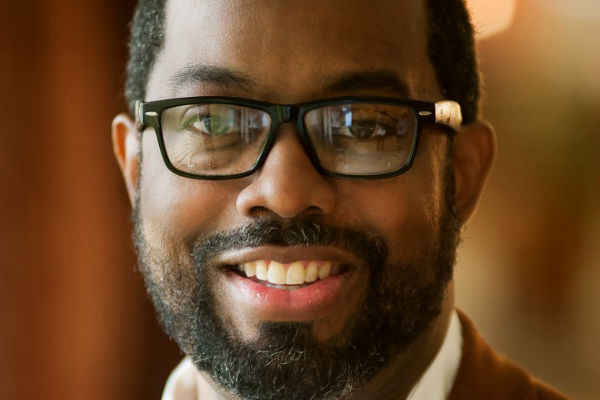 Named in honor of the life and legacy of the late environmental justice leader Cecil Corbin-Mark, the former Deputy Director and Director of Policy Initiatives at WE ACT for Environmental Justice.

This resolution would recognize that climate change most severely impacts vulnerable and disadvantaged communities in the United States and around the world.

“A recent study published in the Proceedings of the National Academy of Sciences of the United States of America makes this incredibly clear, stating that Black and Hispanic individuals in the United States face 56 percent and 63 percent more exposure to air pollution, respectively, that is caused by their consumption of goods and services that generate fine particulate-matter,” Espaillat continued. “This disparity is clear even in my home district, with asthma rates steadily increasing among Black and Brown children in Harlem, Inwood, Washington Heights, and the Bronx; and it is unacceptable.

“Cecil Corbin-Mark was a giant in his community, and across the nation, and sought to ensure that our communities of color always had a seat at the table. By introducing this resolution today I seek to carry forward his legacy of progress towards intersectional justice — for everyone,”Espaillat concluded.

“We would like to thank Congressman Adriano Espaillat for recognizing the life of Cecil Corbin-Mark by naming this resolution in his honor,” said Peggy Shepard, Co-Founder and Executive Director of WE ACT for Environmental Justice. “Cecil was a highly respected leader in the environmental justice movement whose work improved the lives of hundreds of thousands of people, not just in Harlem but around the world. This resolution, which calls for international collaboration and a global centering of the people most impacted by the climate crisis and environmental degradation in creating solutions, is a remarkable way to honor and carry on Cecil’s work.”