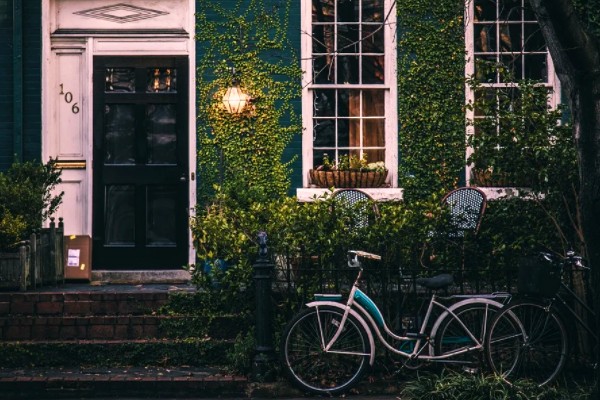 Consumers who were stuck in a renting situation last year paid more than in years past.

A recent report from Zumper, a site that allows consumers to search for apartments, shows that the median rent on a one-bedroom apartment rose 12% year-over-year in 2021.

That pushed prices to $1,374, on average. Prices rose even higher for two-bedroom apartments, at 14.1% growth year-over-year.

Unfortunately, things don’t seem to be off to a better start in 2022.

Here are the cities with the top five highest rent prices per month as of January 2022, according to Zumper’s data:

Housing demand has been recovering in recent months following the rollout of COVID-19 vaccines.

East coast cities like New York have seen an influx of residents who are making their way back after a mass exodus in 2020.

That competition is making it easier for landlords to raise rent prices.

Andrews says the national housing shortage has also played a major role in pushing up rents.

“The sudden increase in housing demand since the pandemic began in March 2020 exacerbated what was already a national housing shortage that dates back to the financial crisis in 2008, after which annual housing production dropped substantially,” he said to Consumer Affairs.

“While some of the post-pandemic demand might fade as the pandemic becomes endemic, the housing shortage is a long-term issue that will likely continue to push rent up in 2022.”