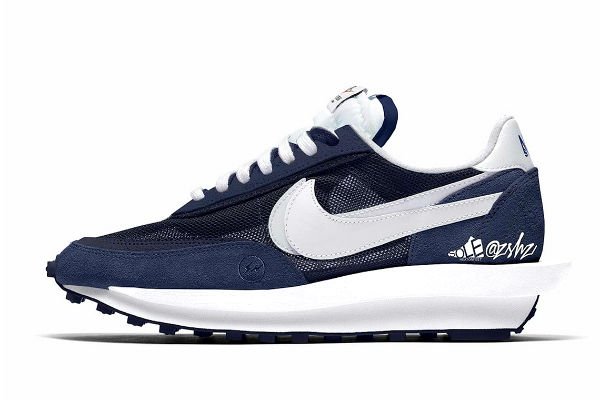 Though sacai has since moved on to the VaporWaffle, the brand is soon to revisit their beloved LDWaffle alongside a close friend: Fragment Design.

Chitose Abe and Hiroshi Fujiwara have had a long history of working together, and they’re soon to bring their previously leaked Nike three-way to the masses from Harlem to Hawaii this Spring.

Revealed on the feet of Fujiwara himself months ago, the upcoming colorway is far more versatile than the options previous.

Rather than call attention to the doubled panels, the pair lets many fly under the radar as most — from the mesh base to the suede overlays — are dyed a dark, characteristic navy. 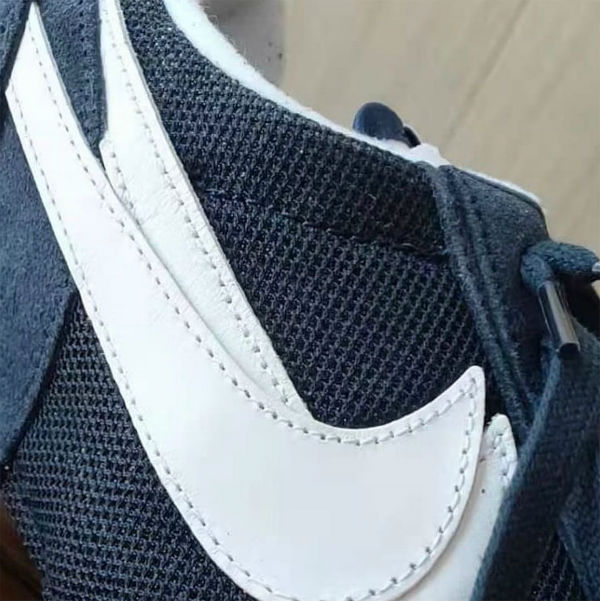 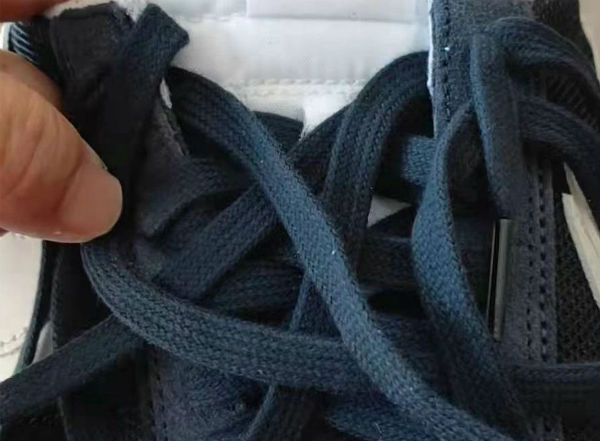 The Swooshes, heel tab, and twin tongues, however, contrast in a bright white, some fixtures constructed of a robust leather, others a nylon.

In the way of branding, the pair uses the retro insignia employed prior as well as Fragment’s signature lightning bolt debossing at the forefoot.

Grab a look at what to expect below, and rumor has it, we’ll be seeing these on Nike SNKRS later this Spring reports Sneaker News. 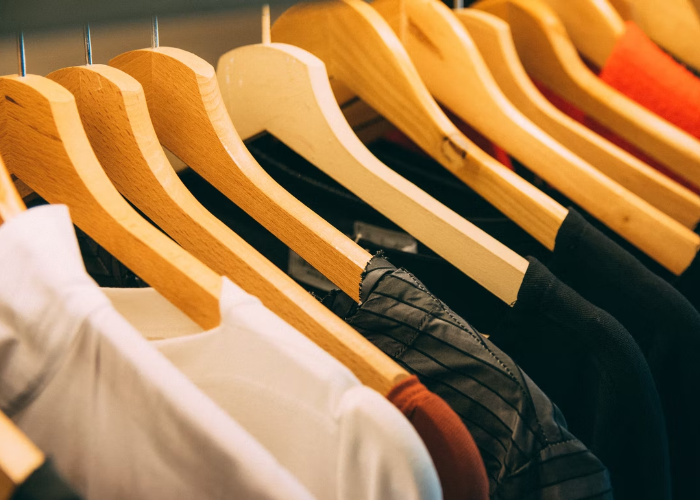