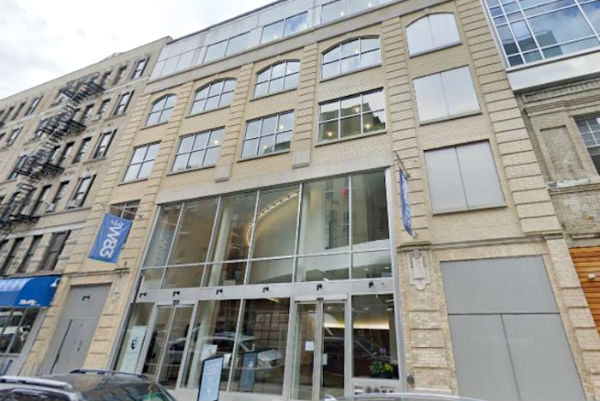 Redeemer Presbyterian Church recently purchased a multi-family building for $30 million in an all-cash deal, making it the second largest real estate deal on the Upper East Side this year. The new location will join the current family of Redeemer churches which includes Downtown, Lincoln Square, East Harlem, and Westside campuses.

The New York Times reported that between 2013 and 2018, more than 36 places of worship in Manhattan were razed or redeveloped. In light of the economic downturn and an ongoing trend of churches selling properties to survive the pandemic, this sale is an encouraging outlier from the recent trends.

Rev. Dr. Abe Cho, senior pastor at Redeemer Presbyterian told the Commercial Observer, “Redeemer looks forward to having not only a local presence on the Upper East Side that will allow us to better serve our congregants but also a community and cultural space that contributes to the flourishing of our neighbors.” The church is located steps from the 92nd Street Y in an area with heavy foot traffic.

The building, located at 150 East 91st Street, was built in 1910 and will have room for community and cultural space with a sanctuary and meeting rooms. Measuring 21,342 square-feet, the 25-unit housing complex sold for a price of $654 per buildable square-foot, higher than a high-end condo in the area.

The property was selected by Cushman & Wakefield’s Hunter Moss and Brad Jones who represented GPG Properties in the deal which closed on Friday. The C&W team searched the Upper East Side meticulously for a building that fulfilled the specific requirements of the church.

The deal, reportedly 16 months in the works, was helped by the fact that C&W and Redeemer Presbyterian had previously worked together in 2012 to secure their West Side campus which was once a parking lot.

All major parties involved in the deal had positive remarks about the workings of the deal and the positive impact that the new church will have on the neighborhood in the future.