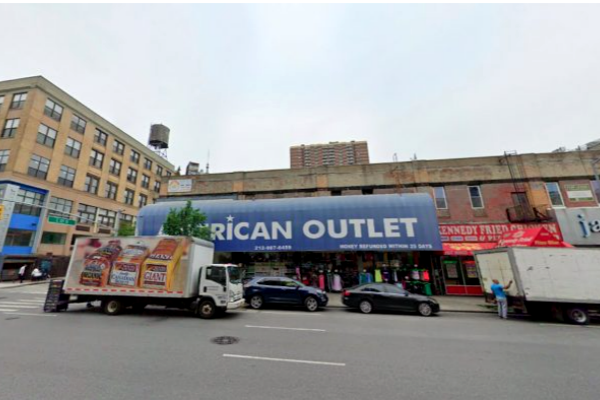 Permits have been filed for a ten-story mixed-use building at 2226 Third Avenue in East Harlem.

Located at the intersection of East 121st Street and Third Avenue, the corner lot is four blocks south of the 125th Street subway station, serviced by the 4, 5, and 6 trains.

Real Estate Equities Corporation is listed as the owner behind the applications.

The concrete-based structure will also have a cellar and a 100-foot-long rear yard.

Wayne Norbeck of DXA Studio Architecture is listed as the architect of record.

Demolition permits were filed in October for the single-story commercial building on the site. An estimated completion date has not been announced reports New York Yimby.