Rare Film Of The ”Texas” At Grant’s Tomb Harlem By Thomas Edison, 1898 (Video) 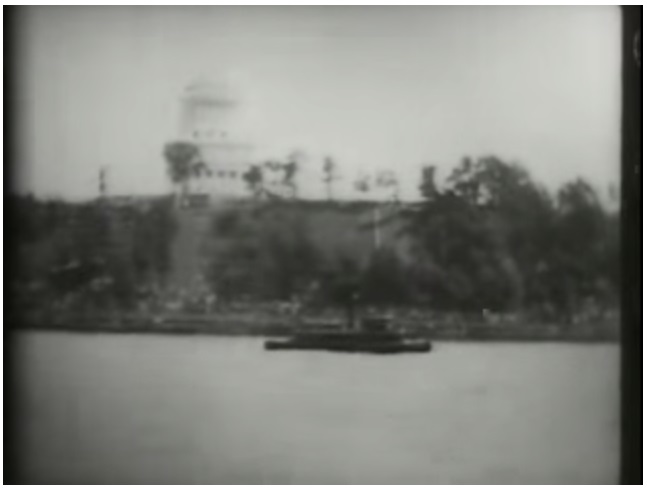 The event was the largest naval engagement of the Spanish-American War and resulted in the destruction of the Spanish Caribbean Squadron (also known as the Flota de Ultramar).

Grant is the only president buried in New York City, and his tomb is the second-largest mausoleum in the western hemisphere.