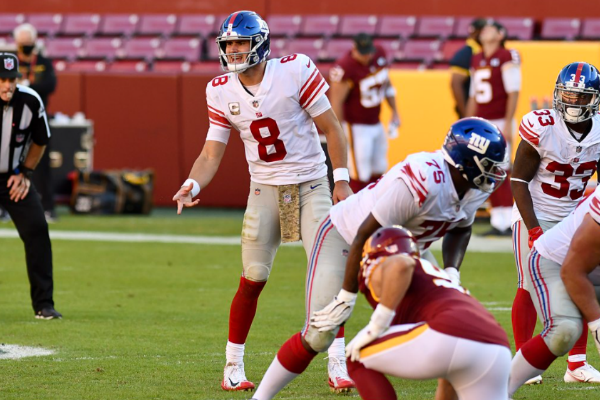 The Super Bowl is America’s unofficial national holiday and the biggest sporting event of the year.

This year, the Kansas City Chiefs will look to win their second straight title when they face the Tampa Bay Buccaneers after the NFL anthem.

The game will feature two of the best quarterbacks in the NFL in Tampa’s Tom Brady and Patrick Mahomes of Kansas City. This will also be the first time a team is playing a Super Bowl in their own stadium. 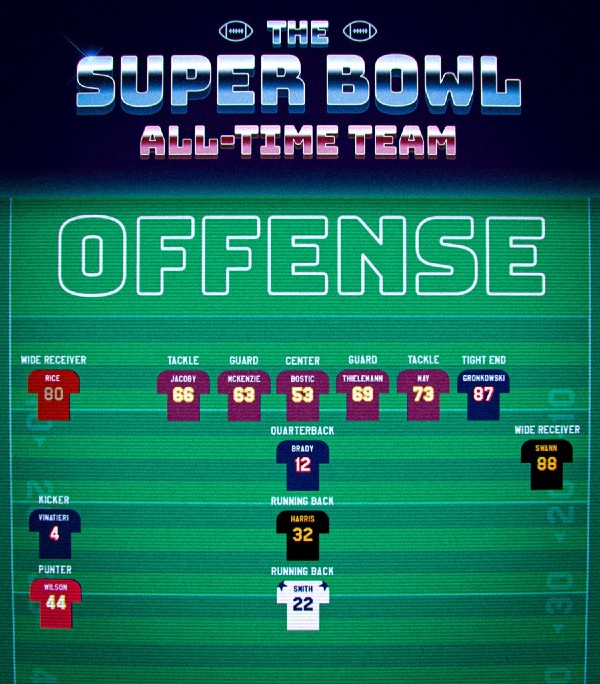 The Falcons led 28-3 midway through the third quarter but Tom Brady and the Patriots staged the greatest comeback in Super Bowl history. The Patriots forced overtime when they scored in the final minute of regulation and then won it on a 2-yard run by James White in OT.

Tom Brady threw for 466 yards and two touchdowns. White scored three total touchdowns in the game and caught 14 passes for 110 yards as the Patriots won their fifth ever Super Bowl title.

The Patriots entered the game with a chance to be the first team to ever finish with a perfect 19-0 record but the New York Giants had other ideas. David Tyree’s amazing catch against his helmet helped the Giants drive downfield for the winning score which came with 35 seconds left when Eli Manning found Plaxico Burress for a touchdown.

The Giants inside pass rush was able to neutralize Tom Brady and the explosive Patriots offense as the Giants recorded five sacks. New York was able to pull off the upset and end New England’s dreams of a perfect season.

Cincinnati was clinging to a 16-13 lead late in the fourth quarter, but Joe Montana got the ball back at their own eight-yard line with 3:04 left in the game. With the season on the line, Joe Montana was relaxed and in control. Before the drive started, he pointed out actor John Candy in the stands to his teammates to help them relax and focus.

Montana mixed short passes and runs to lead the 49ers downfield including a 27-yard pass to Jerry Rice that put the ball on the Bengals 18.

With 34 seconds left, Montana found receiver John Taylor in the end zone for the game-winning score and the 49ers third Super Bowl title.

This game came down to one yard on the final play. With the Rams ahead by a touchdown, Tennessee had the ball at the Rams 10 yard line with five seconds left to play. Titans quarterback Steve McNair completed a pass to Kevin Dyson who ran for the end zone but Rams linebacker Mike Jones tackled him just a yard short of the end zone to give Dick Vermeil and the Rams their first Super Bowl win.

Kurt Warner threw for two touchdowns including a 73-yard bomb to Isaac Bruce with 1:54 left that provided the winning points.

With eight seconds left on the clock, the favored Buffalo Bills lined up for a field goal that could win them their first Super Bowl. Kicker Scott Norwood booted one from 47-yards out that was just wide right, and the Giants had pulled off the upset.

The Giants defense was the key as they contained Jim Kelly and the explosive Bills offense. Backup quarterback Jeff Hostetler and running back Ottis Anderson did just enough to get the Giants the victory.

This game had it all, a Cinderella team winning on the final play, great strategy and even a stirring rendition of the national anthem by Whitney Houston.

While these were the best Super Bowl games, check out the best players to ever perform in a Super Bowl. 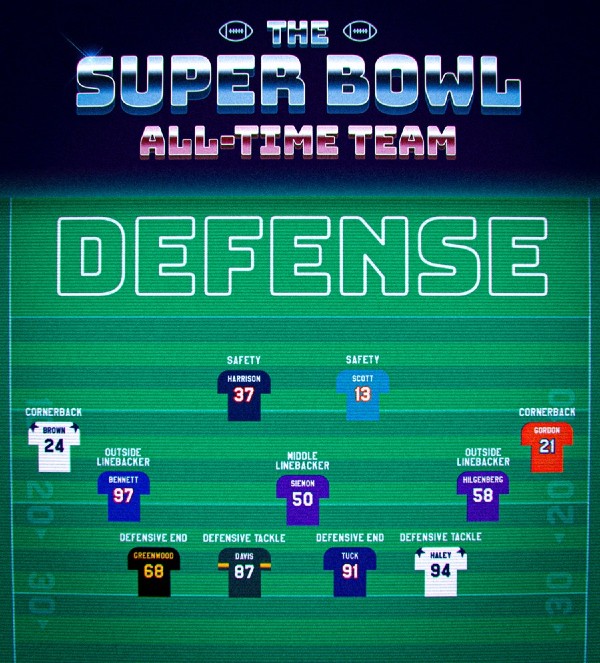